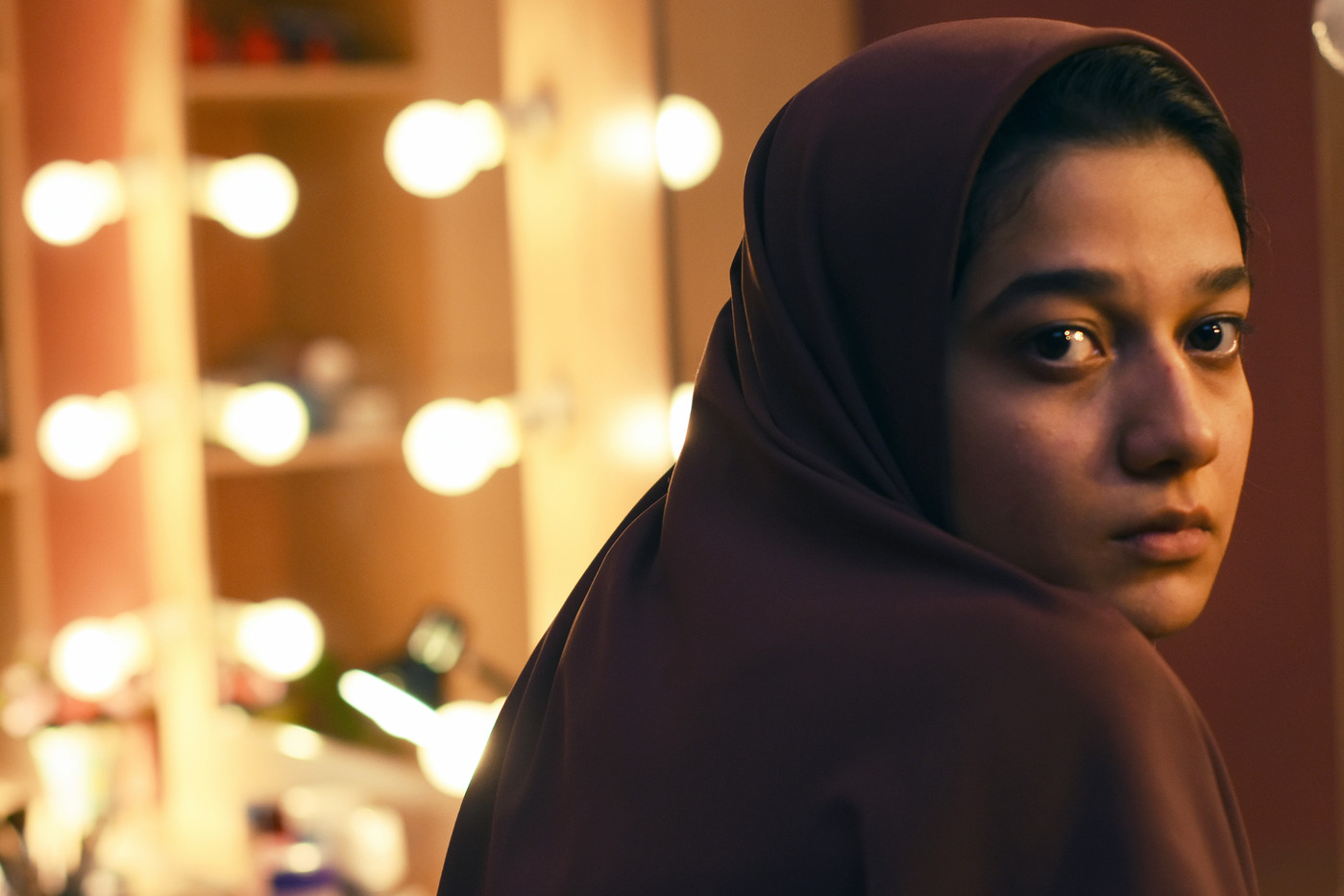 Yalda, the night of forgiveness **

” Eye for eye, tooth for tooth. The Talion law is an integral part of Sharia law. In Iran, it grants the victim’s family the possibility of granting pardon to a death row inmate. He avoids hanging him in exchange for the “blood price”, a sum of money to be paid in compensation. As unlikely as it may seem, this practice was the subject for ten years of a reality TV program, very popular in this country, broadcast during the month of Ramadan.

→ CRITICAL. “A respectable family”, fratricidal war in the land of Khomeini

Massoud Bakhshi, already noticed in Cannes for his first feature film, A respectable family, was inspired by it to build a breathtaking drama that plunges us behind the scenes of one of those programs where unease competes with fear. However, the reality described is hardly exaggerated. If “the price of blood” is not fixed according to the number of SMS sent during the program as in the film – “If you are in favor of forgiveness type 1 …” – the very principle of this reality TV program, which looks like mob justice, did indeed exist

The strength of the film is to have limited the story to the duration of the show. Little is known about 22-year-old Maryam when she arrives handcuffed and under escort at the TV station’s premises. The previously aired report draws one of his seemingly frequent domestic dramas in Iran. A temporary marriage (which excludes the woman and her descendants from any claim to inheritance), a marital dispute, the accidental death of the husband, a wealthy publicist older than her, and a death sentence pronounced by civil justice. The young woman’s only hope to avoid the hanging is to obtain forgiveness that evening from the victim’s daughter, Nora.

In the oppressive closed-door of the television studio where life and death are played out, the two women face each other live, on the night of Yalda, a party celebrating the winter solstice. But rather than humbly imploring forgiveness, as her mother advises her, Maryam prefers to speak a truth that the visibly upset and uncomfortable Nora prefers to hear. An intense face-to-face encounter, with growing tension, whose twists and turns, interspersed with syrupy songs and religious readings, delight a producer eager for the sensational.

The tensions of Iranian society

Through the portrait of these two women with opposite social origins, Massoud Bakhshi draws a hollow portrait of an Iranian society, more complex than it seems, torn between tradition and modernity, religion and money, the silent emancipation of women – they are in the majority in the television studio – and submission. Behind the false suspense deliberately maintained and the flashy aesthetic of the show, which makes viewing it sometimes trying, an overwhelming intimate drama is played out to which the two performers, Sadaf Asgari and Behnaz Jafari, bring all the nuance of their game.