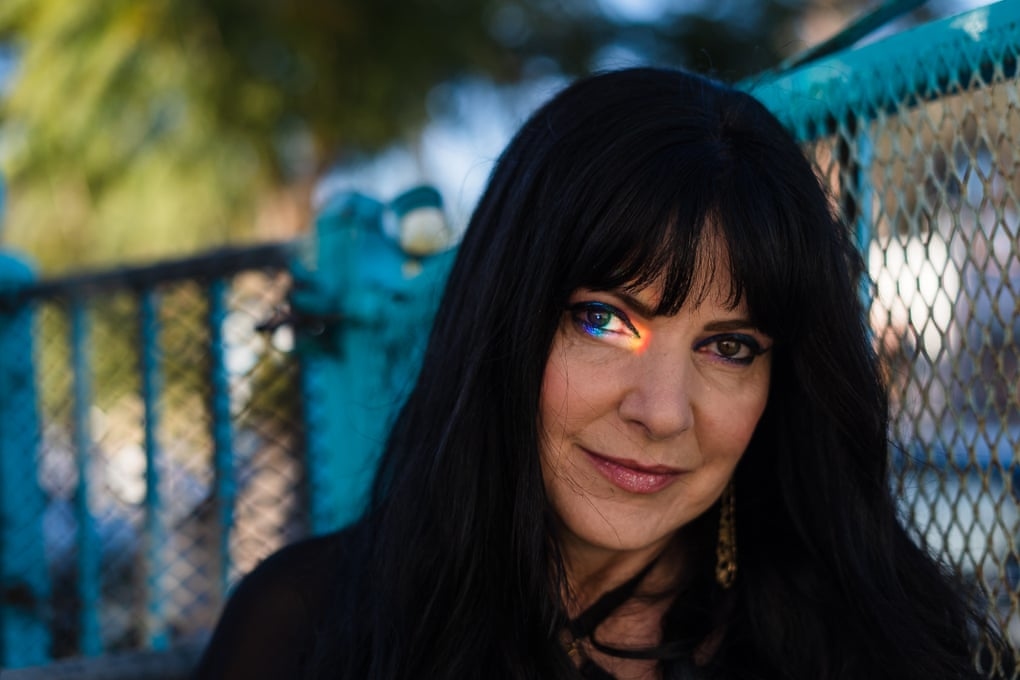 As a child, Concetta Antico only knew she was a bit out of place. Decades later, she discovered that she did not see the world as a normal person.

Concetta Antico’s painting looks like a hallucination. The eucalyptus trunk is purple and lilac, and the parrot’s golden neck is green and blue.

“It’s not emotional or artistic. I actually paint what I see,” Antico said. “A pink flower that passes through my eyes turns purple or blue.”

10 years ago, Antico still didn’t know how different he was. She grew up in Sydney (Australia), often dyed her hair light colors and chose turquoise carpet, black and lemon curtains for her bedroom. Attracted by nature, the little girl used to go to the field next to the golf course near her house and stay there all day.

“I always feel like I’m living in a fairy tale world,” Antico describes.

After graduating from college, Antico moved to the United States, where he became a painter and art teacher in San Diego. Her landscape and floral paintings are strikingly colorful.

In 2012, one of Antico’s students, a neuroscientist, sent her a paper on “supervision” because she thought her teacher had a similar situation. The article mentioned that women with “super vision” are more likely to give birth to color-blind girls, which Antico discovered a few months earlier.

After checking with professors at the University of California, Antico learned he possessed “supervision”. Through genetic testing, she also discovered that the mother who died when she was 12 years old is likely to have “super vision”. “This explains a lot about the house I lived in as a child. For example, my mother put red and blue lights in the swimming pool so it turned purple. Nobody did that. The house was always colorful. unusual,” recalled the artist.

The discovery of his own special ability caused Antico to change the way he taught his students. “I’m more patient. For example, when I paint a sea, I’ll ask them if they see the color. If they say no, I’ll tell them to take a closer look,” explains Antico.

Antico also believes that “super vision” brings me endless happiness. “I often think why people feel unhappiness in this world. Go to the park, look at a bush or a tree. You can’t help but realize how wonderful they are,” she said.

However, while the natural world fascinates Antico, man-made structures like shopping malls make her uncomfortable, even insecure.

“I only go to those places when there’s no other way. They make me unhappy,” Antico insists.

Currently, Antico teaches less and spends her time painting with the desire to draw as much as possible.

“I’ll continue to draw birds, animals, plants. It’s a door that opens to other people things they don’t really see,” she said.