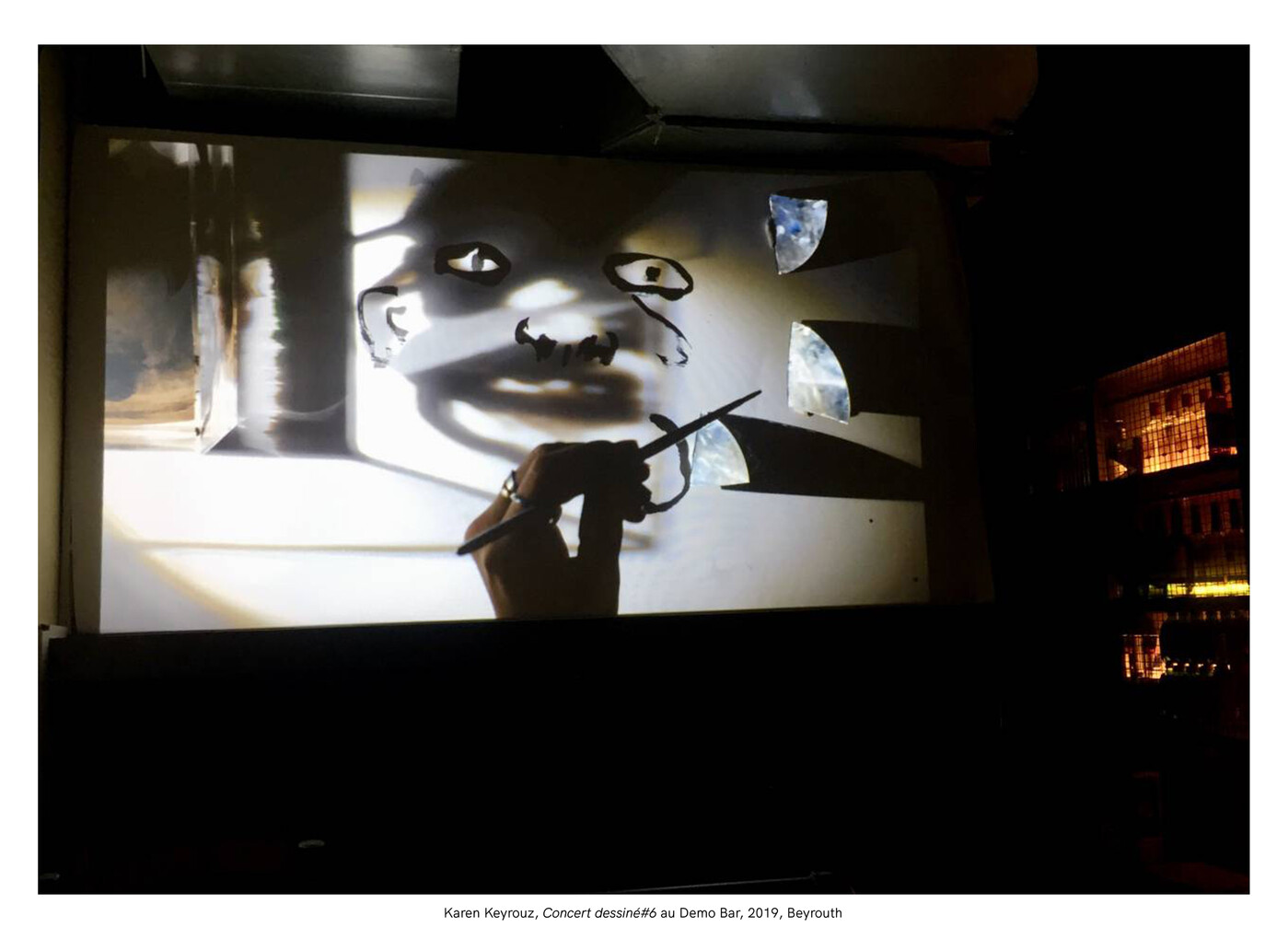 The explosion at the port of Beirut, the health context, a catastrophic political and economic crisis … For several months, Lebanon has collapsed. In this storm, artistic creation is also strongly affected.

The NAFAS program offers residencies to 100 Lebanese artists to allow them, in these cruel times, to imagine and develop a project. The French Institute oversees this system, in collaboration with the Association of Cultural Encounter Centers and the French Institute in Lebanon. Fanny Rolland, head of the residency center at the Institut français, explains: “We want to offer a breath to Lebanese artists, an idea that we find in the word Nafas in Arabic”.

This support for creators is part of the cultural component of the French emergency aid program in Lebanon. “It’s a political order. The project was born to respond to the country’s crisis situation ”, specifies Fanny Rolland. It is about helping artists to “Increase their professional network and encourage cultural exchanges with France”.

An accumulation of disasters

This residency program was launched just after the explosions of August 2020 on a smaller scale. The Institut français and the Cité internationale des arts have already hosted five Lebanese artists for three months. The cartoonist Karen Keyrouz benefited from it from October to January. “In Lebanon, it is difficult to concentrate, to disconnect from everything that is happening”, she confides. Since she completed her residency, the artist has not succeeded in continuing the album started in Paris … “With inflation, the economic crisis, the famine… we almost forget that an explosion destroyed our homes. The accumulation of catastrophes makes creation difficult ”. For the designer, creating has even become a question. “Should we speak of these events in our works? How to talk about it? All these questions prevent creation from being intuitive, organic, simple ”.

NAFAS wants to attract emerging and established artists, Lebanese or living in Lebanon for at least five years. All disciplines are concerned: architecture, comics, cinema, dance, fashion, photography… Fanny Rolland sees in these residences ” a laboratory “. “It’s experimentation and the development of the project, she says. There are no result requirements ”. All over France, structures have mobilized to open their doors, offer accommodation and work space, but also artistic support.

During her residency in Paris, which resulted in a drawn concert performance, Karen Keyrouz was able to distance himself from her country and her work. “I had time to observe, to question my practice”. The Cité internationale des arts, where she was based, supported her. “She followed me, offered to put me in contact with publishing houses for my album. I met musicians and artists there ”, she testifies. An enriching experience that she wishes to repeat, hoping to be selected again for this second part of NAFAS.

The call for applications for this 2021 edition has been launched the 17th of March. “We are trying to reach artists not only in Beirut but everywhere in Lebanon”, hopes Fanny Rolland. The names of the winners will be made public in June and their residency will begin in September, for a period of one to three months. If the sanitary conditions allow it …