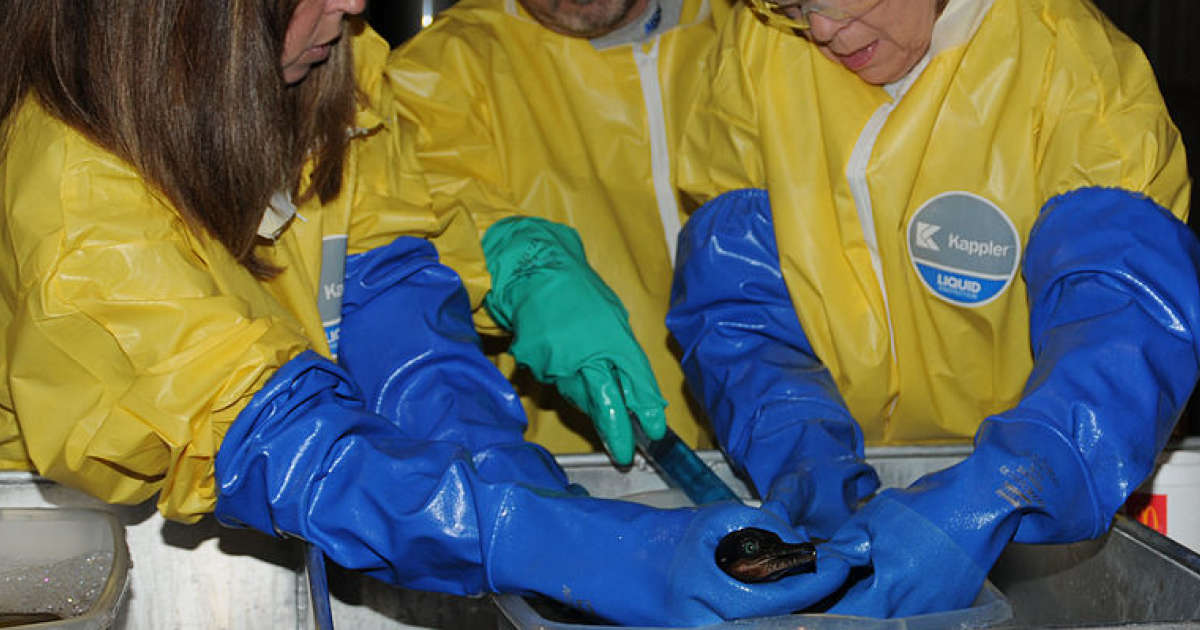 In Wikipedia, it happens that we find articles, on people or companies, with a strangely laudatory tone, looking like an advertising brochure or a company newspaper. These articles are frequently adorned with a banner, added by contributors, which warns: “The tone of this article is too promotional or advertising. “

Warning banner in Wikipedia in French.

The success of Wikipedia has caused businesses and institutions to monitor their article, which is understandable. But some have crossed a yellow line by trying to make a page in their glory, or at least to remove the stains on their reputation: in 2007 already, a student showed that the manufacturer of electronic voting machines Diebold had cut 15 paragraphs from “his” article, including technical criticism and support for candidate Bush.

Wikipedians have to deal with all kinds of promotional additions, sometimes hollow in addition: