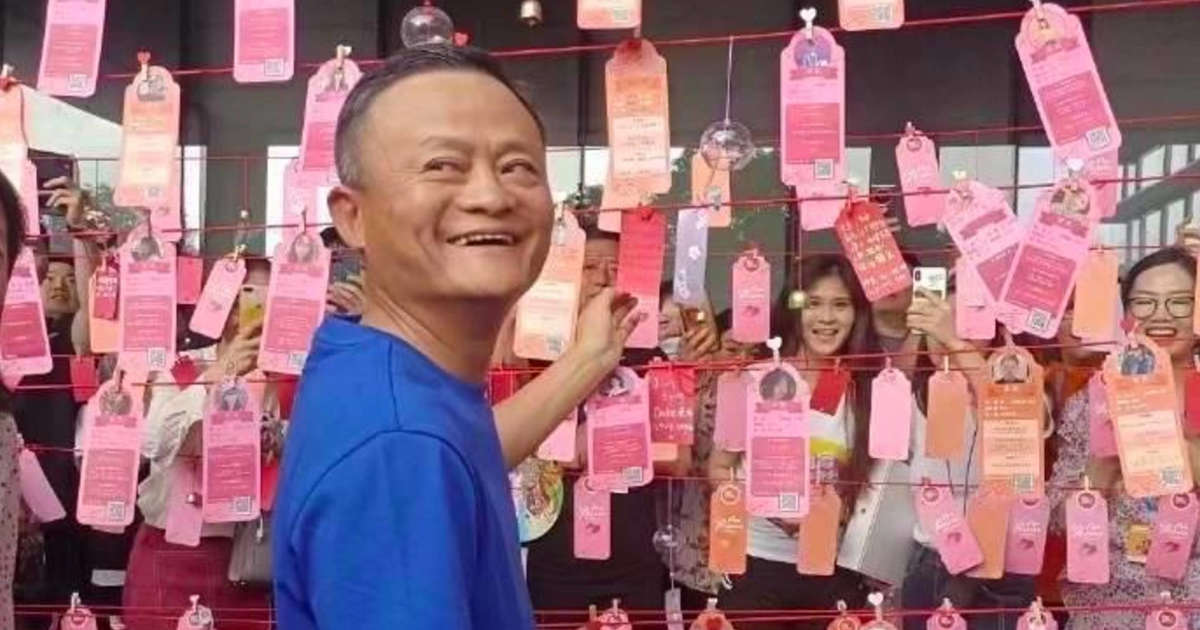 Over the past forty years businesses have enjoyed unprecedented freedom to grow, prosper and conquer the planet. After releasing it, the States are now tightening the grip.

Very free to move around, companies have been able to serve hundreds of millions of customers of all nationalities, extend their supply chains around the world, develop disruptive technologies, and self-regulate when necessary. Armed arm of globalization, giant multinationals have reaped the benefits but they have also enabled a large part of the world population to reap the benefits, in particular in terms of consumption in rich countries and economic development in Asia. .

This freedom is thwarted today. Let us see successively how in China, America and Europe.

1. China makes an example with Alibaba

The Chinese Communist Party has decided it is time to restrict the autonomy of Alibaba and its financial subsidiary Ant Group ($ 50 billion in annual sales and more than a billion customers between them). Beijing recently imposed a record fine on the first for its anti-competitive behavior in e-commerce. The second was refused entry on the stock market at the last moment and was asked to restructure and submit to the injunctions of the Central Bank. Jack Ma, founder of Alibaba and majority shareholder of Ant Group, almost as well known to his compatriots as Xi Jinping, is neither under house arrest nor in exile in Singapore but he has disappeared from the radar screens of the press and the networks since. months. Like Chinese private companies, the trade and investment freedom of foreign companies, already quite relative, is also being abused. Microsoft is being kicked out of the computers of the Chinese bureaucracy while the People’s Army officers are discouraged from acquiring Tesla. China’s hostility towards the United States and its plans for greater technological autonomy, Made in China and China 2030, should create new pitfalls for multinational investments.

Mask making, sewing, 3D printer … are the “makers” preparing the “next world”?

2. The United States is clamping down on multinationals

More broadly also, all the companies which avoid repatriating their profits preferring to locate them fictitiously where they are much less taxed.

Joe Biden’s America has joined the other OECD countries to collectively fight against these transfers of paper profits, a massive tax avoidance since the annual profits diverted into tax havens are estimated at 1.7 billion billion dollars .

The United States is also activating against its giant monopoly companies, in particular the GAFA. A federal antitrust lawsuit against Apple opened this month in California. As well as the launch of numerous proceedings for anti-competitive behavior by other giants, it marks the desire of the United States to resume a stricter antitrust policy.

3. An industrial strategy for the EU

In this area the European Union is at the forefront. For example, it has already condemned Google on several occasions for abuse of a dominant position. In 2016, it also restricted the freedom to collect data from digital platforms. It is thanks (or, because of it, depending on) that access to a new website systematically starts with a request for consent to save and share our browsing data.

The Union is also preparing to end the self-regulation of global digital businesses to restrict the dissemination of misleading and hateful information. Europe, on the other hand, lags behind the United States in complaints to the WTO against unfair international competition as well as in measures to restrict imports and control foreign investment.

But today she is changing her attitude. For example by attacking foreign companies subsidized by their States and by considering a carbon tax at borders. It also recently adopted an industrial strategy to better protect its internal market and promote its economy. This strategy includes diversifying and Europeanizing many supply chains and creating internal industrial alliances, for example in batteries for electric vehicles and cloud computing services.

In short, without going as far asAmerica First launched by Donal Trump and the mercantilism of Xi Jinping and their technological isolationism, Brussels wants to be less dependent on foreign countries on the industrial, commercial and technological levels. This has the effect, as for the United States and China, of reducing the field of freedoms of multinational companies accustomed for decades to consider the planet as their home. This also has the consequence of reducing the benefits of a now widely contested globalization.

He puts an end to 40 years of ultra-liberalism: Joe Biden, the new Roosevelt

François Lévêque, professor at Mines Paristech PSL University, has just published “Hyperpowered companies – Giants and Titans: the end of the global model? »At Odile Jacob. Founder of an antitrust consulting firm, he announces the start of de-globalization.