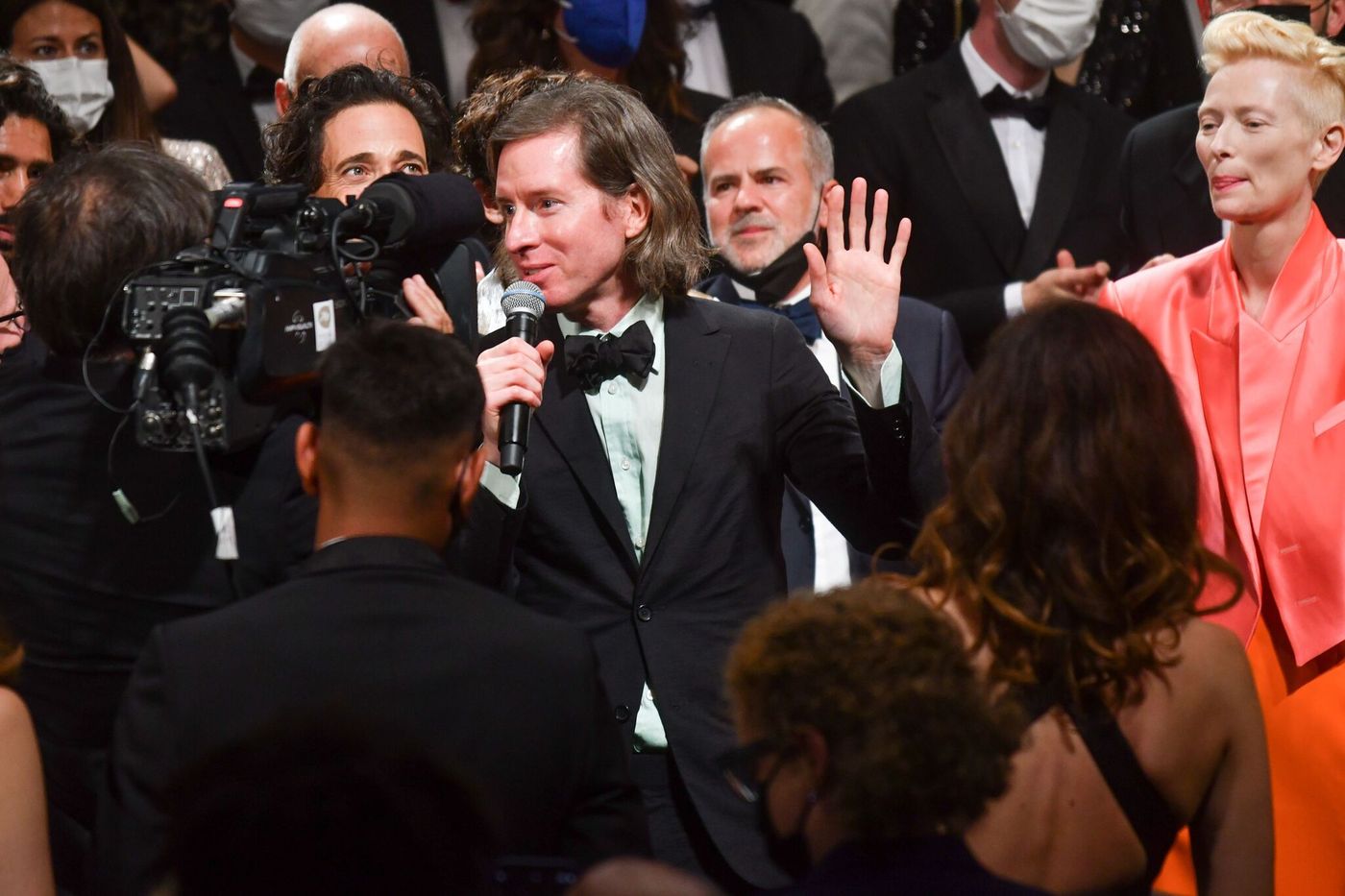 The cross: Why did you want to pay tribute to a narrative journalism with a literary style?

Wes anderson : I have had this film in mind for over ten years. It stems from my interest in the New Yorker, the magazine that serves as a model for French Dispatch. Each of the four stories told is not about journalism itself, but is inspired by literature, film and many other subjects.

→ READ THE REVIEW. “The French Dispatch”, the tender nostalgia of Wes Anderson

I’m not trying to communicate a single message, I want to create an experience based on many things. A film needs to be complex to be interesting. When I shoot it, I refuse to fully understand what I’m doing, I want to find out when it’s finished. I am always surprised by the result.

In your youth, you wanted to become a writer. Is your cinema, often divided into chapters and very rich in visual details, literary?

WA : A film, and particularly the last one which evokes the written press, begins with the words. Since I’m quite a visual maximalist, I’ve always enjoyed showing books on the screen.

→ READ. Wes Anderson: animation changed the way movies are made

Like François Truffaut and Jean-Luc Godard who used them as sources of inspiration but also as objects of cinema. Truffaut placed books in the field of the camera, Godard barred words from the screen or had the characters read texts.

You also multiply the allusions to the filmmakers you love.

WA : These are not winks. I steal from other movies just to try and make mine better. But, I want everyone to know what I “borrowed” by clearly indicating it as if it were a footnote.

You have developed a whole universe around The French Dispatch : a collection of texts, a musical clip and even the hanging of a painting at the Museum of Modern Art in Paris …

WA : I don’t want my films to be too long, so I extend them by staging ideas that I haven’t been able to slip into feature films. For my next film, shot in Spain, I also put in boxes some shots that will be used to expand his little universe.

→ MAINTENANCE. “Wes Anderson has a real love for handcrafted animation”

Would you like to shoot a series to deploy your imagination?

WA : When a shoot, a very intense adventure, ends, it’s sad and painful, but it’s good that it ends! Because you throw all your strength into it for two to three months. Spending more time there doesn’t tempt me at all …

One of the characters in your film, Lieutenant Nescafier, police cook, says “To look for a missing thing and to be in lack of a forgotten thing”. Are you nostalgic for places and times you never knew?

WA : Yes ! I have always been fascinated by photos from the past of my neighborhood (in French). It always seems to me that it was better before (Laughs). Memories make things more poetic, they create a fantasy of what they were by purifying them of their flaws.

Your work is very personal. Do you live in your movies and replay your life?

WA : My films take a long time in my life, but the events related speak less about me than the subjects that interest me. Movies broaden your horizons. For example, we conducted a study of French cinema during which I drew a lot from Bertrand Tavernier’s documentary, Journey through French cinema (2016).

I also got to know Angoulême, where the film was shot, as well as new actors and technicians who bring new methods. During the shoots, we all live together. I see us as a theater company.

What would be your definition of fantasy?

WA : I try to make things fun and sincere at the same time. It’s a difficult balance to find. The scene you were talking about with Nescafier tells in a very direct way something very personal about my life. But it is said by a character whose role is to cook for the police, which creates a small gap …

I try to never be cynical. I was criticized in this film for making fun of the students of May 68. They were funny sometimes and what they proposed did not always make sense, but they had a purity of mind that I admire and that I respect.