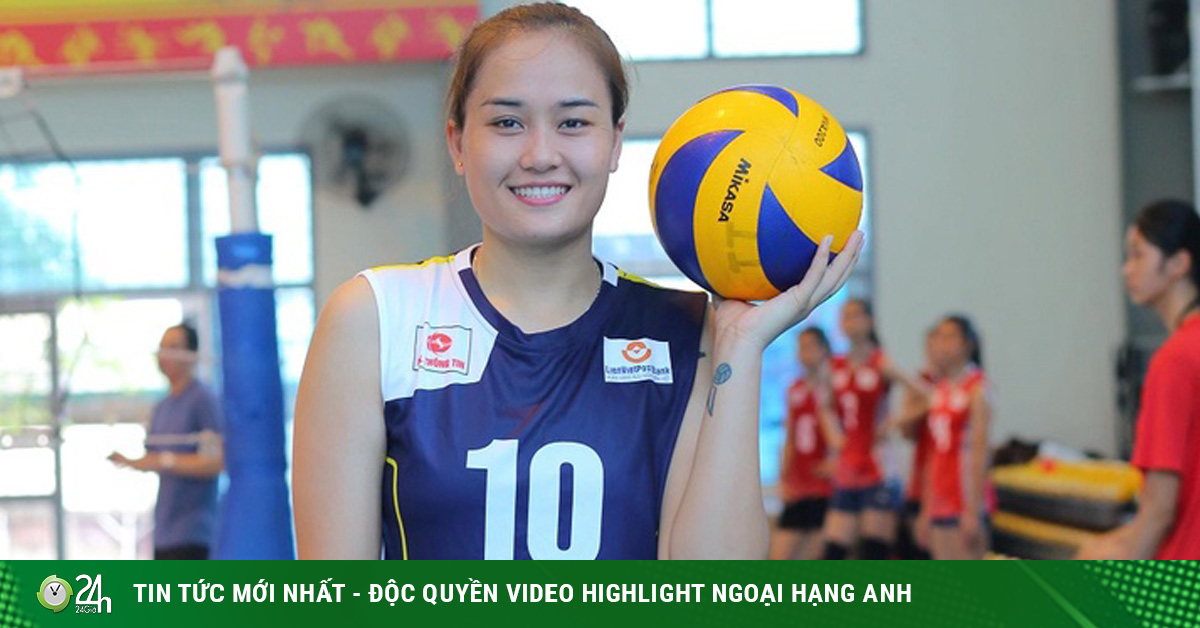 Recently on his personal page, former national player Nguyen Linh Chi has confirmed that he will take a break from the competition to focus on training young athletes. Referring to Linh Chi is referring to the top two excellent female volleyball players in Vietnam during the past 10 years. Let’s take a look at the memorable milestones in the career of this beauty born in 1990.

Nguyen Linh Chi came to volleyball at the age of 15, the age is considered late in this subject. With a good height at that time was 1m73, the young girl of the BTL Information – FLC team started with the position of the owner.

Linh Chi started to shine since 2014

However, with an extremely sharp fighting mindset, excellent jumping ability, and many assists such as scoring points for teammates, Linh Chi was quickly brought back to the second position by the coach.

Although soon received attention from experts, the name Linh Chi really came out “in the light” when she attended the 2014 VTV cup for the first time, the 24-year-old female athlete competed very well, making a great contribution to the position of the leader. Champion of the Vietnamese team. Also from here, Linh Chi’s career is increasingly promoted and received the love of a large number of fans.

Not only shining on the field, Linh Chi is always ranked in the list of beautiful beauty queens of the Vietnamese volleyball village, but the title “Miss VTV Cup 2015” is the clearest proof of this. In the same year, Linh Chi also performed excellently to win the title of “Best 2nd Row” of the 2015 VTV Cup, the National Championship, and won a silver medal at the SEA Games.

Become the captain of the Women’s Volleyball Club Information Command

With a transformative, intelligent and mischievous way of playing, Linh Chi is an inspiration for teammates every time she is on the field. Besides, the beautiful female passer is also dangerous at the teeing stage as well as firmly grasping. In view of its comprehensiveness and prestige, Linh Chi was entrusted with the position of captain of BTL Information in 2017. This is the period when this team is going through a difficult time in terms of force transfer. As a captain, Linh Chi inspired teammates and juniors to overcome difficult times.

During her playing career, Linh Chi won more than 10 excellent second pass titles. Her highest peak was in 2018 when the hot girl from Phu Tho village won the title of excellent second pass in all major tournaments including Hung Vuong Cup, PV Dam Ca Mau Cup, national championships as well as at VTV Cup 2018. An unprecedented feat in the domestic volleyball village. Isolated the “poker” shot of the best second pass in 2018

Besides, Linh Chi also played very well and left a strong impression at ASIAD 2018, helping the Vietnamese team become an opponent that made many of the continent’s top teams somewhat hesitant to confront.

The hardest injury of my career

At the end of 2018, in the final of the national volleyball championship, in the decisive set of 5, Linh Chi fell after a bad grounding situation and had to seek the care of the medical team. Linh Chi had a serious injury and had to have surgery

This second passerby was determined to have ruptured the anterior cruciate ligament of her right leg. This is a very serious injury that directly affects the knee and requires urgent surgery. This has created a great shock to Linh Chi personally as well as to the national volleyball village.

Come back to impress and retire

After more than 1 year of treatment, regaining her feeling with the ball as well as her own inspiration to compete, Linh Chi returned to the field in 2019. She continued to be a solid support for her teammates. at BTL Information – FLC for this team to set a record of 3 consecutive national championships as well as an unprecedented record of 12 times crowned at the highest volleyball court in Vietnam. 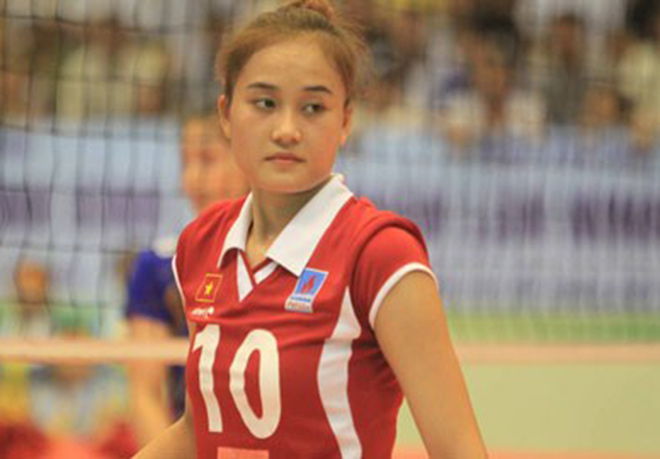 Besides, Linh Chi also won the title of excellent second pass at the 2020 National Championship. This is a worthy reward for the unremitting efforts of the second passer born in 1990.

After 15 years of playing at the top, Linh Chi has won many achievements in arenas from national team to club level such as VTV Cup, SEA Games… Now, after retiring, Nguyen Linh Chi is still stick with volleyball and build a new path in her career.