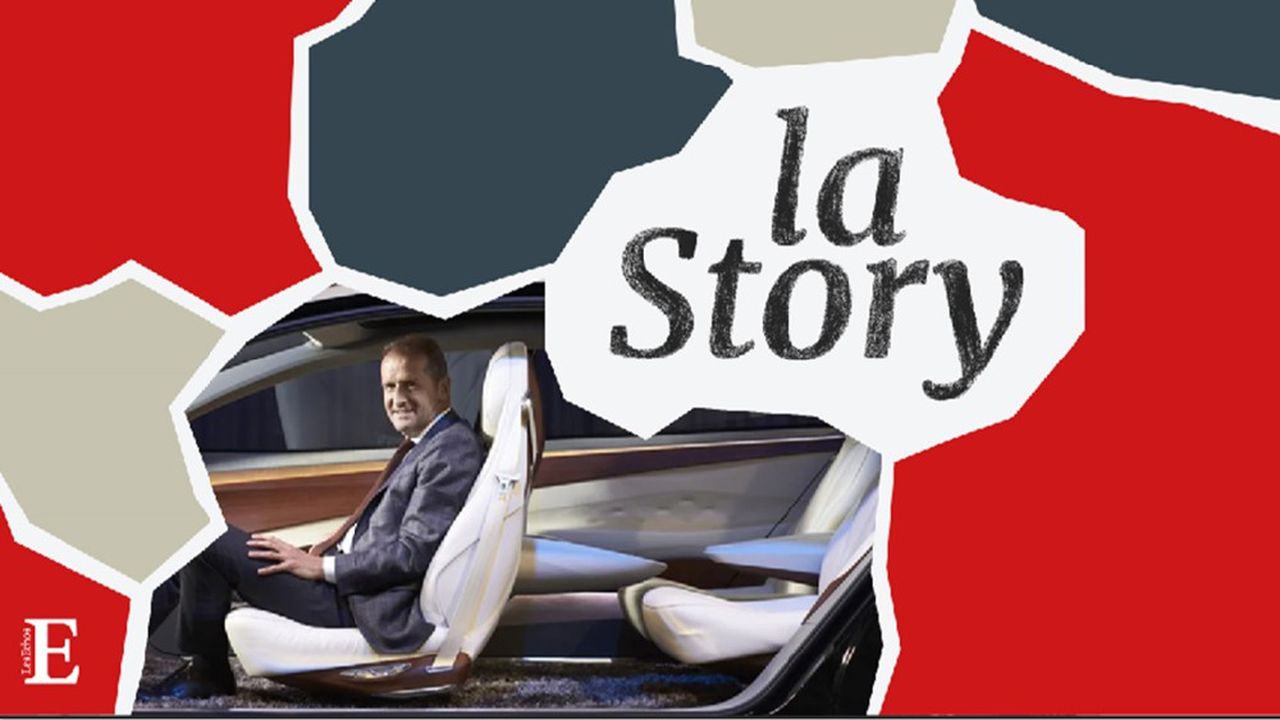 The German automotive group is launched in the major electric project under the leadership of its boss, Herbert Diess. A painful transformation that he can lead if the difficulties that arise in front of him do not get the better of his position. Volkswagen governance is co-management between an employee committee dominated by the large German union IG Metal, the Land of Lower Saxony and the heir family.

The social partners have little taste for the management methods of the chairman of the executive board. The unfortunate mention in an e-mail of 30,000 possible job cuts in Germany made the unions jump. Likewise Herbert Diess’ attempt to escape an assembly of employees. A gesture that earned him boos on the assembly line which is experiencing shortages hampering jobs and production. Not to mention his practice of social networks like Elon Musk, his model.

The Volkswagen group is playing its survival in the transition to electric and knows it. But it’s hard to get one of the world’s largest automobile factories, founded in 1937 in Wolfsburg, Lower Saxony, to move. Volkswagen remains one of the main manufacturers even if it was overtaken in Europe in October by Stellantis, the new group formed by PSA and Fiat.