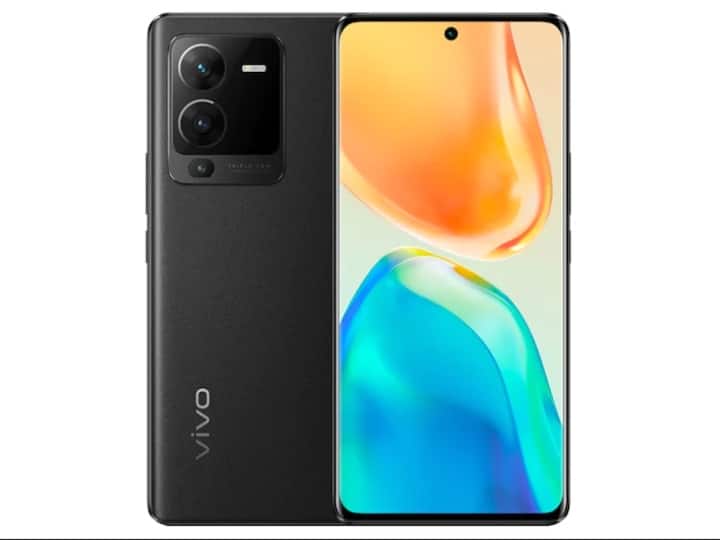 Vivo T2 Series Launch: Vivo T2 Series will be launched in China on 6th June. The company can launch two smartphones of this series, Vivo T2 and Vivo T2X. The company has already confirmed the specifications of Vivo T2 even before the launch. Now a new leak has revealed the specifications of Vivo T2X ahead of its official launch.

The tipster took to Weibo to leak the specifications and features of the Vivo T2X ahead of its launch. The tipster also revealed that the Vivo T2X will be an affordable offering and will cost around Rs 11,500. The phone will come with 6.58 inch LCD. It is also expected to have a 16MP front camera.

The phone is believed to be powered by the T2X MediaTek Dimensity 1300 SoC. It will pack a powerful 6000mAh battery and support 44W fast charging out of the box. There will be a dual camera setup at the back. The phone will have a 50MP main camera and a 2MP secondary sensor.

Side-mounted fingerprint scanner will be available:

It has an LCD, so the phone will come with a side-mounted fingerprint scanner. Its weight will be around 202 grams and its thickness will be 9.2 mm. There will be a 64MP triple camera setup at the back. It will get support for Optical Image Stabilization (OIS). The phone will come with 8MP ultrawide camera and 2MP tertiary sensor.

These features can be found in vanilla Vivo T2:

The phone will be powered by Qualcomm Snapdragon 870 SoC, which is also in iQOO Neo 6 and many other phones. There will be a 64MP triple camera setup at the back. It will get support for Optical Image Stabilization (OIS). The phone will come with 8MP ultrawide camera and 2MP tertiary sensor.

It will have a 6.62-inch AMOLED display with 120Hz refresh rate support. The phone will also pack a 4700mAh battery and support 80W fast charging out of the box. It is believed that these phones are similar to the iQOO Neo 6 to be launched in India next week.