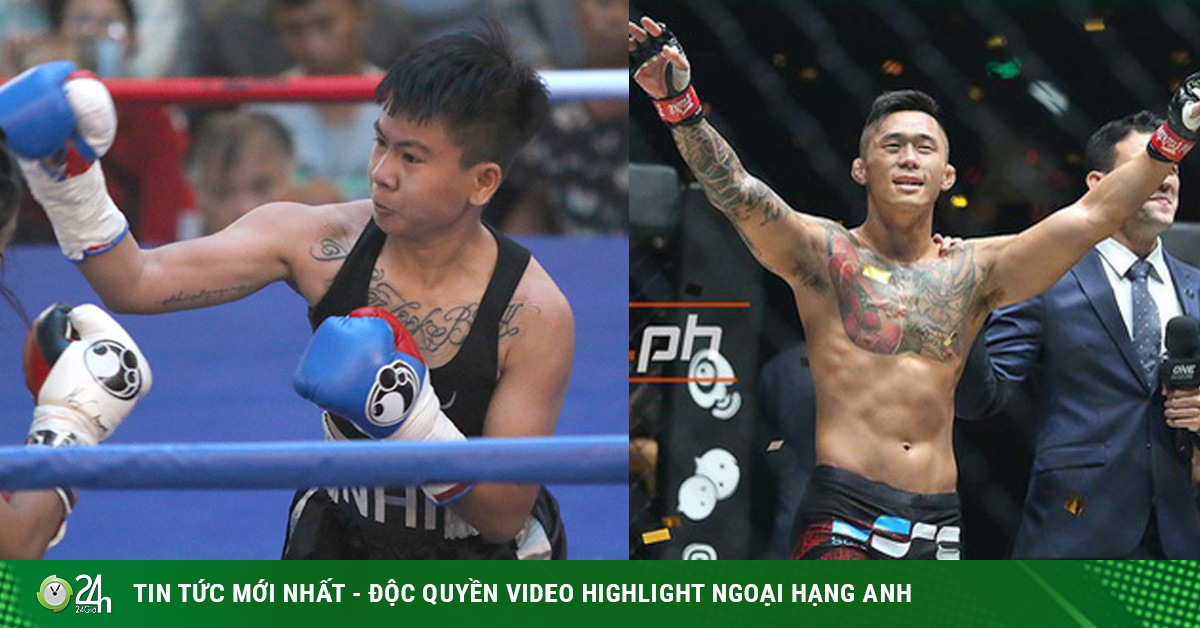 (Sports news, martial arts news) Vietnamese martial arts fans will be able to witness many exciting competitions in the near future with the world championship matches of Nguyen Thi Thu Nhi as well as the re-appearance of the boxer. Vietnamese-born MMA Martin Nguyen.

A very happy news for Vietnamese martial arts fans, especially in Boxing, when the WBO World Championship match between Nguyen Thi Thu Nhi and Tada Etsuko (Japan) has officially been scheduled to take place on the same day. October 23 to come here in Korea. Previously, due to the epidemic situation, this attractive match had to be postponed many times.

Thu Nhi is a female boxer who went down in Vietnamese boxing history when she successfully conquered the WBO Asia – Pacific professional belt in March last year. Her opponent, Tada Etsuko is a 4-time world champion boxer, holding the WBO belt in 2018, 2020.

The 40-year-old female boxer had 26 professional fights, including 20 wins and 3 draws. Meanwhile, Thu Nhi has only played 4 professional matches and won all 4 matches. Obviously the balance of power is in favor of the female Japanese boxer. To prepare for this historic title match, Thu Nhi went to Uzbekistan to train. The female boxer born in 1996 proved extremely determined to conquer another new milestone for Boxing in the country. 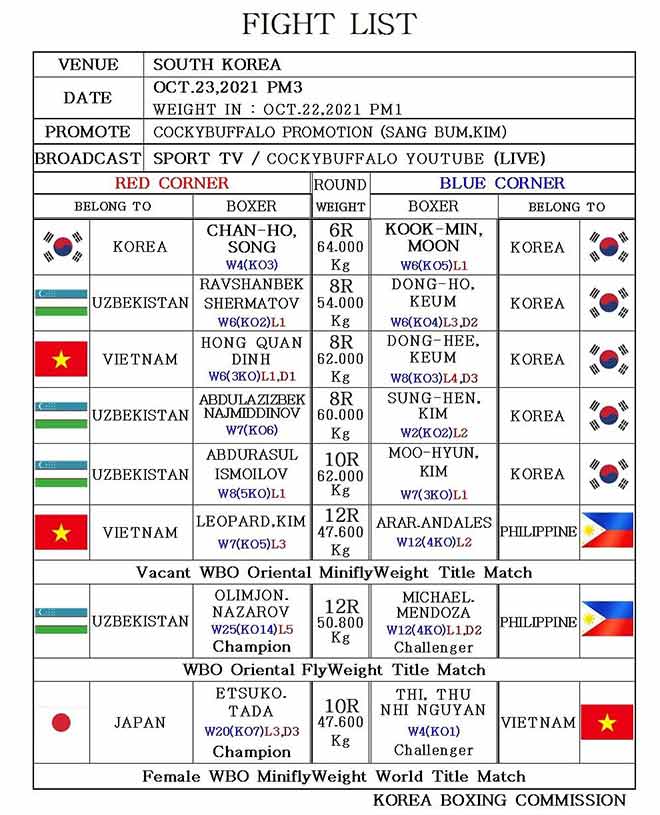 Also in Thu Nhi’s martial arts event, fans also watched two other matches with the presence of Vietnamese boxers, that was the competition between Dinh Hong Quan and Keum Dong Hee (Korea) with the same screen. The contest between Vietnamese-born boxer Kim Leopard and puncher Andales Arar (Philippines).

Before Thu Nhi’s match, martial arts fans will also be able to see the return to the professional MMA floor of the famous Vietnamese-born martial artist Martin Nguyen in the ONE: Revolution event to be held on September 24. Martin Nguyen’s opponent will be Kim Jae Woong. 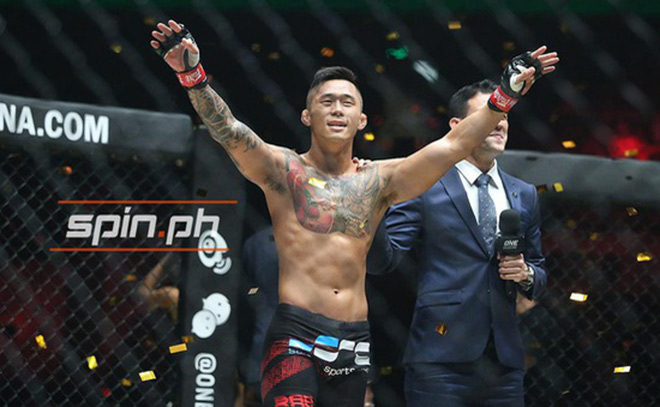 Martin Nguyen reappears after losing the title to Thanh Le

The Korean boxer is in the top 5 strongest featherweight fighters of ONE Championship and has 2 wins in the last 3 matches. This brought great confidence to Kim Jae Woong when this puncher blatantly challenged Martin Nguyen.

The 32-year-old overseas Vietnamese boxer has not had a fight since he lost the featherweight championship belt to Thanh Le last October. Although the gyms in Australia are currently closed due to social distancing, Martin still trains very seriously with a heavy curriculum, including cycling an average of 30 km / session. 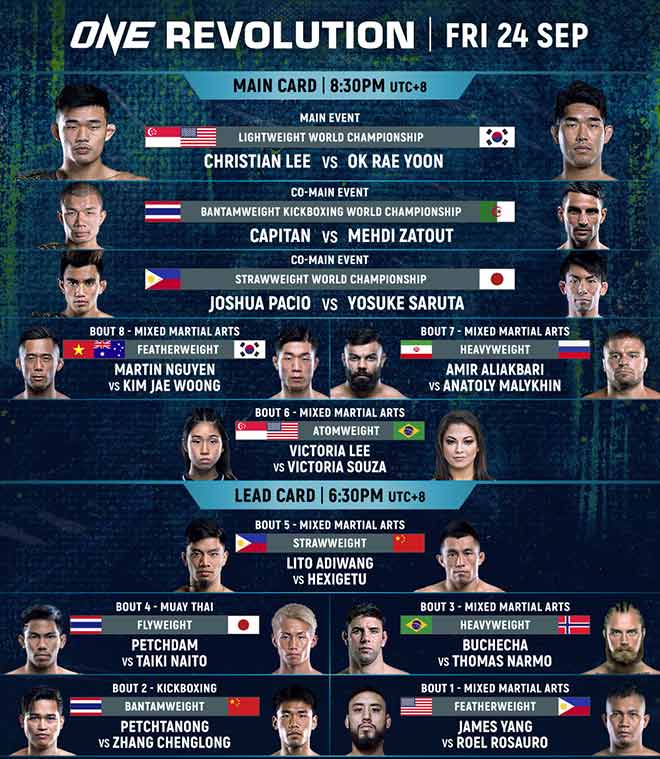 ONE: Revolution event featuring Martin Nguyen announced by ONE Championship

Previously, Martin Nguyen should have had a match with Kim Jae Woong at ONE: TNT 2 in mid-April this year, but this match was canceled when the Vietnamese-born boxer sat next to a person infected with Covid-19 on the flight. to Singapore to play.