(Tennis video – Tennis result, Fernando Verdasco – Bjorn Fratangelo, Miami Open round 1) Verdasco made his first game in 2021 after a break because of his wife.

Fernando Verdasco did not play at the Australian Open earlier this year due to being a new father and until this match he made his first official appearance of the year. He faced a Fratangelo that won the Challenger Championship in Cleveland (USA) and passed the qualifiers without losing a set.

After the first 2 games without much emphasis, Fratangelo was the one who took advantage when he won the break in game 3. Verdasco had 3 chances to reclaim the break in the next game but missed everything, and he still Missed another break point in game 6. Fratangelo escaped the break and played firmly in the last 4 games to win 6-4 in set 1.

Verdasco in set 2 played more aggressively when he actively hit the opening corner repeatedly to make Fratangelo make many mistakes, and he succeeded in game 4 by taking advantage of the second break point. However, Fratangelo responded extremely quickly, almost won a white game in game 5 to get his break back, before breaking the game again in game 7. There was no more chance for Verdasco and Fratangelo to win set 2 as well 6-4.

Winning after 1 hour 31 minutes of playing, Fratangelo will have a match against Italian tennis player Lorenzo Sonego in round 2. 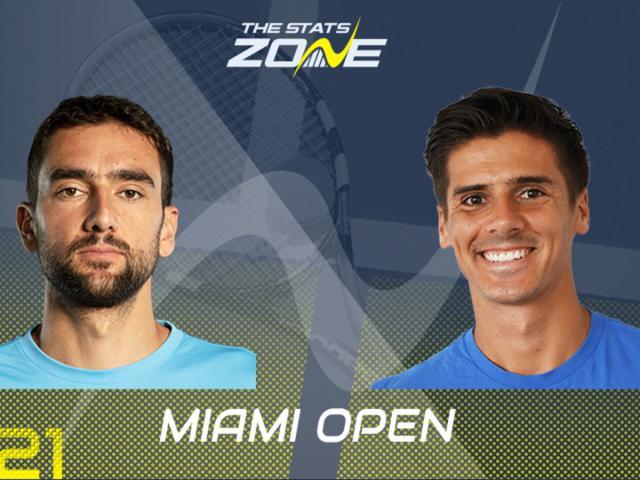 (Sports news, Tennis news) On the second day of the Miami Masters competition, former US Open champion Marin Cilic will have to be very cautious …