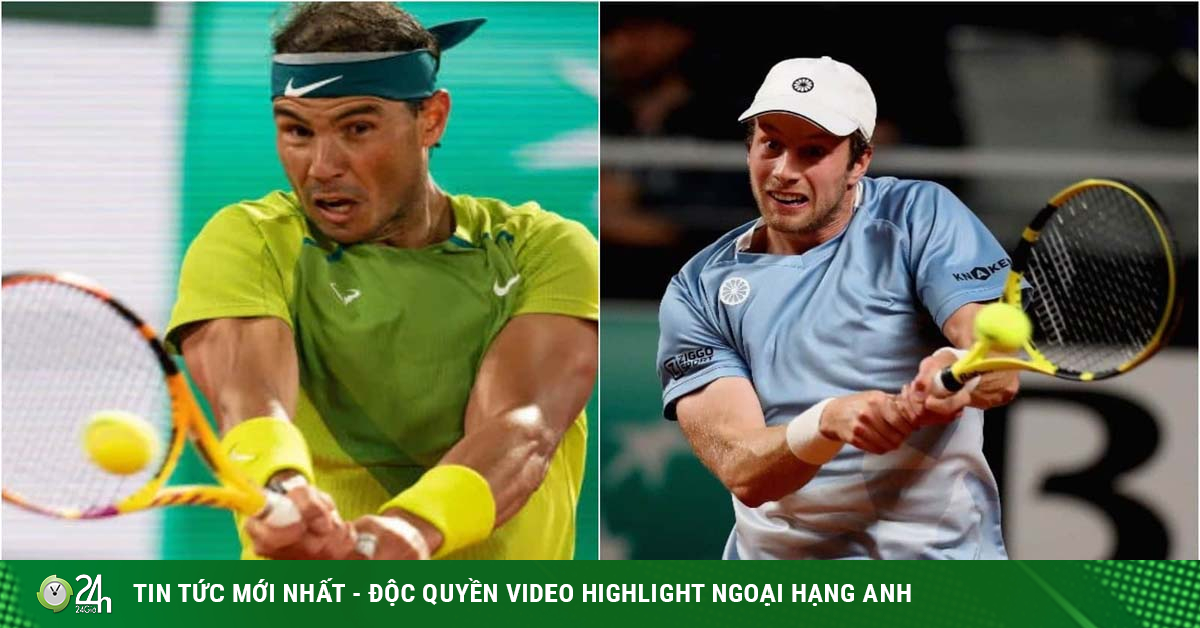 (Tennis video, tennis results, Botic Van de Zandschulp – Rafael Nadal, third round of men’s singles Roland Garros) Nadal is still in the process of reclaiming the Roland Garros throne. And in the third round, the Spaniard had the opportunity to show his strength. 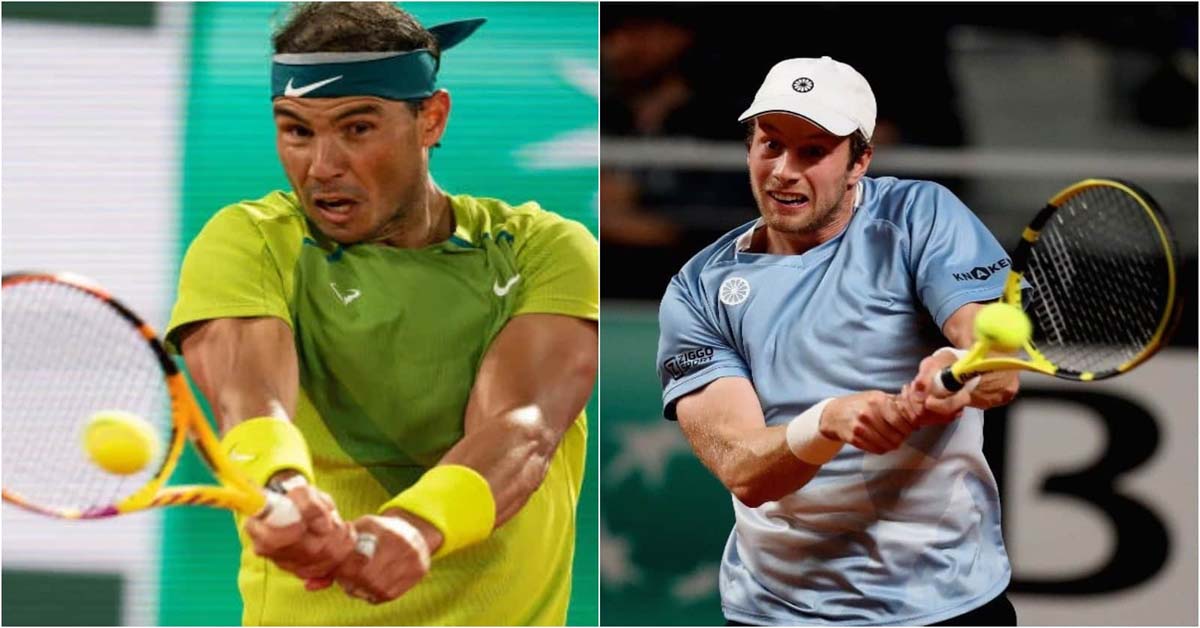 The first set ended with a score of 6-3 in favor of Rafa. It was a bit of a surprise when Van de Zandschulp broke the first game of the match, when Nadal was serving. But that’s all the Dutchman can do, because he also immediately loses the following game.

In the second set, things were even more favorable when the 6-2 victory in this game came after 39 minutes. In the 3rd and 5th games, Nadal successfully cracked the opponent’s game twice. And that was more than enough to make Van de Zandschulp awkward in the third set. In the final set, there was a time when Nadal led 4-0. However, in the end, he only defeated the opponent 6-4.

That is more than enough for Nadal to win tickets to continue. The final score of this match was 3-0 in favor of the Spaniard. The next opponent of the “King of Clay” is a very difficult tennis player, the world No. 9 Felix Auger-Aliassime. 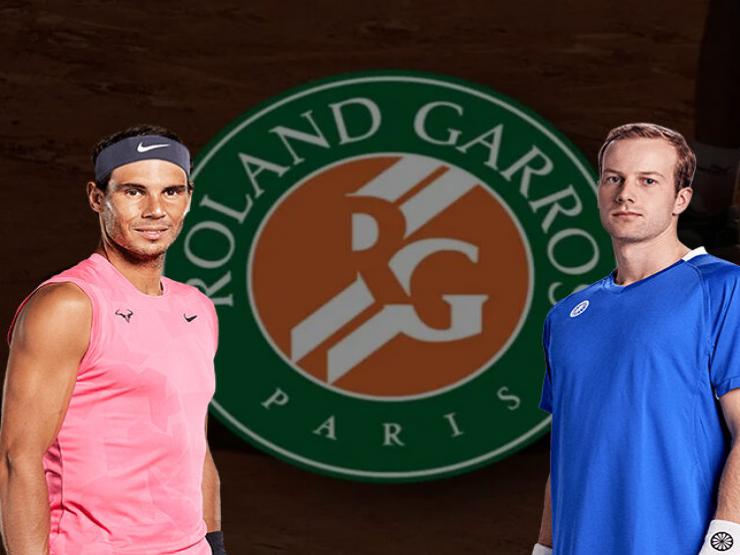