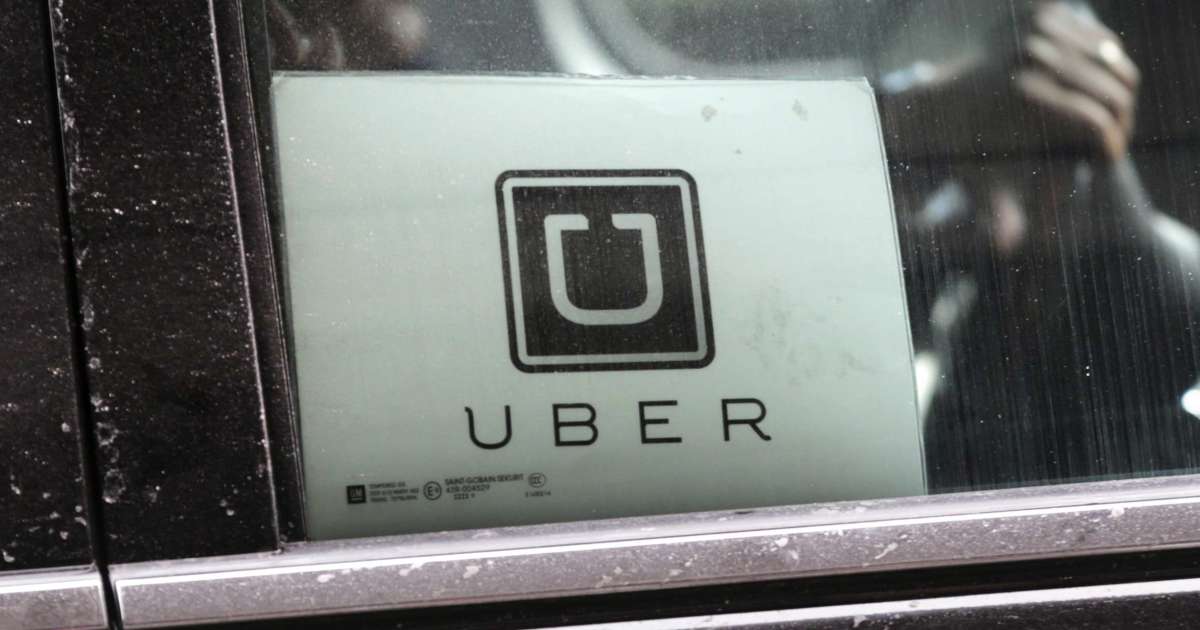 Thunderclap for Uber and digital platforms: the British Supreme Court ruled on Friday 19 February that drivers could be considered as ” workers “ employees, rejecting the appeal of the American giant whose economic model in the United Kingdom could be turned upside down.

The highest British court unanimously ruled against Uber, putting an end to this case launched in 2016.

This decision means that Uber drivers, who were previously self-employed, should be entitled, for example, to a minimum wage and paid time off, which could even snowball across all digital platforms and the “Gig economy”, the economy of odd jobs in the United Kingdom.

“Worker” and not “employee”

Uber had taken to the Supreme Court after repeatedly losing in court. The company believed that drivers are self-employed, choosing their schedules and work locations, and sometimes collaborating on multiple applications at the same time.

How Europe is taking on the digital giants

“We respect the decision of the Court”reacted Jamie Heywood, Uber boss for Northern and Eastern Europe. “We are determined to do more and will be consulting with all of our UK operating drivers to understand the changes they want to see. “

Uber ensures that the decision does not provide that all drivers are automatically reclassified as workers. The platform insists that the Supreme Court was ruling on the status of ” worker “ rather than that of“Employee”, the duties of which are somewhat higher under UK law.

Despite these nuances, justice has each time ruled in favor of a group of around twenty drivers who felt they were entitled to worker status, given the time spent connected to the application and the control exercised by the group, for example. on their assessment. The Supreme Court held “By connecting to the Uber app in London, a driver in connection with the complaint is considered a worker when entering into a contract”.

The Google tax levied in December: the end of a long fight

The two Uber drivers who initiated the first complaint, James Farrar and Yaseen Aslam, told the BBC on Friday that they were “Delighted and relieved”. This Supreme Court decision means that the drivers who lodged the complaint will be able to turn to a court to obtain compensation. In theory, other drivers can then ask the courts to obtain this status.

The platform, which is not profitable on a global scale, could have no other choice but to increase its prices in the United Kingdom, even if it means losing market share if its competitors are not subject to these same rules. Uber stock fell 3% on Wall Street in electronic trading before the stock market opened on Friday.

The GMB union called the decision “Historic victory”. One of its representatives, Mick Rix, said on Twitter that it was a new “Nail in the coffin of those who seek to exploit the gig economy”.

The decision could spread oil for all digital platforms. The deliverers of the meal delivery platform Deliveroo are trying before the London Court of Appeal to be able to benefit from a collective agreement.

In the shoes of an Uber driver or a refugee: these video games that change our outlook on news

For its part, Uber explains that it has changed its practices since the start of this affair. Drivers can now choose when and where they drive and have free access to health insurance, as well as compensation for parental leave.

The platform also calls for the creation of a fund financed by the sector that would allow drivers to access assistance and social protection, such as being paid during their leave.