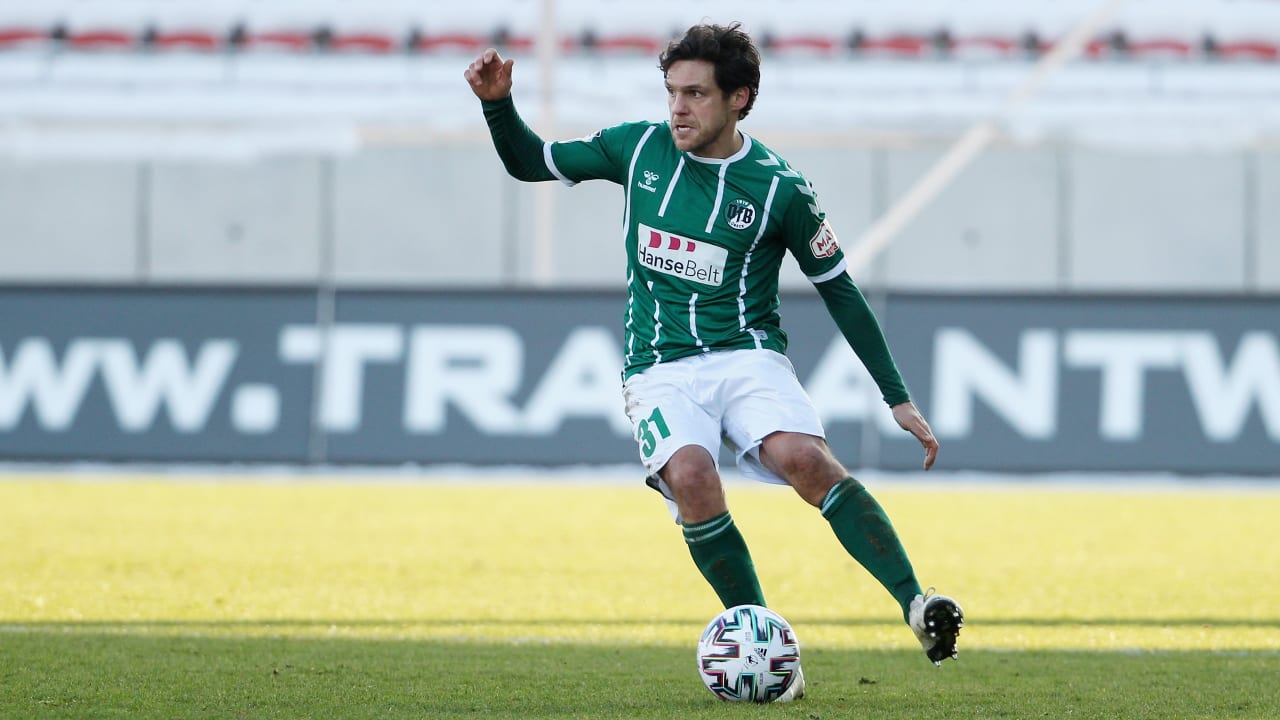 Downhill without brakes! VfB Lübeck also loses the relegation duel against Waldhof Mannheim 0: 1. The horror numbers: four bankruptcies in a row, no win for seven third division games, the last is now 53 days (on November 22nd, 3-0 against Bayern II).

“The killer instinct was missing up front. It’s a difficult situation right now, ”analyzes the experienced Mirko Boland. VfB has only one dangerous end from Yannick Deichmann – in the 83rd minute. Defends very sloppily in front of Dominik Martinovic’s (25th) goal.

The chain of errors begins with Mispass Elsamed Ramaj, who then gives a free kick. It is carried out quickly, but nobody at Lübeck is paying attention yet. Costly fails, but because nobody resolves consistently, the ball is in the end.

Residue! And that on the Lohmühlen lawn, which is once again bad because of the rain. The deep, bumpy floor hardly allows sensible play. So it will be extremely difficult against an opponent who had just won an away win and most of the league with 31 goals against.

Boland: “It really pisses you off. You have to honestly say that. Nevertheless it goes on. ”On Saturday (14 yrs) back home. Then comes the fourth Rostock …