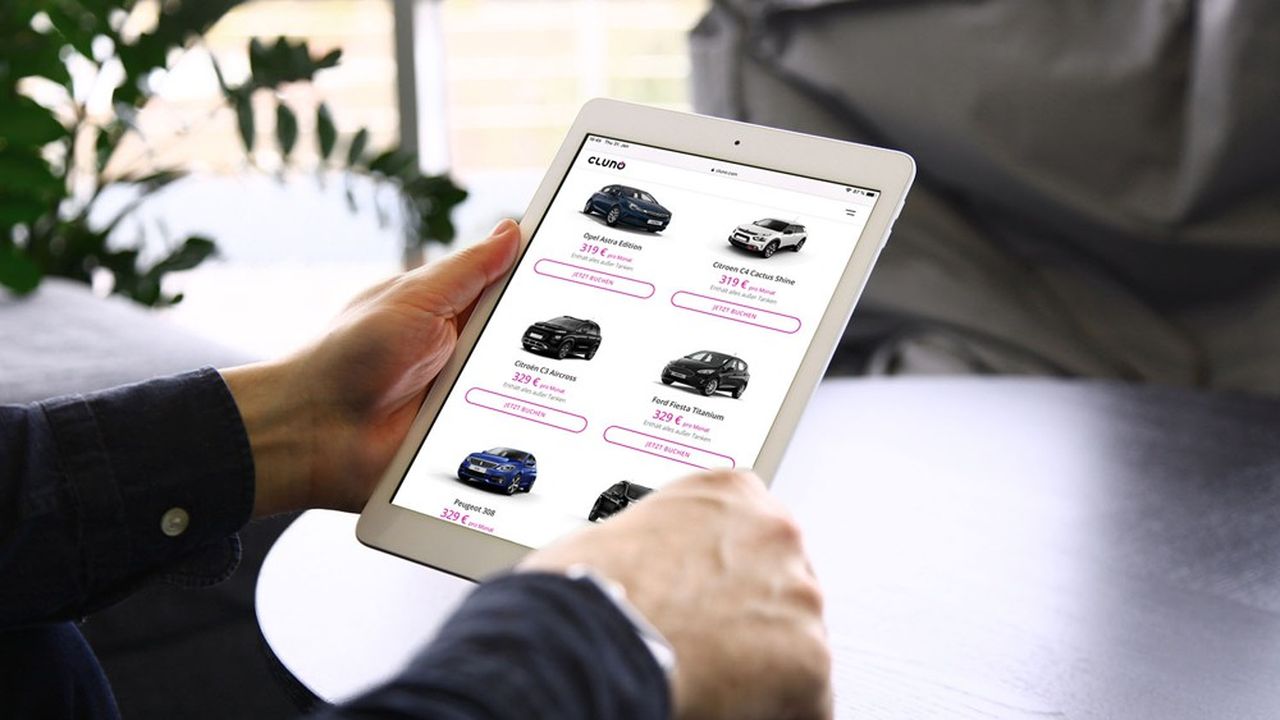 The UK used car platform Cazoo steps on the accelerator. French competitor Reezocar (acquired by Société Générale at the end of last year) has just bought the German site Cluno for an undisclosed amount, which offers vehicles on a Netflix subscription system. Enough to allow it to set the turbo to acquire a European stature, in the booming sector of the car “as a service”.

At the start of Cazoo, was Alex Chesterman, a 51-year-old serial entrepreneur who also founded the streaming site Lovefilm and the real estate platform Zoopla. He created the start-up in 2018 and launched the service at the end of 2019. The concept: buy and recondition second-hand vehicles, then stock them before reselling them online. Growth is dazzling: the start-up, which raised 440 million pounds (including 120 million in March and 240 million last September) and counts among its investors the owner of the “Daily Mail”, has already sold 20,000 cars and generated over £ 200 million in revenue in 14 months of business.