From witnessing tigers fighting, hunting as well as encounters with tigers, the Vietnamese have created unique fighting techniques, martial postures, and moves that simulate tiger movements. . 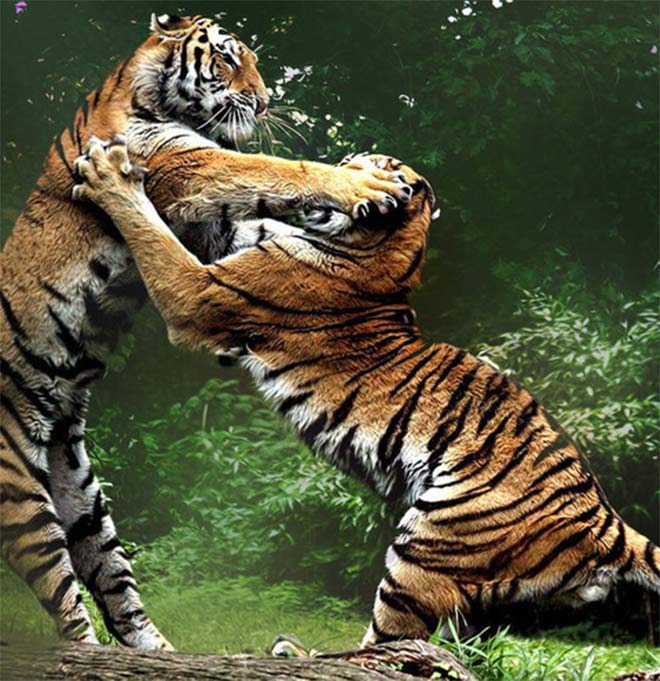 Vietnamese people create Tiger Quyen when watching tigers fight, or after fighting with the king of the jungle

Talking about the level of evil, the Bach Ho martial arts sect, named after the legendary white tiger founded by famous general Nguyen Huu Canh, is honored as the leader. This sect is famous for its extremely vicious melee technique with all attacks aimed at the opponent’s vitals. Bach Ho martial arts uses a lot of hand moves to simulate tiger hands (also known as tiger claws).

Tiger martial arts appear in many martial arts in our country. The Nam Hong Son sect has martial arts such as Manh tiger out of the mountain, Black tiger radial, and Long tiger right. The martial arts of Thang Long have Phuc Ho Cong and Manh Tiger Quyen. In terms of the uniqueness of Tiger rights, it is impossible not to mention the martial art “Three sets of tigers”, also widely known as “Three-legged tiger” martial arts, which is considered an elaborate technique by the Vietnamese in the region. Ba Mountain (Binh Dinh) was created about 200 years ago after a battle with a three-legged tiger.

Among the tiger boxing exercises, “Old Tiger Thuong Son” is the most famous one when it was included in one of 10 martial arts exercises by the Vietnam Traditional Martial Arts Federation in the compulsory training program and performed in the competition system. national competition, so almost every student of traditional martial arts knows it. 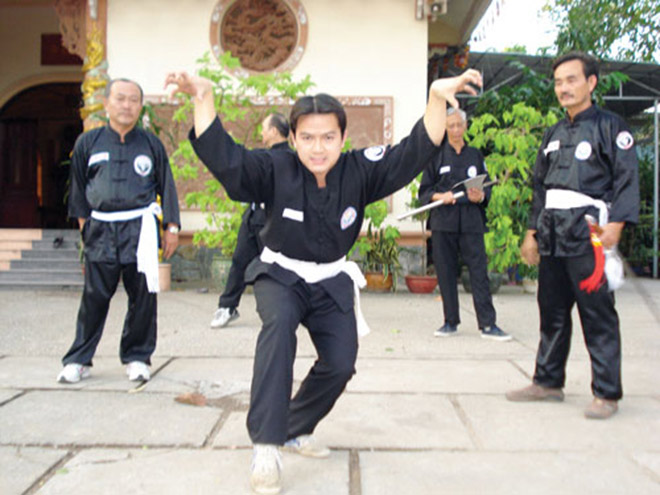 “The right of three tiger legs” is extremely unique and rare

This martial art represents the power and majesty of the tiger. The decisive movements, transformation, and bravery simulate the movements, offensive and defensive postures of tigers, so they always give an impression to viewers.

In addition, many other martial arts or sects in Vietnam are formed or have symbols associated with tigers such as Tan Khanh Ba Tra martial arts, Bach Ho Lam sect in Quang Binh, Bach Ho martial arts furnace (Can Tho). … 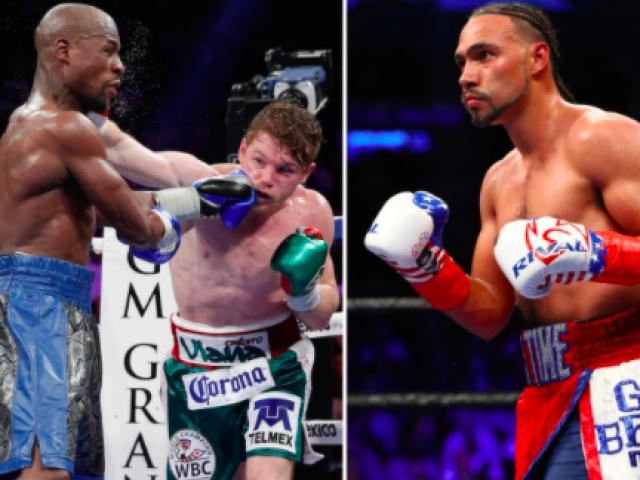 (Sports news, martial arts news) As a boxer with the highest value contract in the world, Canelo Alvarez wants to get the total value…