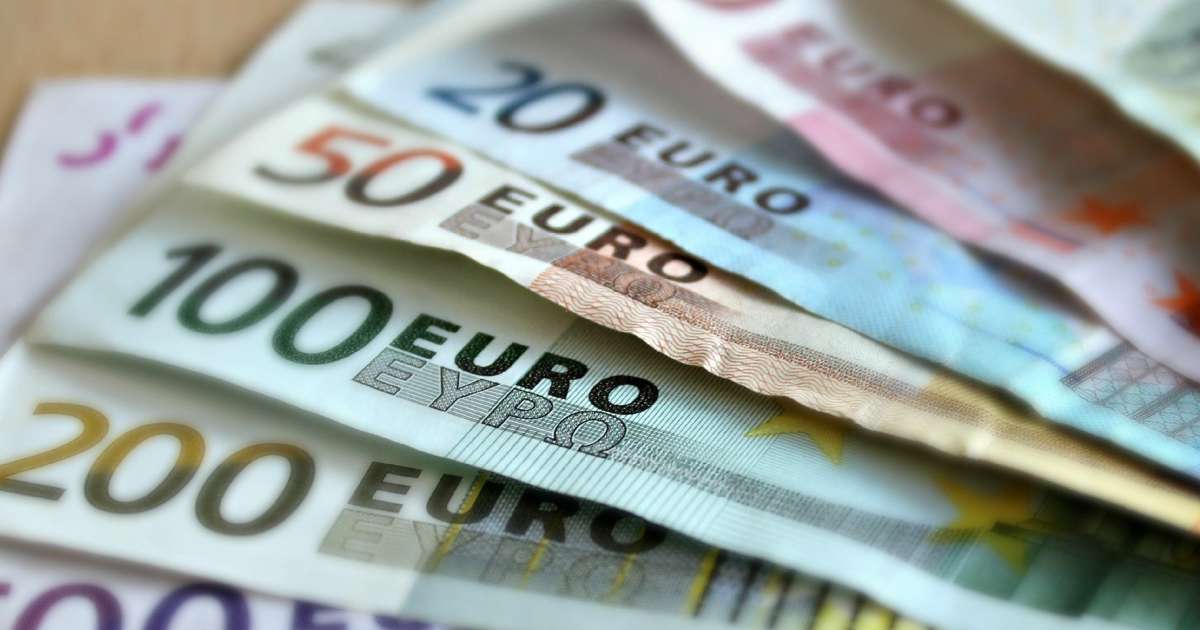 The consumer association UFC-Que Choisir calls on the European Union to force banks to offer restructuring measures to their customers more quickly, in the face of an expected increase in 2021 in defaults on consumer loans, in a published statement Wednesday December 16.

Indeed, faced with reimbursement difficulties for consumers, the UFC-Que Choisir “Calls on European legislators to force banks to propose a restructuring measure from the second repayment incident and, in any event, before the possible cession of a doubtful loan”.

How to manage your money well during confinement“Consumer loans in default could, according to our estimates, exceed 12 billion euros, or + 40%, in 2021 […] Credit institutions have a major responsibility in the management of these arrears, in order to prevent borrowers from falling into over-indebtedness. “

To overcome this problem, the UFC-Que Choisir believes that the European Union must “Urgently propose lasting solutions” because “The moratoriums granted in the spring are, for two thirds, expired in November”.

The association also fears the nature of the action plan to be presented by the European Commission “To purge the banks’ balance sheets of their loans “rotten” “.

Faced with the crisis, is the State naive or strategist?“Far from seeking to remedy too risky distribution practices as well as poor banking management of their customers’ reimbursement difficulties, it intends to facilitate their resale to collection companies! “

Local associations of the UFC-Que Choisir “Already testify to an explosion of complaints due to the lack of safeguards against the aggressive practices of collection companies”.

For its part, the French Banking Federation emphasizes that “The banks are committed to supporting clients in their projects, and do not share the alarmist observations” of the UFC-Que Choisir, according to a reaction sent by email to AFP.

Especially, “The indicators show that default rates are low, as the authorities have recently confirmed, and that, even in the current circumstances, the risks on loans to individuals change very little. The banks are extremely attentive on this point, and are mobilized to prevent the rise of difficulties and to face it together ”, argues the federation.

The runoff did not take place. It is high time to act!

She insists that “Banks lend responsibly” and that they have “No interest in seeing their customers not being able to pay”.