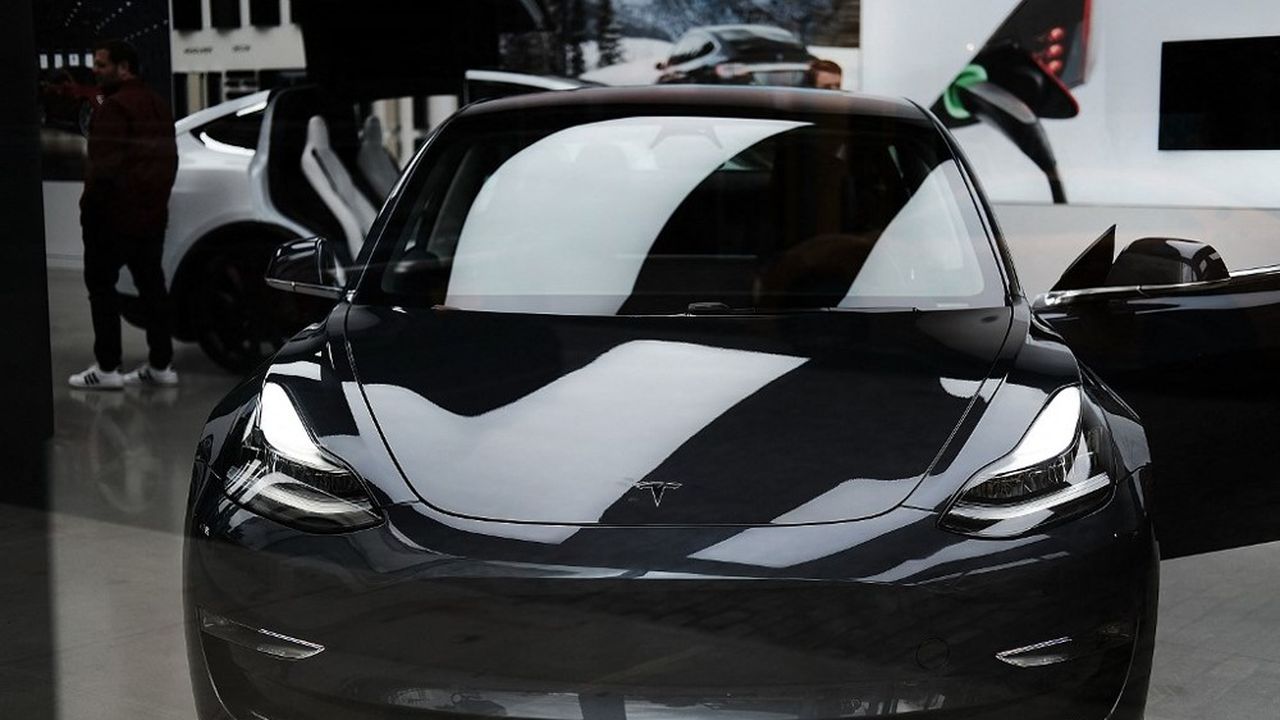 Hertz’s mega contract will also benefit Uber. By 2023, the VTC platform will provide its North American drivers with some 50,000 Tesla Model 3. The company will rely for this on the car rental company which justly announced on Monday an order for 100,000 Tesla Model. 3 for $ 4.2 billion. The goal: to accelerate the costly electrification of vehicles.

“While most drivers using Uber own their cars, many don’t. This is why Hertz has been working with Uber to offer vehicle rental options since 2016, ”Uber said in a statement. For the platform, this agreement with Hertz is the biggest leap forward in electrification. Drivers in the cities of Los Angeles, San Francisco, San Diego and Washington DC will be able to start renting a Tesla as of November 1.

Uber is expected to turn around in 2030

Renting a Model 3 will start at $ 334 per week (insurance and maintenance included) then drop to $ 299 as the partnership progresses; to be eligible, you must have a minimum rating of 4.7 stars out of 5 and 150 trips to your credit. Expensive? Uber is convinced that with the savings in fuel and maintenance, the drivers will find their way financially. According to Investment Research, the use of an electric vehicle would allow drivers to save 30%.

It is that the noose is tightening on Uber. California, the largest automobile market in the United States, for example imposed that the operators of the VTC reach 90% of electricity in their fleets before 2030. Until then, to tend towards this objective, Uber encouraged drivers who drive in hybrid with a premium for each race of 0.50 dollars. And even $ 1.50 for 100% electric VTCs.

In 2020, Dara Khosrowshahi’s company pledged to be fully electronically driven by 2030 in the United States, Canada and Europe, and 2040 for the rest of the world. A global plan that includes the objective of carbon neutrality by 2024 and a support plan of 800 million dollars for the electrification of drivers. Several measures have already been adopted in France.

As of this year, new diesel vehicles (widely acclaimed in the sector) can, for example, no longer be registered on the Uber app. From 2022, it will be the same for used diesels. And in 2024, Uber is not expected to be out of it. On the passenger side, also since this year, the races are increased by 3 cents per kilometer except for the Uber Green option (reserved for hybrids and electric). The extra cost is fueling a piggy bank that is also supposed to help finance cleaner cars.

Caught between the hammer of drivers deemed underpaid and the anvil of vigilant regulations about it, Uber is walking on eggshells to lead this delicate transformation. On the Hertz side, this partnership should at least make it possible to boost the rate of use of the future electric fleet. For the time being – at least in France – customers shun electric models: their rate of use is only 38%, almost twice lower than that of a thermal model.

Michelin: the long march towards the green tire

How Tesla, Rivian & Co are shaking up the automobile thanks to the billions of Wall Street

Renault will not support the takeover of its supplier SAM