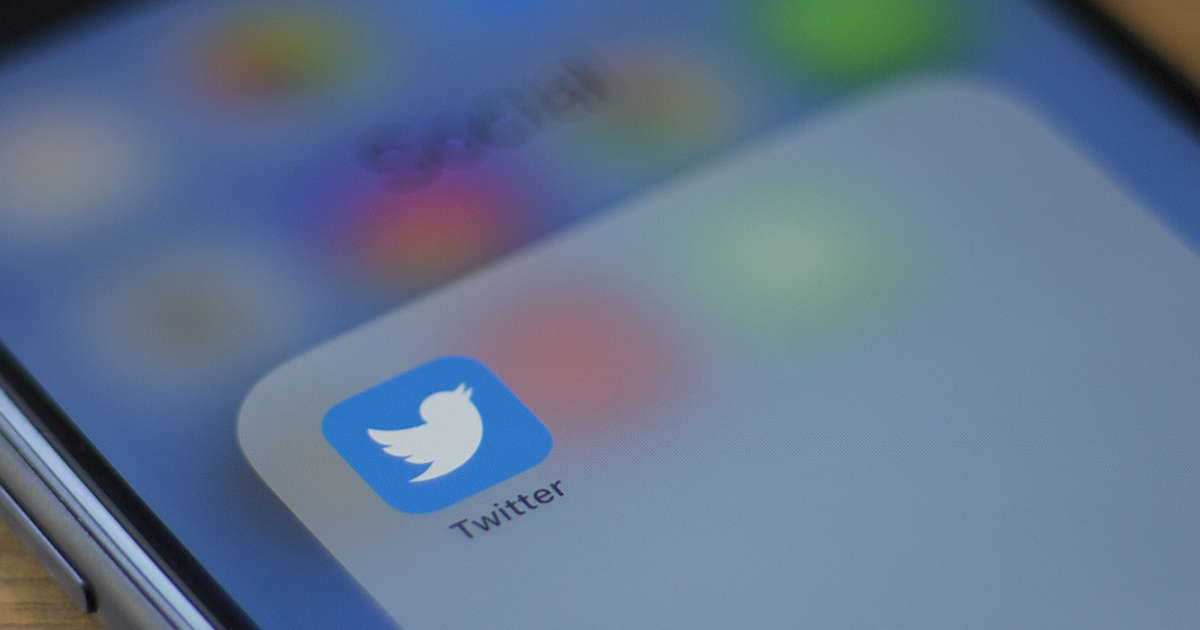 The French justice ordered this Tuesday, July 6 to the company Twitter to communicate to associations fighting against discrimination, within two months, documents detailing its means of combating hatred online.

Six associations had assigned the social network in Paris in May 2020, believing that the company was lacking in a way “Old and persistent” to its obligations of moderation. They requested in summary proceedings that an expert report be ordered in order to initiate, subsequently, a trial on the merits.

How to moderate online hatred?

In its decision, the court ordered international Twitter to transmit, since May 2020, “Any administrative, contractual, technical or commercial document relating to the material and human resources implemented within the framework of the Twitter service to fight against the dissemination of offenses in support of crimes against humanity, incitement to racial hatred, hatred towards people on account of their sex, their sexual orientation or identity, incitement to violence, in particular incitement to sexual and gender-based violence, as well as outrages upon personal dignity ”.

Details of the persons assigned to the reports requested

The company will also have, adds the court, to detail “The number, location, nationality, language of people assigned to processing reports from users of the French platform”, “The number of reports”, “The criteria and the number of subsequent withdrawals”.

The judge also ordered Twitter to communicate “The amount of information transmitted to the competent public authorities, in particular to the public prosecutor’s office”.

The associations supported their demand on the law for confidence in the digital economy (LCEN) of 2004, which requires “To compete in the fight” against online hatred and in particular “Make public the resources they devote to the fight against these illicit activities”.