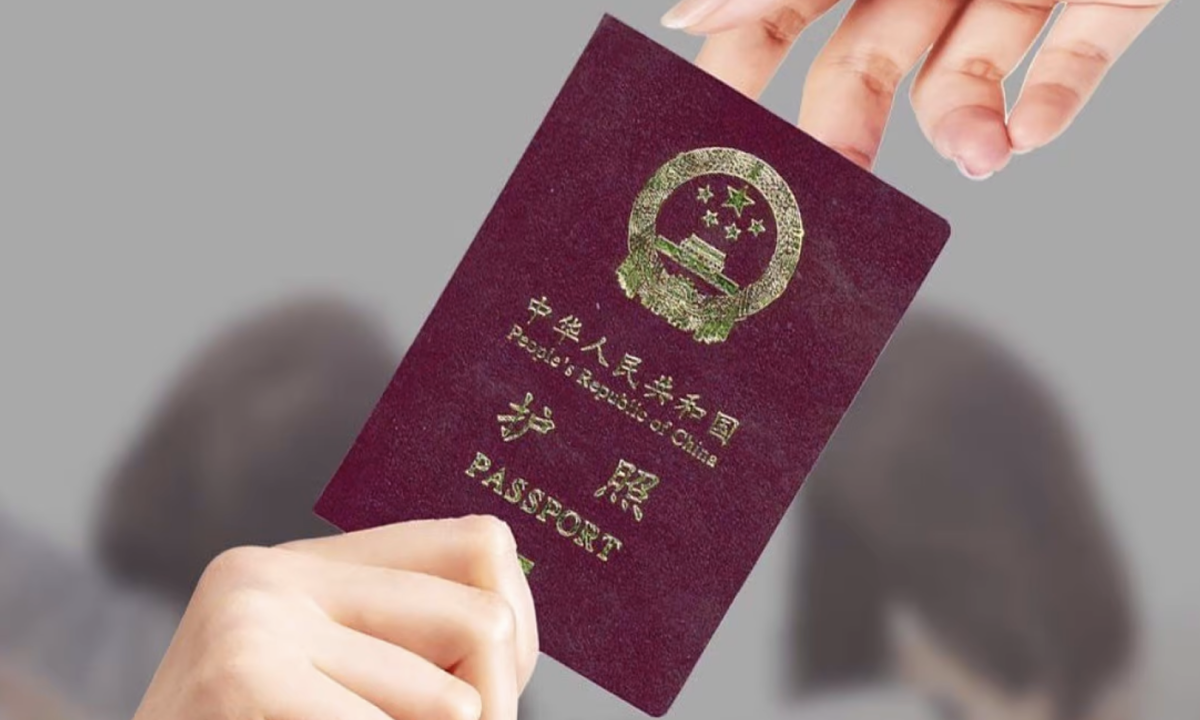 ChinaThe Zhou sisters took advantage of their similarity to use the same passport to travel to many other countries before being arrested on June 29.

The younger brother Zhou Mouhong of Harbin, Heilongjiang province married a Japanese man but was not granted a visa to leave China. She asked her sister Zhou Mouwei for a visa, then used her documents to go abroad.

Wang Xiaodong, the police in charge of immigration management, said Zhou Mouhong impersonated his sister went abroad more than 30 times to visit her husband in Japan before being discovered.

Before that, the sister also used her sister’s passport 4 times to enter Thailand and some other countries.

The sisters’ behavior was discovered earlier this year when authorities noticed illegal signs in their exit history. At the end of May, both were asked to return to China before being arrested. Authorities did not disclose the age or details of the impersonation.

According to the sheet National Business Daily, The lawyer asserted that the Zhou sisters could be jailed for up to one year or fined for impersonating and using other people’s documents more than three times.

People in China were amazed at the sisters’ trick and wondered how the police found out about this scam.

“Clearly the facial recognition system has flaws”; “I think that the epidemic prevention regulations have found an anomaly in this incident, when a person is abroad but still uses a citizen identification card to register for vaccinations or domestic tests or PCR tests. “, some people left comments.