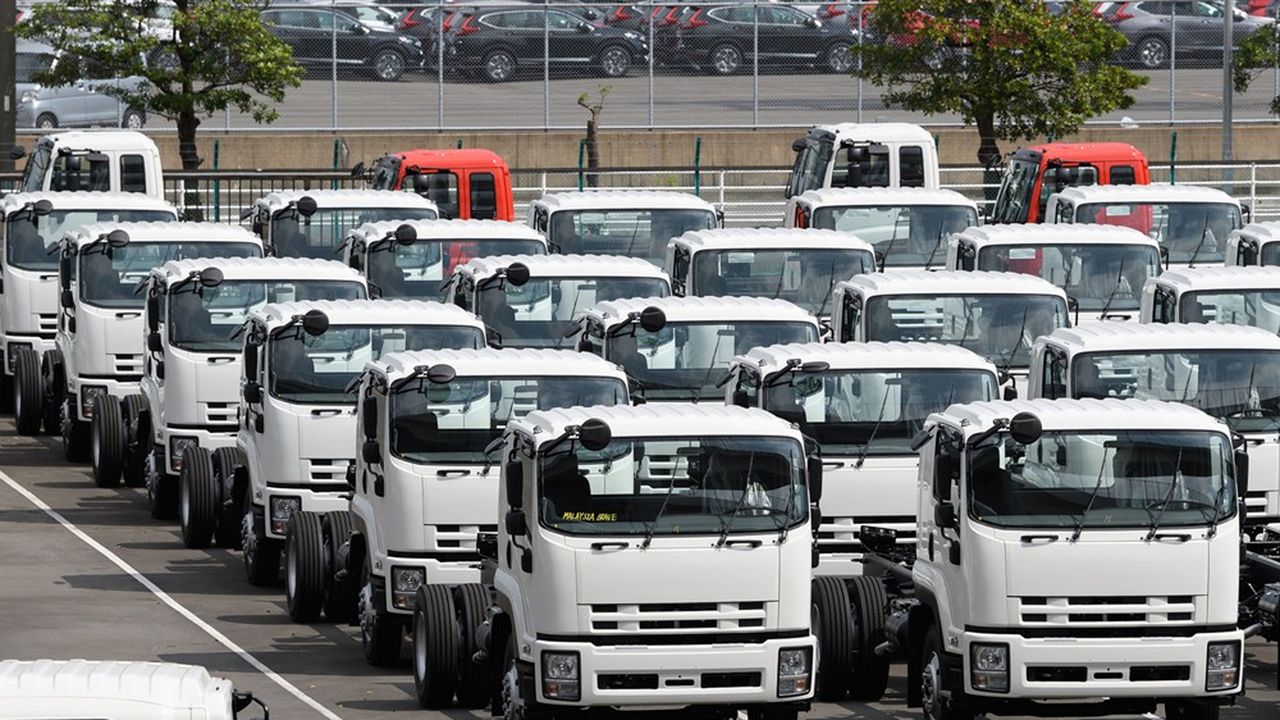 Already focused on the electrification and empowerment of its passenger cars, Toyota wants to initiate a similar transformation in the commercial vehicle segment. ” In Japan, these trucks represent only 20% of vehicles on the road, but they account for 40% of the market when measuring the distances traveled each year ”, Akio Toyoda, CEO of the largest automotive group on the planet, explained at a press conference on Wednesday. “And they represent almost 50% of our industry’s carbon footprint. We must therefore act on this segment if we want Japan to achieve carbon neutrality by 2050 as announced by the government ”, detailed the leader.

In order to transform the logistics industry, which still relies in the country on gigantic fleets of small gasoline-powered vans, Toyota will create a new alliance with its subsidiary Hino and its Japanese competitor Isuzu, specializing in commercial vehicles. , heavy goods vehicles and pick-ups.

“ It is imperative to innovate now, but for the whole industry, it is a colossal transformation ”, confirmed Isuzu CEO Masanori Katayama, who had already negotiated a partnership with the Volvo group in the heavy-duty segment last year. ” We are facing enormous challenges ”, continued Hino boss Yoshio Shimo.

The latter pointed to the exhaustion of delivery drivers faced with the boom in online order deliveries and the inefficiency of current logistics chains, where trucks often run empty. “ We need to set up new digital platforms between manufacturers and operators to reduce CO2 emissions and reduce costs for society ”, he indicated.

To seal their alliance, the three Japanese manufacturers, which alone hold 80% of the national commercial vehicle market, will organize a cross-shareholding pact in each other. Toyota, already owner of Hino, will thus acquire 4.6% of Isuzu for an amount of 43 billion yen (330 million euros). Isuzu will spend an equivalent amount to hold a smaller stake in Toyota.

In the past, the two companies had already tried to bring to life a similar strategic pact focused on the development of diesel engines, but they dissolved it in 2018 after finding that they were failing to generate interesting products. Toyota then resold its Isuzu titles. ” Nowadays, it is difficult to discern which is the right way ”, breathed Akio Toyoda. ” And so, we just have to try and then try again ”, he hammered, before promising that concrete collaboration projects between the three brands would soon be unveiled.