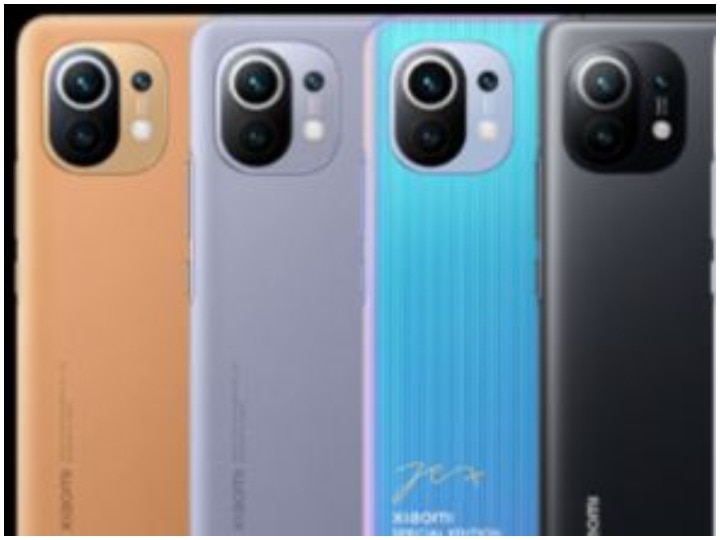 Xiaomi Mi 11 is expected to come with a curved display, which will have a triple camera setup on the rear with 108 MP primary camera sensor, which is said to support up to 30X zoom.

Such features can be

The Mi 11 will be the first smartphone in the market to be offered with the Snapdragon 888 flagship processor. The phone will have a 50 MP primary camera, 48 MP ultra-wide camera and a 12 MP telephoto lens, while the fourth camera lens will come with a depth sensor. The refresh rate of the screen in the device will be 120 Hz, which will have a resolution of 2 K. It also has a punch hole for a selfie. The phone also features 120 Wort First Charging Technology.

Oneplus 8 and 8Pro will compete

MI’s new phones will compete with Oneplus 8 and 8 Pro, OnePlus 8 Pro felt processor is quite powerful and heavy games also run smoothly. For performance, it has a Qualcomm Snapdragon 865 SoC processor. With the help of its powerful processor, this phone is also much better in terms of gaming. Its heavy processor gives freedom to play heavy games. Talking about the price, the 8GB + 128GB variant of OnePlus 8 Pro has been priced at Rs 54,999, while the 12GB + 128GB variant can be purchased for Rs 59,999.

These smartphones are seen all over the world, see the list of these top 5 smartphones