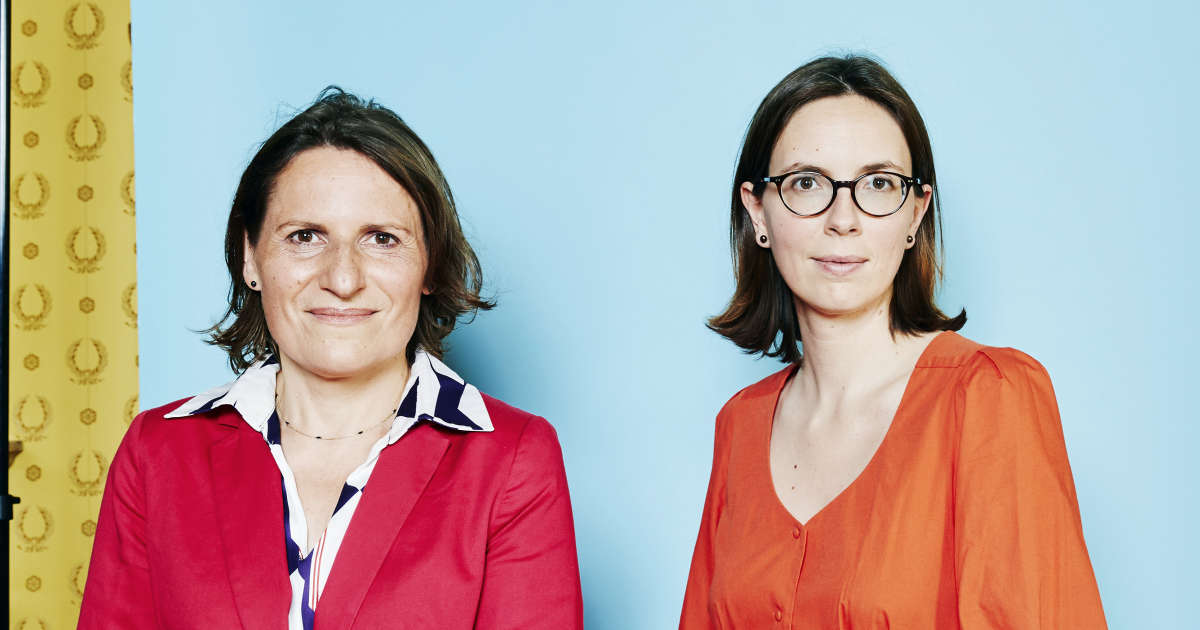 With the pandemic, it was discovered that the State had become dependent on large contracts with private consulting firms, whether for the definition of its health strategy or the organization of the logistics of vaccinations. How far do McKinsey, Capgemini, or Boston Consulting Group direct government policy? In view of the sums involved and the porosity assumed between the large firms and the senior civil service, the question is legitimate. Has the laudable desire that appeared in the 1990s to clean up and reduce administrative spending led to a dangerous impoverishment of the State’s powers? Does the reform of the senior civil service which has just been presented to the Council of Ministers respond to this problem?

Amélie de Montchalin, Minister of Transformation and Public Service, and Valérie Rabault, President of the Socialist Group in the National Assembly and former general rapporteur of the budget, have agreed to debate it for “the Obs”.

According to the collective Nos services publics, a group of senior civil servants, the State would spend 160 billion euros each year on external services (public service delegation and remuneration of consulting firms). What do you think of this figure?

Amélie de Montchalin I would like us to get out of this demonization of recourse to the private sector, as a somewhat blind sanctification of a State that