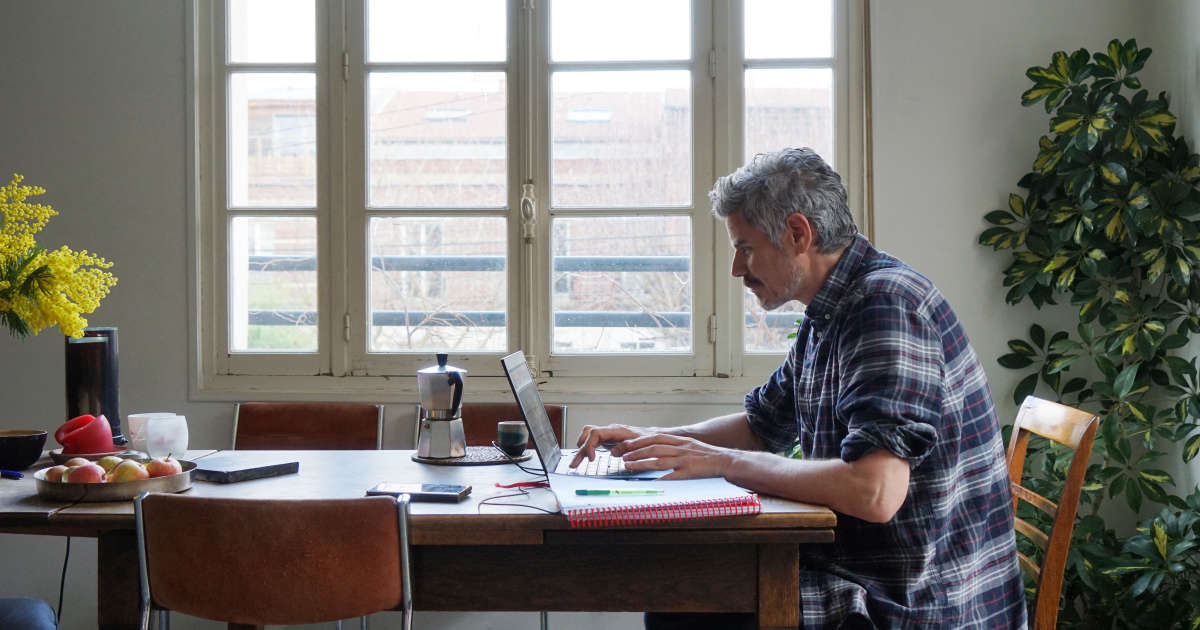 “Employees and employers have heard our call”, rejoices the Minister of Labor Elisabeth Borne, Thursday April 8 in “the Parisian”. In early April, more French people resorted to teleworking, especially at 100%, compared to March after repeated calls from the government to do so, according to a Harris Interactive poll conducted for the ministry, from 1er to April 4.

“The figures are at their highest since January”, welcomes the Minister, who recalls that teleworking is “An effective way to curb the epidemic” and that it is necessary “More than ever to continue the efforts”.

Even higher figures in Ile-de-France

Among the working population who can easily telework, 67% say they do so in April against 65% in March, 64% in January and 70% in November, during the second confinement. These trends are even clearer in the 19 departments which were already subject to health restrictions since March, with 74% teleworking (78% in Ile-de-France).

Telework without breaking your back: advice from Bernadette de Gasquet, doctor and yoga teacher

According to the study, 37% of all working people teleworked the first four days of April, compared to 31% during the month of March and 41% in November; 15% did so full time compared to 13% in March and 20% in November.

Employees who stay at home do so 3.6 days a week against 3.4 in March. These figures are even higher in Ile-de-France, with 3.8 days.

34% of employees say they have a hard time teleworking

The national health protocol provides that teleworking must be the rule for all activities that allow it. Since January, the possibility has been added for 100% teleworking employees to come back one day a week if they wish. Because it is sometimes experienced with difficulty: 34% of employees say they do not live it on a daily basis.

“Sometimes, I move the mouse on my computer”: in teleworking, they voluntarily eased the foot

Finally, the study specifies that more than 29,000 checks were carried out by the General Directorate of Labor, each time examining the measures put in place in the company with regard to the health protocol. Thousands of observation letters were sent and 59 formal notices were notified, including 33 specifically on teleworking.