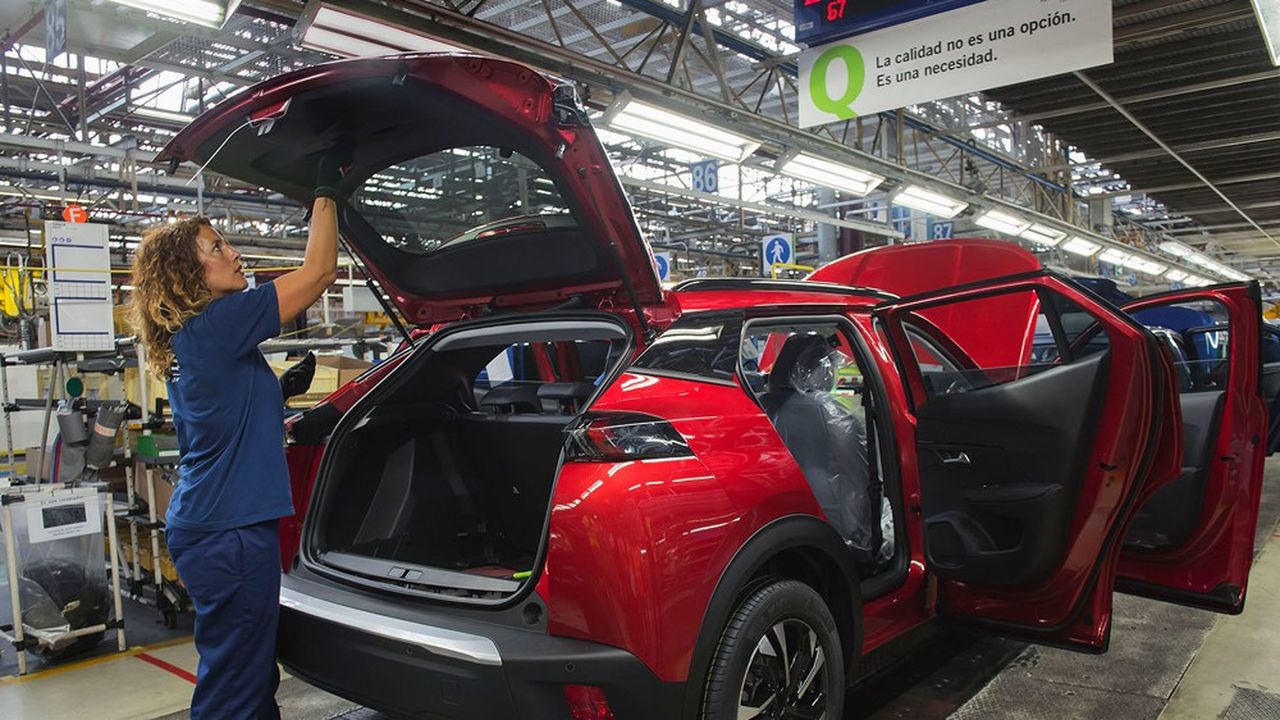 With the 2, 0 and 8, Peugeot has drawn the correct numbers. While the European car market is sluggish with a drop of 22% over the first two months of the year compared to the same period of 2020, the lion brand is doing better than limiting the damage. It even gained 0.7 market points in one year. Its sales are driven by the success of two models renewed last year, the 208 and the 2008, the latter having the added advantage of generating a good level of margin.

The performance since the start of the year is particularly spectacular. In January as in February, the 208 ranked at the top of the ranking of best-selling cars in Europe. The last continental pole position of the brand dates back to 2008 with the 207, and it is the first time that it has been ranked first two months in a row. This domination is also valid at home: in two months, the versatile city car has totaled 16,014 registrations in France, or 6.2% of the French market.