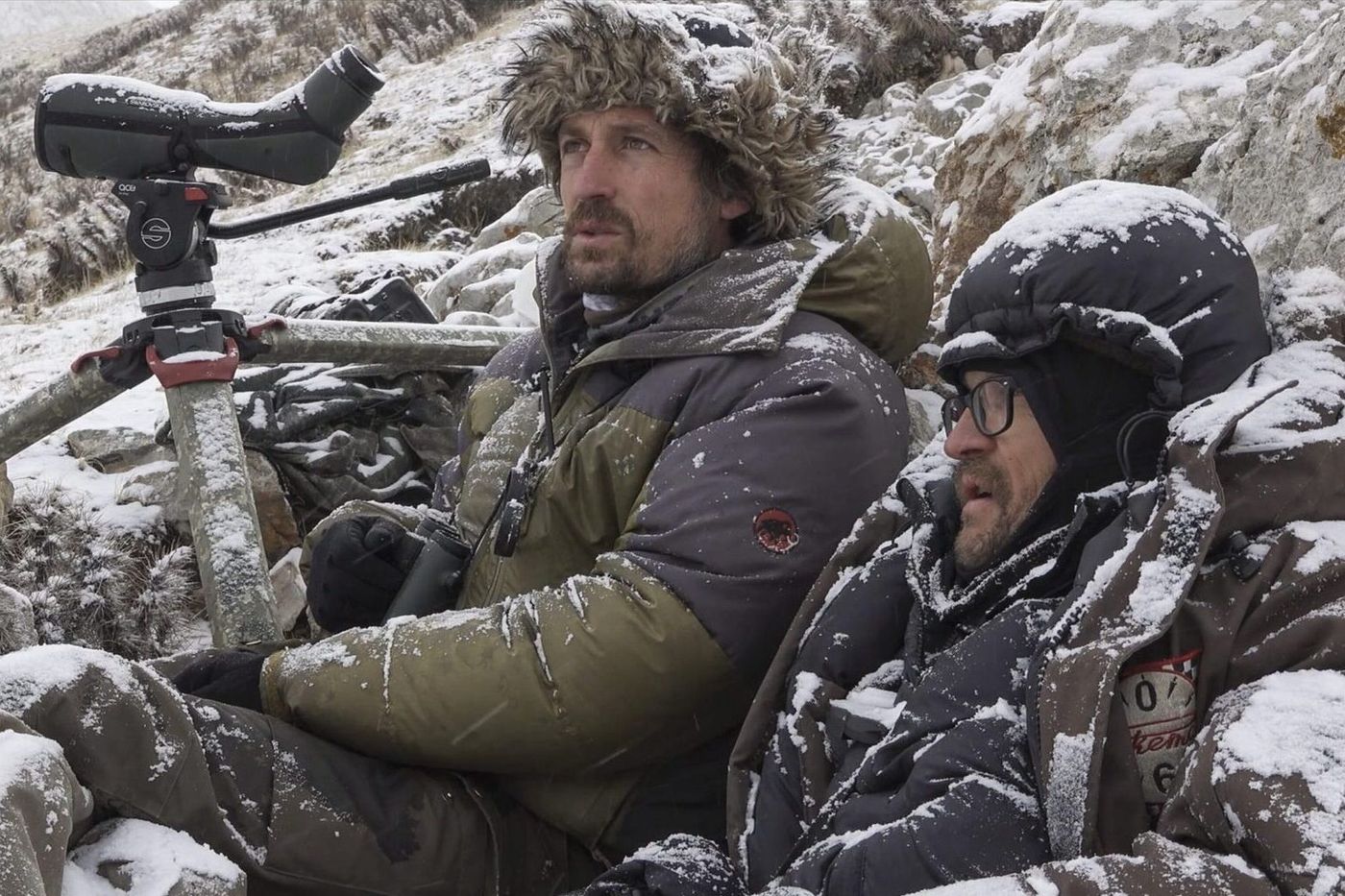 by Marie Amiguet and Vincent Munier

There was Sylvain Tesson’s book, Renaudot Prize 2019 and huge bookstore success. Two years later the film arrives. Released on December 15th, The Snow Leopard, co-directed by Marie Amiguet and Vincent Munier, shows in images the extraordinary adventure that was this expedition to Tibet in the footsteps of an animal that has become almost legendary.

The virtues of slowness

Fascinated by these extreme territories where man is rare and nature unspoiled, the animal photographer had been surveying these highlands for several years now to photograph his incredible bestiary, guided by the stories of biologist George Schaller, when he had the idea of ‘bring the writer-traveler in his luggage. It was during this trip together that he decided to film their exchanges and combine them with the beauty of his images to make a film. “Through my work, I try to educate people in the depths of their being about what is extremely powerful in nature., he explains. Sylvain knows how to express it in words. Both of us have found this balance to convey our emotions. “

His film takes us in the middle of February to the Tibetan highlands, with the only suspense of the appearance or not of the famous panther. To the strength of Sylvain Tesson’s story is added the beauty of Vincent Munier’s images. In extreme climatic conditions, spending hours on the lookout to watch for the slightest sign of life (wild yaks, foxes or Tibetan antelopes, Pallas cats, etc.), the two men compare their experiences and meditate on the beauty of the world, the virtues of slowness and the need for man to reconnect with his environment. “So not everything was created for the eyes of man?” “, the writer raves in front of this unspoiled nature. The camera and the sounds immerse us with them in this singular quest that will reach its goal, rocked by the music and the voice of Warren Ellis and Nick Cave.