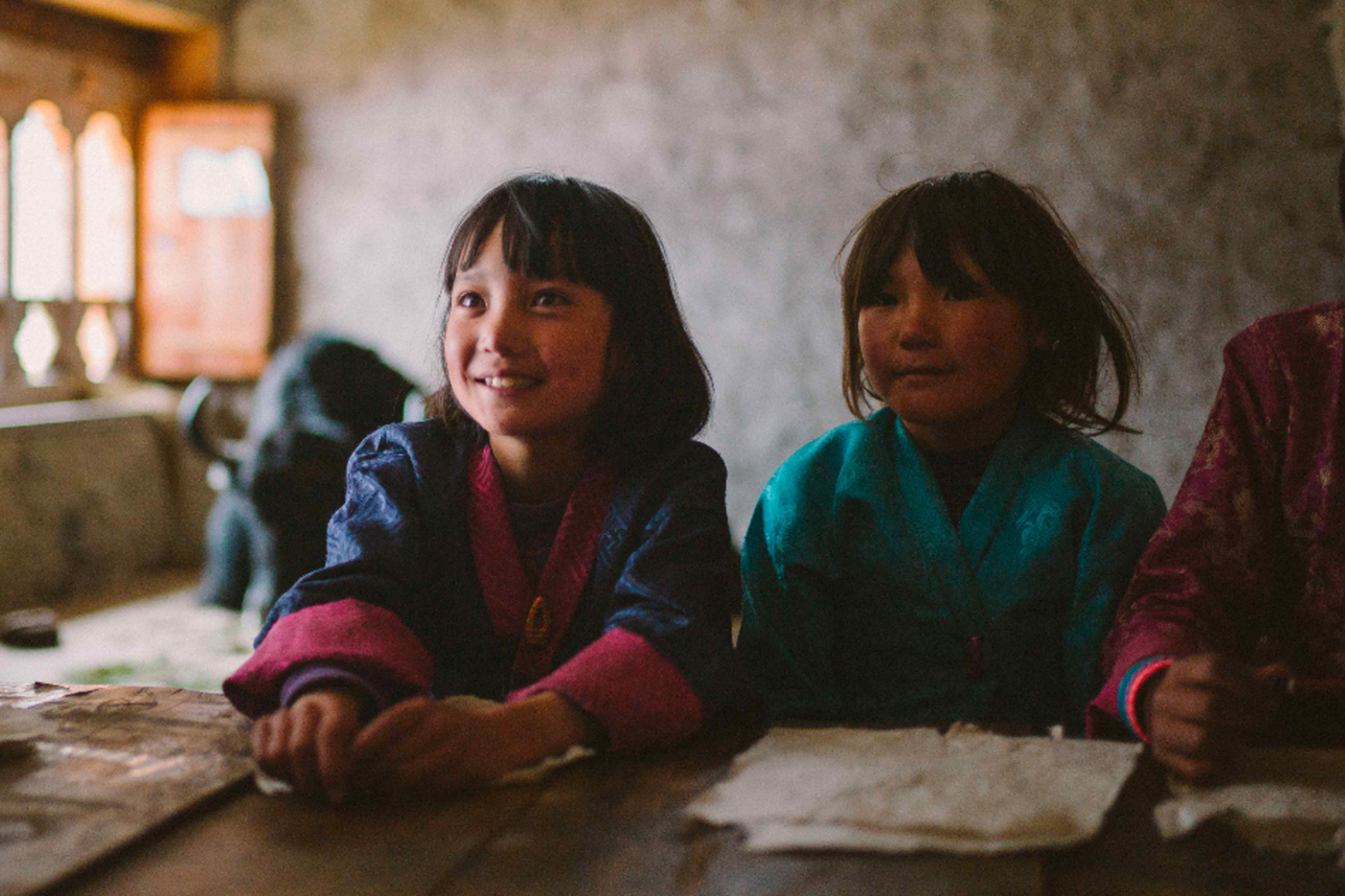 L’Eschool at the end of the world **

It’s not every year that Bhutan sends a film to compete for the Oscars. It is even the first time that this small country nestled in the Himalayas has presented a feature film, the first by Pawo Choyning Dorji. It must be said that this 38-year-old photographer and director has infused all the recipes from the hit film into his screenplay. Those of the “feel-good movie” with its share of good feelings and happy endings.

Either the story of a teacher with an uncertain vocation, appointed against his will in the most remote village in the world – Luana is only accessible after eight hours of walking – who threatens to resign before letting himself be seduced by the children and the simple way of life of its inhabitants.

The Country of the Gross National Happiness Index

But we must not stop at this ultra-predictable framework. The character of Ugyen, a modern young man who dreams of becoming a singer and going to live in Australia, sums up all the problems of a country which, despite its Gross National Happiness (GNH) index, does not manage to keep his strength alive. And it is in the confrontation between the aspirations of a new globalized generation, attracted by Western megalopolises, and the ancestral traditions of these places that the film takes on all its relief.

In the splendor of the Himalayan landscapes, deprived of electricity and telephone network, devoid of all modern comforts, Ugyen accomplishes an inner journey which forces him to reconnect with nature and the elements. And if its mission is to give children “another future than a yaks keeper”as the village chief tells him on his arrival, it is with himself that the young man will end up being reconciled.