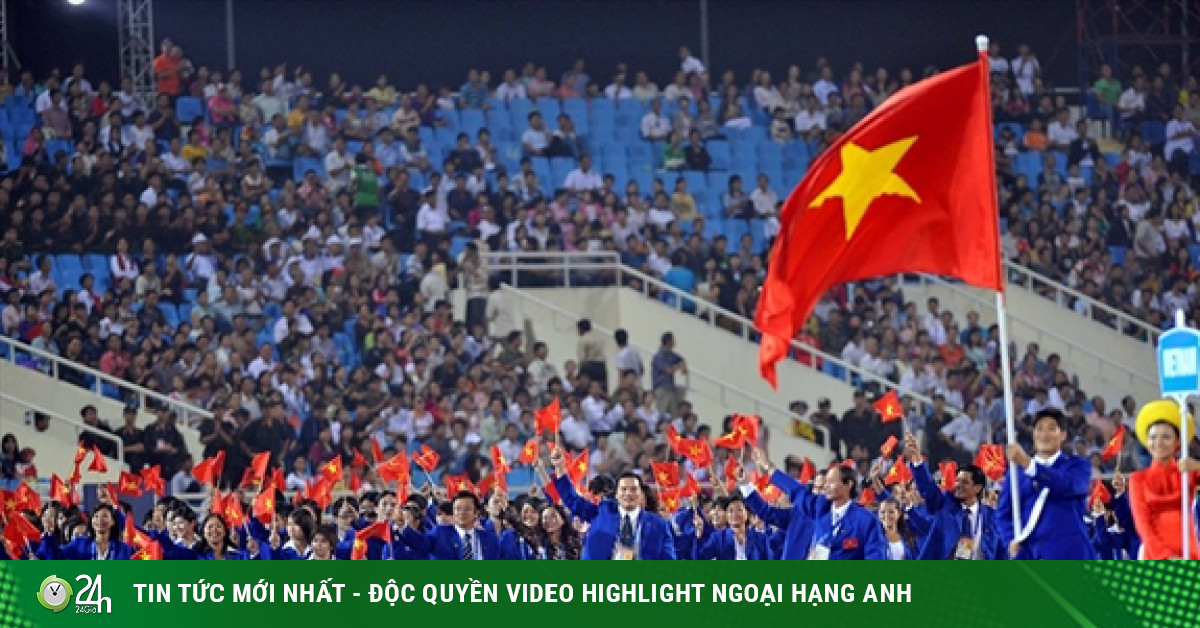 (Sports News) The 31st SEA Games is likely to be canceled because of the development of the Covid-19 epidemic.

However, Southeast Asian sports officials made a comment that does not exclude the possibility that the 31st SEA Games will be canceled due to the complicated situation of the COVID-19 epidemic in Southeast Asia.

General Secretary of the Cambodian Olympic Committee, Mr. Vath Chamroeun, also said that the cancellation of the 31st SEA Games cannot be ruled out. Photo: KT

In previous online meetings between the SEA Games Council and the host Vietnam, the VOC has given many timelines to officially reply to the delay of the 31st SEA Games. The epidemic situation is too complicated and unpredictable. making other countries wait but still sympathize with Vietnam.

However, things are too difficult because in 2022 there are too many major sporting events such as the Asiad in China, the Beijing Winter Olympics, the British Commonwealth Games, the Asian Indoor Martial Arts and Sports Games. in Thailand (AIG)…

The VOC is in a very difficult position before the epidemic situation in Vietnam, Southeast Asia and the pressure of other countries because they need to know early to prepare their forces and budget to attend the congress… 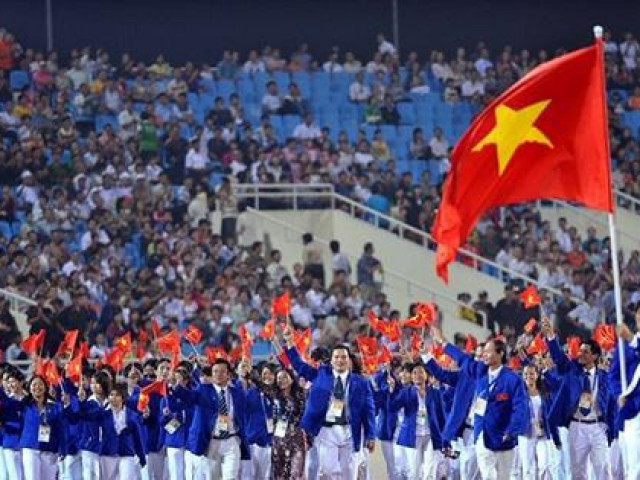 On the afternoon of September 17, the Southeast Asian Sports Federation (SEAGF) held an online conference to discuss a number of important events…