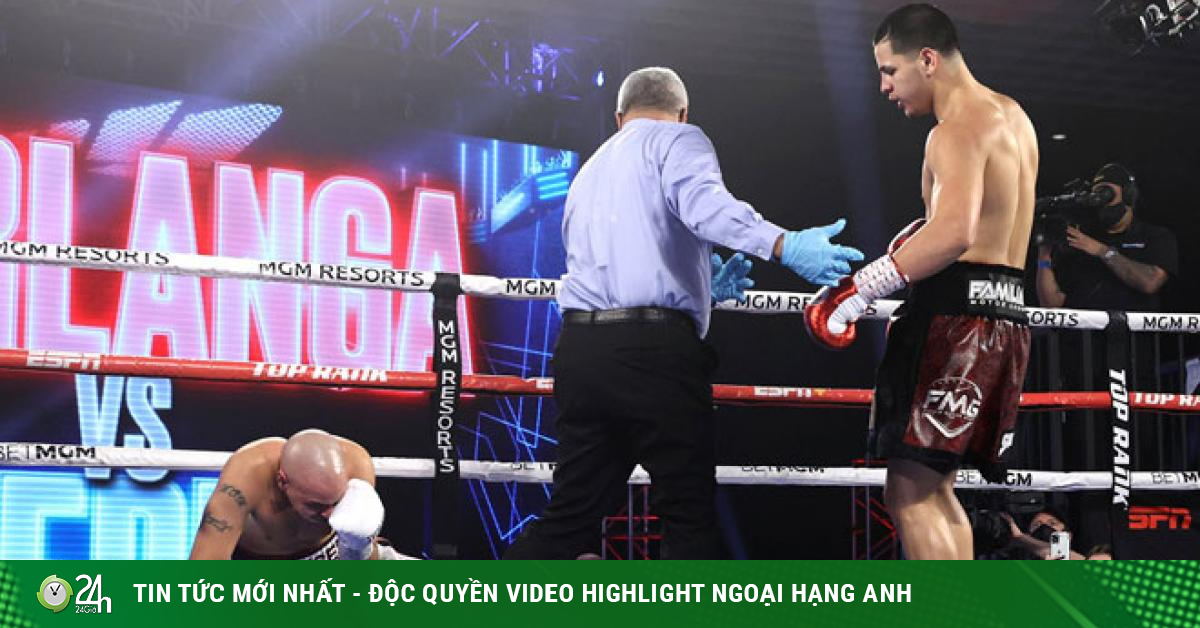 (Sports news, Boxing news) In the 16th match of his career, “The chosen one” Edgar Berlanga left the opponent knocked out.

Keeping a full-win record is difficult, but it is extremely rare to keep the mark of all-win by knock-out. Edgar Berlanga, nicknamed “The Chosen One”, became a world boxing phenomenon by knocking out 100% of opponents in matches.

One more special thing, the 23-year-old puncher knocked out his opponents in the first half during 16 matches. At the Nevada arena (USA) over the weekend, “The chosen one” made fellow countryman Ulises Sierra lying on the floor in the third minute of the first half after launching many punches like “sledge hammer”.

The third time the opponent was punched to the floor in the first half, Ulises Sierra could not get up, but had to walk on two knees and signaled “please lose”. Realizing that Sierra could not continue playing, the referee did not need to count (1 to 10) but decided to stop the game immediately to win Berlanga.

With an impressive string of achievements in the super medium (72.57 – 76.20 kg), 23-year-old boxer promises to be a formidable opponent for champions like Callum Smith (WBA belt holder), Caleb Plant (IBF) and Billy Joe Saunders (WBO). The three champions mentioned above are also unbeaten fighters since they started playing professionally. 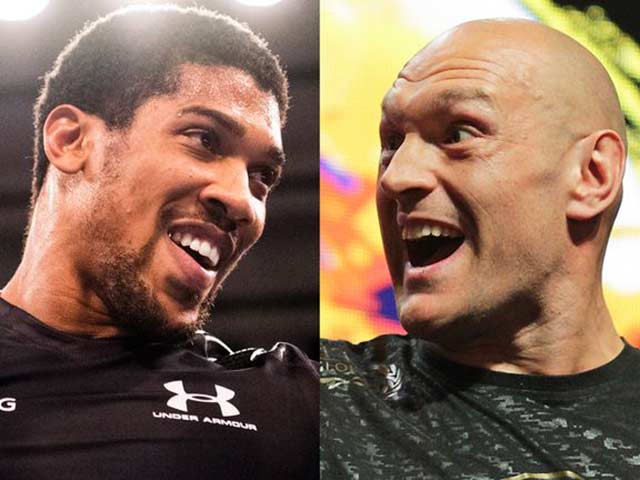 (Tin boxing) Anthony Joshua and Tyson Fury will face off in the most promising boxing match in history.