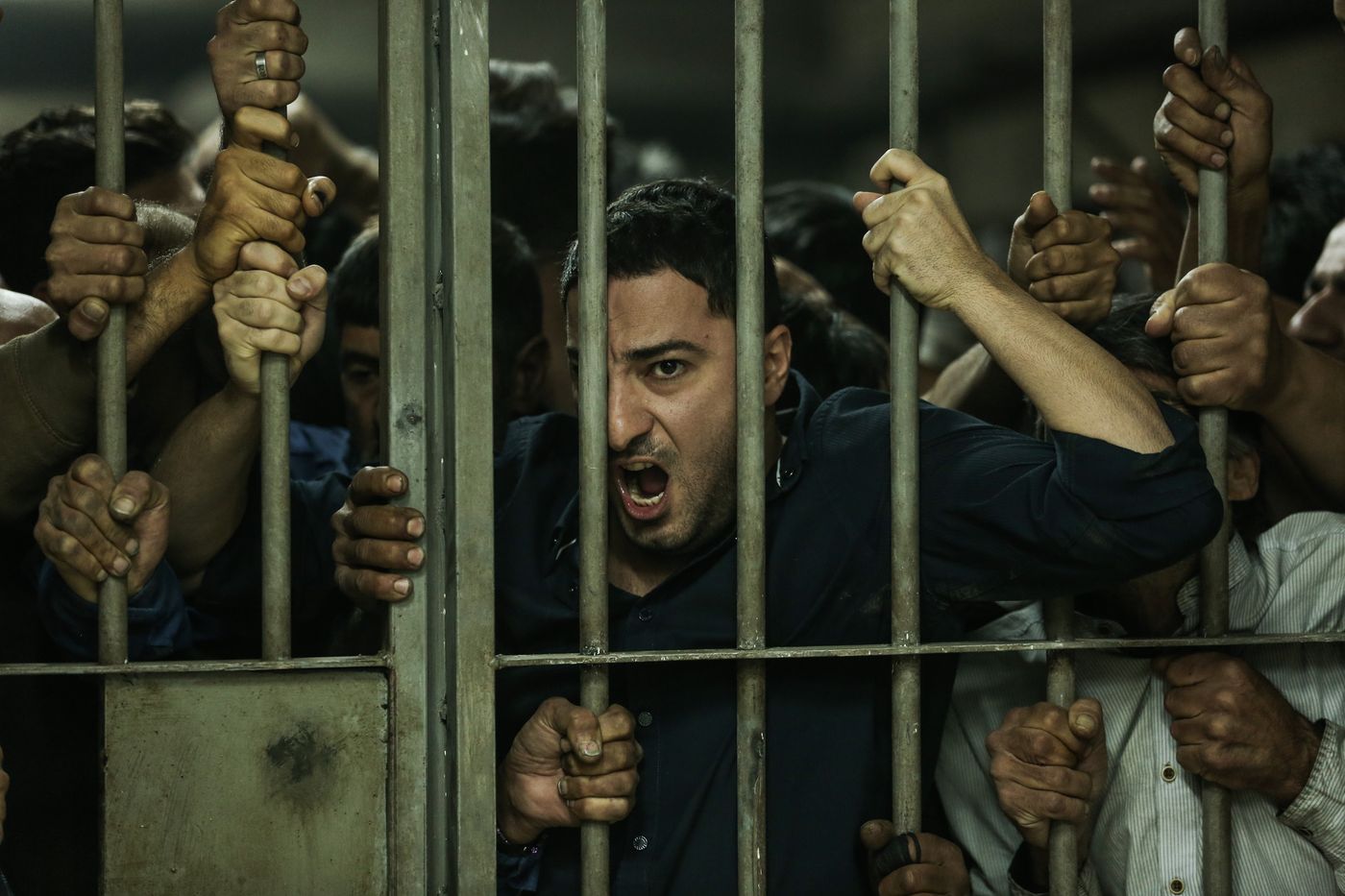 The original title of the film Just 6.5 refers to the 6.5 million consumers of crack that now counts Iran where this phenomenon has exploded in recent years, coming out of hiding to come to light. The traffickers had nothing more to lose, the sanction being until recently the same, the death penalty, for any drug holder whatever the quantity transported.

Trafficking then continued to grow, causing prices to fall and affecting the poorest segments of the population. This social reality, largely unknown to us, has thrown thousands of dependent Iranians into the streets and serves as a backdrop to this remarkable thriller signed by a young 32-year-old director, proving the great vitality and diversity of Iranian cinema.

Originally, Saeed Roustayi wanted to make a documentary and undertook research, spending several days in the narcotics squad, then in prison and in court meeting accused drug addicts, police officers and judges. If the film has become a fiction along the way, it has been enriched by all this preparatory work which allows it to stay permanently as close as possible to the reality of the police and judicial workings of his country, without sacrificing anything to the history and its dramatic intensity.

A standoff with multiple twists and turns

In a staging full of tension, full of violence and fury, Tehran law confronts Samad, a police officer with rather hasty methods, to Nasser, a long elusive crack trafficker. To the spectacular scenes of police raids – on the central median of a highway or inside the gigantic nozzles of an abandoned construction site, draining hundreds of drug addicts to the police stations where they are treated like cattle – follow the frantic race to go up the track to the head of the network and then the arrest of the man in a superb penthouse in the capital.

The film then changes pace to take us into the suffocating closed doors of the prison and the judge’s offices where the face-to-face between two men who have nothing more to lose takes place. The first because he plays his career and his marriage, the second because he risks his life. And in this showdown with multiple twists and turns, all means are good – intimidation, blackmail, corruption – to achieve its ends. The point of view is reversed in a last part, moving from the character of the policeman with dubious morals, to that of the defendant whose desire to get his family out of poverty justifies his actions.

“The two sides of the same coin”

“These two characters are two sides of the same coin, explains the director. Each of them believes in himself and feels that he is right to act the way he does, even if he knows that sometimes he did not have a choice. “ From this ambiguity – he judges neither – the film draws its strength, plunging us into the complexity of an Iranian society under constraint, permanently on the verge of implosion. Combining realism – the director shot with real drug addicts – with a narrative line and an extremely neat form, the film keeps us in suspense until its outcome where the winner is not necessarily who we think.

Its success is also due to the talent and the intensity of play of the two main actors. In the role of the policeman, Payman Maadi, the actor ofA separation by Asghar Farhadi who we also saw recently in Police Anne Fontaine, fascinates with her aggressive presence. In front of him, Navid Mohammadzadeh, crowned with an interpretation prize in Venice in 2017 for Case of conscience, by Vahid Jalilvand, plays on the whole range of emotions until we are overwhelmed in a surprising final scene.

A graduate in Directing from Soureh Film University, he first directed three short films, Saturday (2010), The Ceremony (2011), A very quiet street (2013) and a documentary The Light-Colored Coats (2012), very noticed and crowned with more than a hundred awards.

Shot in 2018, Tehran Law is his second feature film. It was selected for the Venice Film Festival in 2019 and was very successful in Iran.