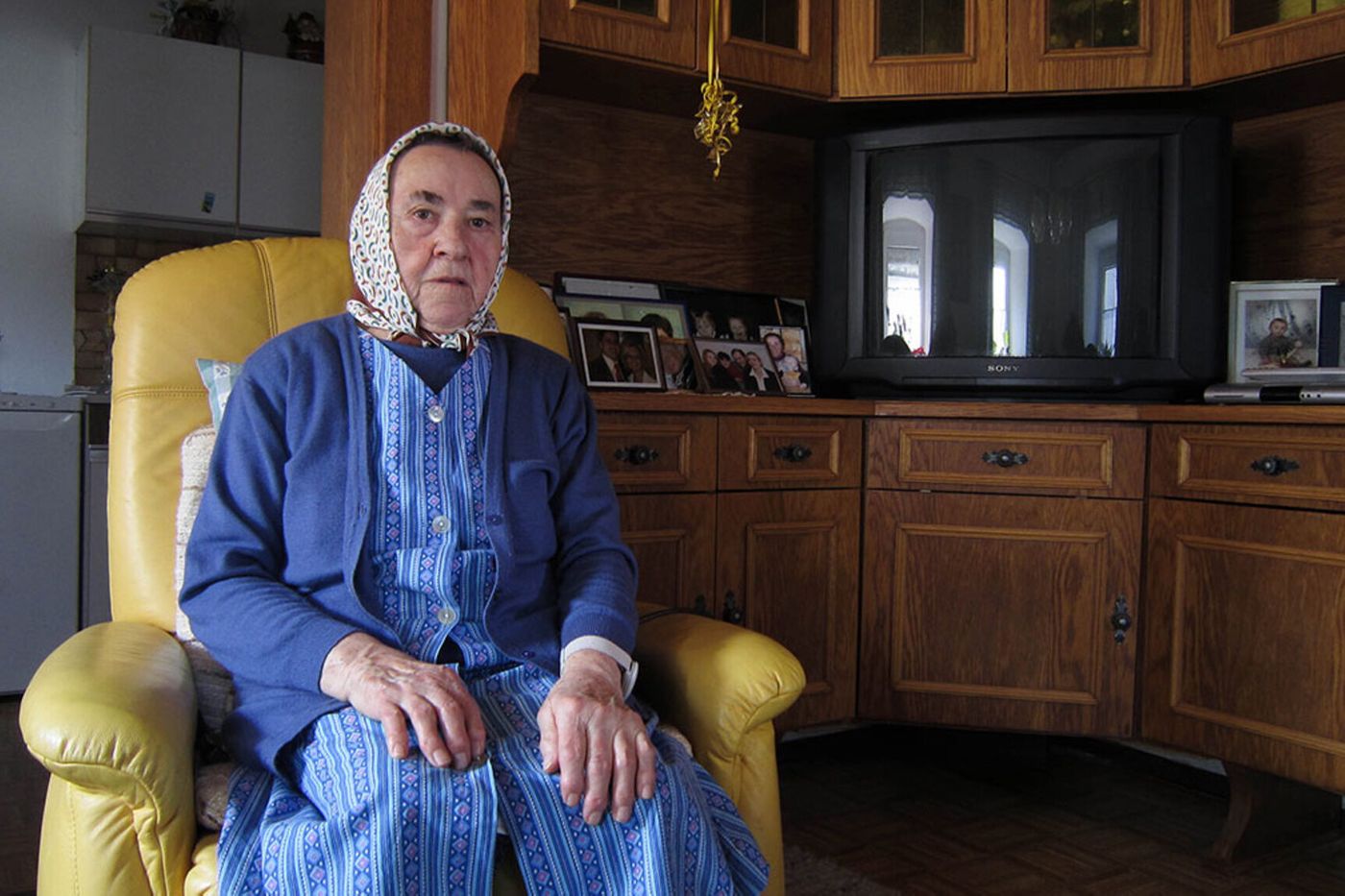 It took nearly ten years for British director Luke Holland, who died in 2020, to complete this documentary and a singular project: to collect before it is too late the words of the last generation who played a role active in Hitler’s Germany. Not those who left their names, of sinister memory, in the history books, but the ordinary accomplices in the greatest crime in history. Those who were left alone after the Second World War on the pretext that, civilians or civil servants, they had only obeyed and had no choice: inhabitants living near concentration camps, members of the Hitler Youth, guards camp or officers of the Waffen-SS. The “small fry” of Nazism, as the filmmaker explained.

Not all Witnesses have the same attitude towards their past

They all tell the same story. Enlistment at a very young age in the German Youth where many sporting activities were practiced, then in adolescence, in the Hitler Youth or on its female side the Association of Young Girls, membership without asking too many questions about racial ideology and the myth of the pure race, and the pride that some still feel in having joined the Waffen-SS, “the elite corps” of the nation. In this context, Kristallnacht leaves them indifferent. “For me, it was not a crime, it did not affect me”coldly explains one of these former soldiers whose only memory seems to be the atmosphere of camaraderie that reigned in their ranks and does not feel ” no regrets “ to have been part of it.

Not everyone has the same attitude towards their past. Some say they feel ashamed of it, others try to dodge the awkward questions, and there are those, the most numerous, who refuse to assume a share of collective responsibility in the final solution when they do not simply dispute that it took place. The documentary does not spare its effects, like this song taken up loudly which spoke “to sharpen your knives to plant them in the flesh of the Jews”which opens the movie.

Born from a personal approach by the director who discovered his Jewish ancestry late in life and had taken it into his head to find the murderers of his grandparents, The Last Testimony does not claim to be exhaustive in order to paint a portrait of this “generation of executioners”. But the relatively free speech of its witnesses shows the extent to which an ideology, carried by an authoritarian regime, easily penetrates the minds and leaves deep traces there, explaining how “Ordinary human beings have taken part in one of the most extraordinary crimes of humanity”.