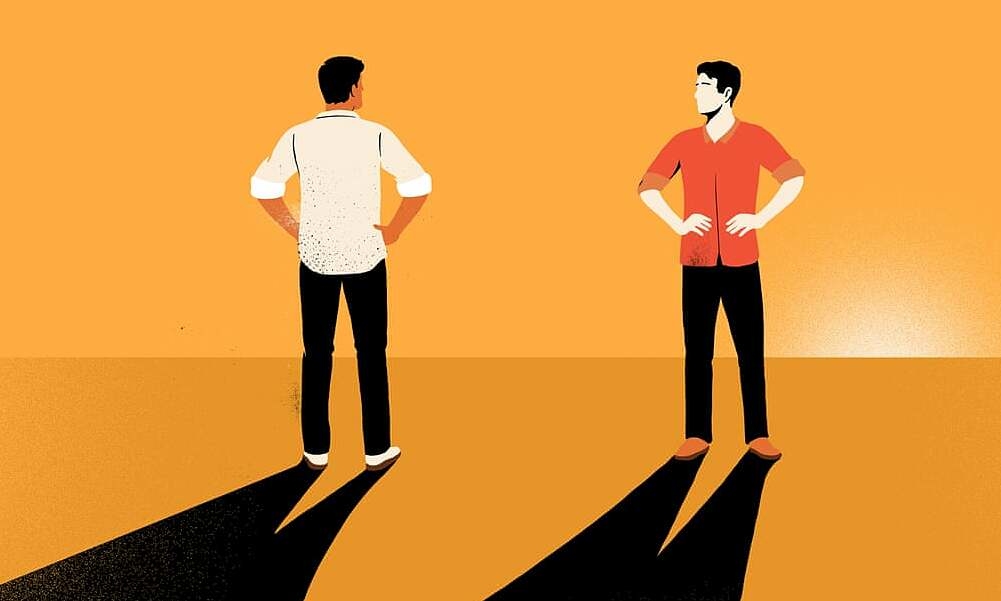 Korea is an ideal destination for tourists, but the number of people coming to settle down is relatively small, mainly due to the fact that racism has crept into people’s awareness.

A survey conducted by the National Human Rights Commission of Korea in 2020 showed that nearly 45% of foreigners surveyed confirmed that there was racism and discrimination when they lived in the country.

Kim Seok Ho, a professor of Sociology at Seoul National University, wrote about this situation in a 2019 report: “The social distance of Koreans from people from other countries has not changed in 10 years. . From 2008 to 2018, it was easy for people to blend in with Americans and Europeans, while alienating Chinese and Southeast Asians.”

Kim said that people tend to be more welcoming of whites from developed countries than countries with disproportionate economies. “People with high economic and educational backgrounds like Japanese, Europeans, and Americans are often preferred,” he said.

In another survey of 207 foreign residents in Korea conducted by the Segye Ilbo daily newspaper, 66% of people of color said they were discriminated against, 30% of Asians agreed and only 1 .4% of whites said they had experienced this feeling.

Like the case of Chirs Legg, an English teacher from Canada, working in Gunsan, North Jeolla Province. The 35-year-old male teacher described Koreans as very friendly and enthusiastic, and claimed to have never noticed any racial discrimination since coming to the country. “I have lived in Korea for about 15 months and life is very good. Even strangers are welcoming and kind to me,” said Legg.

Some scholars have studied further and argue that Koreans have created a distinction from people who look different from them. Some people even give specific hierarchical structure, to clearly demonstrate the above phenomenon.

Hyein Amber Kim, a professor at State University, New York, created a three-tiered pyramid on this system and said skin color is closely linked with racist ideology in Korea. He argues that the original racial order distinguished only Koreans from foreigners, but the wave of migrant workers since the 1990s has divided into three levels: The upper class is of Korean descent; middle class: East Asian immigrants and low end: people of color.

“The more Korean-like skin color a person is, the easier it will be to access power and privilege. In other words, the more you look like a native, the less discrimination you will be,” Kim said, explaining the preference. light-skinned people influenced by Western colonialism and imperialism. As a result, migrant workers from developing countries were subjected to harsher treatment than whites.

Facing the above situation, experts say that the Korean authorities need to be aware that existing racism is an issue that cannot be ignored.

Minh Phuong (According to Korea Herald)