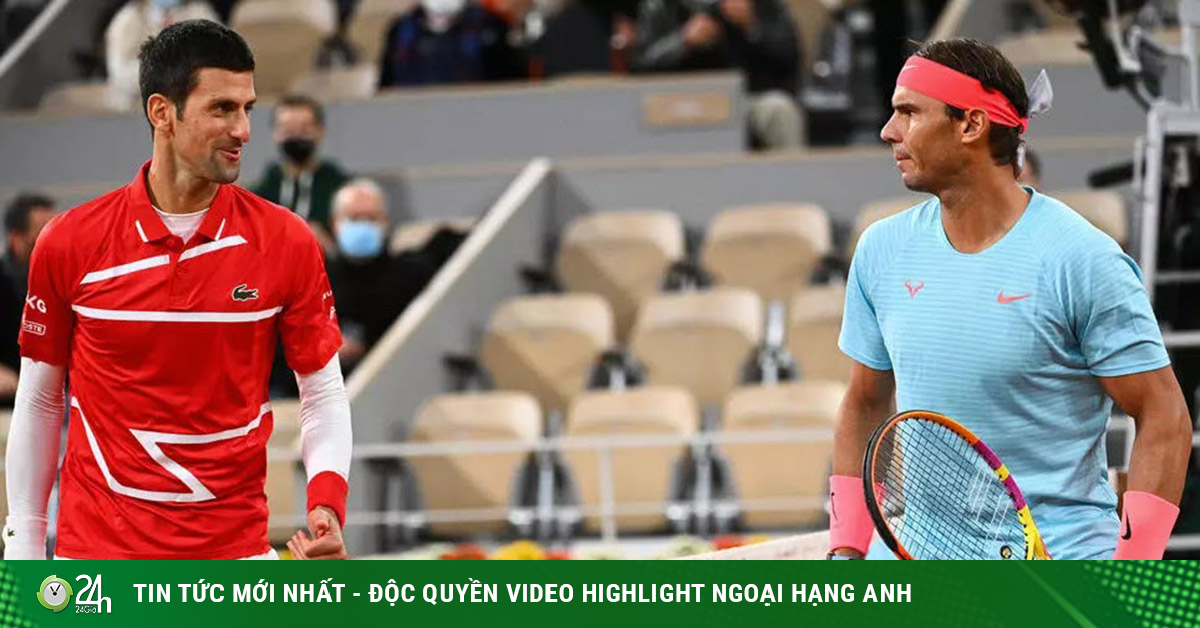 (Sports news) Djokovic has confirmed to attend the 2021 ATP Cup with Serbia to defend the championship against the threat of Spain led by Nadal.

The ATP Cup will take place for 4 days from February 1 to February 5 and will be used as a warming event ahead of the 2021 Australian Open. Recently Novak Djokovic confirmed that he will play for the Serbian team at the tournament with the pepper defending championship. Last year Serbia was in the final and defeats Spain of Rafael Nadal to crown.

Djokovic will meet Nadal again at the ATP Cup?

Hamilton had trouble contracting with Mercedes

According to the British press, the contract negotiation between the Mercedes racing team and Lewis Hamilton is having problems because the car manufacturer Daimler, one of the stake holders of the racing team, did not accept a salary of $ 200 million in 4 the year Hamilton asked for. Hamilton’s offer also included a clause allowing him to enjoy a 10% bonus if the Mercedes team won the championship, not to mention Hamilton wanted an AMG One luxury car.

Celebrity boxing boss Eddie Hearn recently revealed that discussions have begun to start a match between Amir Khan and Kell Brook. It is worth mentioning that this match may have been going on for many years before the punches were at the top and Brook often challenged Khan, but Khan chose other matches and now both are not at the top. career and were both recently defeated by Terence Crawford.

The Australian Open organizers were in trouble

According to news from the local press, the Australian Open organizers had to relocate the hotel accommodation of the players attending the upcoming tournament. The site that was originally selected has applied for withdrawal because locals threatened to sue the hotel for bringing in people from elsewhere and threatening their health. This information comes just 10 days before the tournament starts to welcome the players.