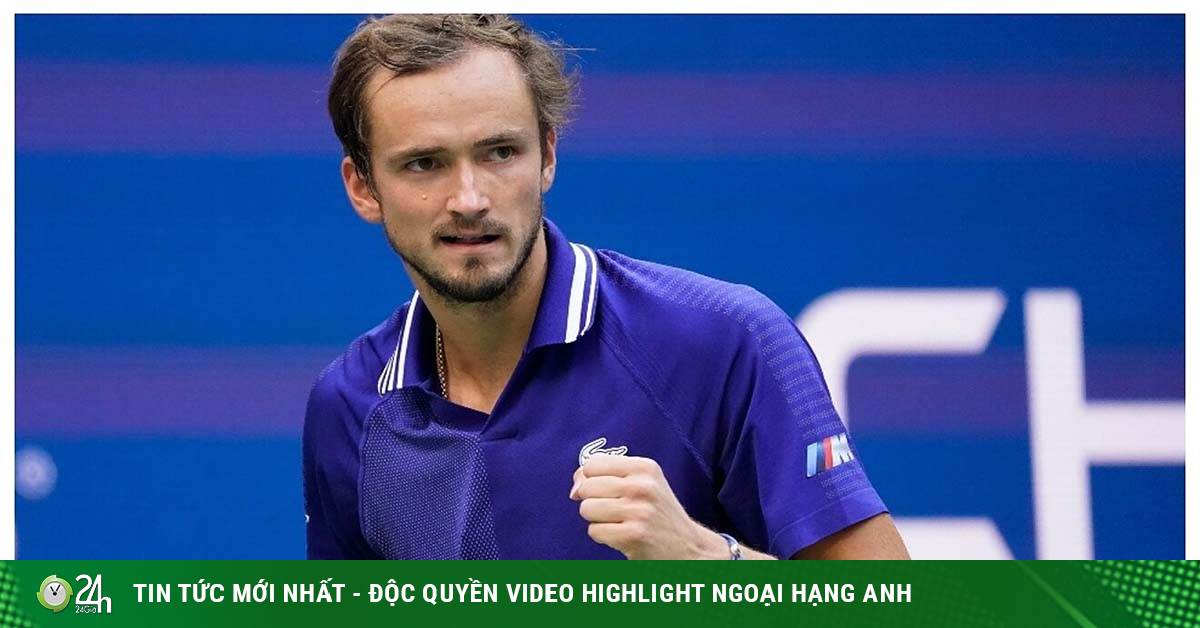 According to ATP statistics, tennis company Daniil Medvedev won 147 matches in ATP hard court tournaments since 2018. Meanwhile, world No. 1 player Novak Djokovic “only” won 115 hard court matches, 2 more than Alexander Zverev. The 147th victory of the Russian tennis player was the US Open final against Djokovic on September 12. 12 of the 13 titles Medvedev has won have been on hard courts, the most in the ATP since January 2018.

Sharing about this result, the Russian tennis player revealed: “I am fortunate to have a coach who knows my strongest point. In addition, I have improved my fitness significantly so that the shots have better power. When you are strong enough, the decisions you make are more accurate.”

On September 21, legendary boxer Manny Pacquiao announced that he had retired after 26 years of professional fighting to focus on running for the Philippine presidency in 2022. “My boxing career is over. It ended because I have been fighting for a long time,” – the Filipino boxer himself shared about his decision. However, fans want to see “Pacman” play his last match and go away with glory, instead of losing to Yordenis Ugas on August 21.

Doc Rivers, the head coach of the Philadelphia 76ers professional basketball club, has just announced his intention to want Ben Simmons to return after so many conflicts between the two sides. In the past 1 week of the army meeting, Ben Simmons has not yet gathered with the Philadelphia 76ers and as such, he will lose more than 1 million USD in fines. For his part, coach Doc Rivers shared: “In sports, there are many times when things like this have happened that go unreported. But I believe he will come back.”

Tyson Fury is in the sprint to prepare for the fight between him and Deontay Wilder on October 9. But even sooner, this weekend Anthony Joshua will fight Oleksandr Usyk. The WBC champion said he hopes Anthony Joshua wins to continue his plan for a massive fight that unifies all of the heavyweight championships. 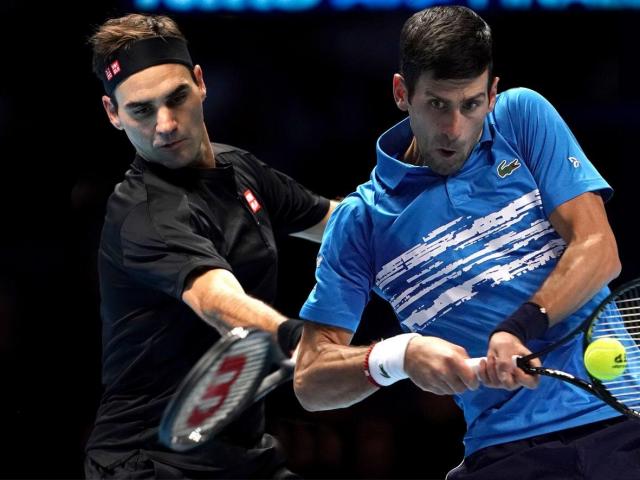 (Sports news, tennis news) Federer finally had to talk about his true feelings after watching Djokovic miss the record at the US Open…