(Sports News) Legendary tennis player Roger Federer has made his fans feel regretful when implicitly confirming that he is in the last period of his career.

In a recent interview with GQ magazine, great tennis player Roger Federer frankly admitted that he is nearing retirement. Therefore, “Express Train” will not put too much emphasis on the goal of winning titles anymore, but keep maximum comfort every time they are on the field.

Federer is at the end of his career

“I don’t know what the future holds but I’m really comfortable at the moment. I know what stage my career and life is at and I’m standing before one last chance before parting. tennis. I understand I need to do something great before I retire,” Federer shared about his plan.

“Nadal will be GOAT if he wins Roland Garros”

That is the opinion of tennis analyst Chris Evert. Accordingly, the expert working at Eurosports has confirmed that Rafael Nadal will win the GOAT (Greatest Tennis Player of All Time) title that Roger Federer is temporarily holding.

“Perhaps Nadal will win his 21st Grand Slam this year. It’s Roland Garros. His 14th title at this playground. The achievement is spectacular and enough to put him past Federer to claim the title. The greatest tennis player of all time,” Evert said.

Osaka becomes the “Queen of Media” of tennis village

Japanese tennis player, Naomi Osaka is going through a memorable time in her career when she regains her peak form and continuously becomes the focus of sponsor brands. Up to now, Osaka has cooperated with more than 10 large and small brands from software to watches, from street fashion to luxury cosmetics.

Osaka’s multi-nationality helps her create huge appeal with brands. The world No. 2 tennis player has a Japanese mother and Haitian-American father. According to calculations, Osaka has collected more than $ 50 million since the beginning of 2021 and this figure is equal to the top 3 names of world sports, Roger Federer, LeBron James and Tiger Woods.

World golf legend, Tiger Woods is still unable to walk normally when recently, “Super Tiger” was caught standing on crutches while taking pictures with cancer patients. In the latest charity event of the charity called Tiger Woods, the former world No. 1 golfer had to use crutches to walk. It is known that Woods is still recovering from a tragic car accident in February that nearly killed the golfer when he was hospitalized in critical condition. 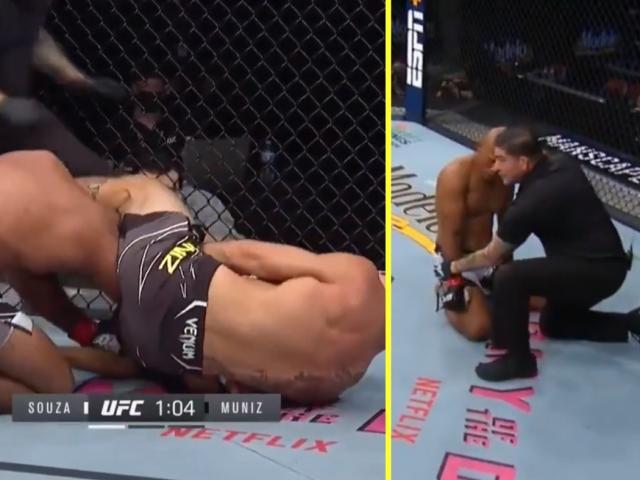