Before the opponent ranked 158 places above him, Hoang Nam entered the game better to break in the 4th game and took a 3-1 lead. What happened after that was extremely unpredictable when the two players took turns breaking the opponent’s serve game. However, Hoang Nam was still the better player when he got 3 breaks in the first set to win 6-3.

Hai Dang Tay Ninh’s player continued to shock Marco Miceli when he soon won the first two breaks in the second set and led 4-0. After the Italian opponent recovered a game, Hoang Nam won the next 2 games to win the final 6-1, thereby winning 2-0 after only 1 hour of play.

This result helped Hoang Nam win a place in the semi-finals. His opponent is 7th seed Canadian Kelsey Stevenson (735 ATP).

Thu Nhi can’t bring the WBO belt to Vietnam yet

Nguyen Thi Thu Nhi has delighted the Boxing community in the country, as well as made a mark for Vietnamese boxing on the world boxing map with the title of WBO world champion in the mini flyweight category on October 23. However, she has not been able to bring the prestigious WBO world title that she has just won to Vietnam because this boxer will immediately focus on the 2021 world boxing championship in Turkey taking place in December. Thu Nhi will only have short period of 2 weeks training in Uzbekistan to prepare for this tournament.

A few days ago, Mike Tyson attracted attention when he announced that he would return to the ring in February 2022. According to British media, the opponent of “Iron Fist” will probably be Youtuber Logan Paul – who is 29 years younger than the former world champion. In a recent interview, Mike shared about this information.

“I’m being asked about rumors of a match with Logan. Maybe that match will happen. You know, I’m old too. I don’t know what I can do at the moment. Anything is possible. Because, we also set a goal for charity. In competition, we will be able to support a lot for charities, “said Mike. 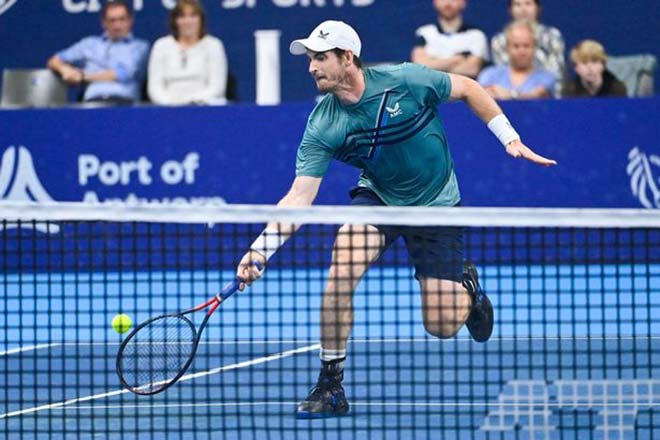