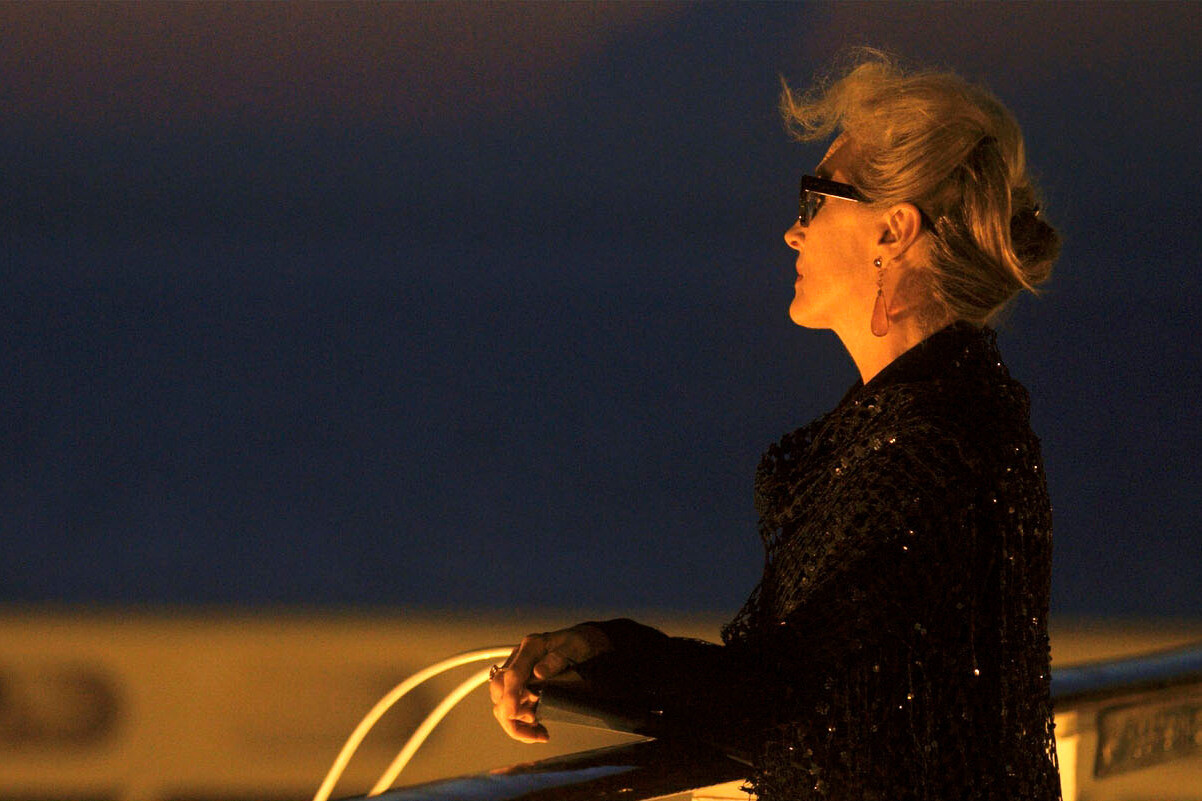 Since moving away from Hollywood sets in 2013, director Steven Soderbergh has never ceased to seek to reinvent himself by making (many) films and series for streaming platforms that have granted him the freedom to experiment with forms and genres.

After Paranoia, anguish film with Claire Foy, shot in two weeks on the iPhone and The Laundromat, A vitriolic political satire on the Panama Papers made for Netflix, the director brought a trio of formidable actresses (Meryl Streep, Candice Bergen and Dianne Wiest) on the Queen mary 2 to shoot, during the crossing, this social comedy, minimalist and talkative, about a writer lacking inspiration.

→ READ. The Laundromat, the Panama Papers for Dummies

A funny crossover in the passageways of a boat

Meryl Streep plays a deliciously snobbish and self-centered Alice who, unable to catch a plane, made the crossing by boat to England, where she was to receive a prize much more prestigious in her eyes than the Pulitzer, won many years ago. before. To make the trip, she invited her beloved nephew, Tyler (Lucas Hedges), and two old friends she hasn’t seen for thirty years: Susan, a lawyer from Seattle, and Roberta, a lingerie saleswoman in Dallas afterwards. a disastrous divorce.

This reunion will be disturbed by the presence of passengers embarked in secret, including his young editor, who hopes for a sequel to his bestselling book and is determined to investigate the progress of his manuscript.

From this starting point a bit tenuous, Steven Soderbergh plays the man-orchestra (he is the director, the camera and the editing) and improvises an amusing crossover in the endless passageways of this giant of the seas. which, beyond the virtuosity of the exercise and its questioning of artistic creation, would quickly run empty without the slaughter of its actresses. In front of Meryl Streep, Candice Bergen notably interprets Roberta, vindictive and interested, unforgettable.