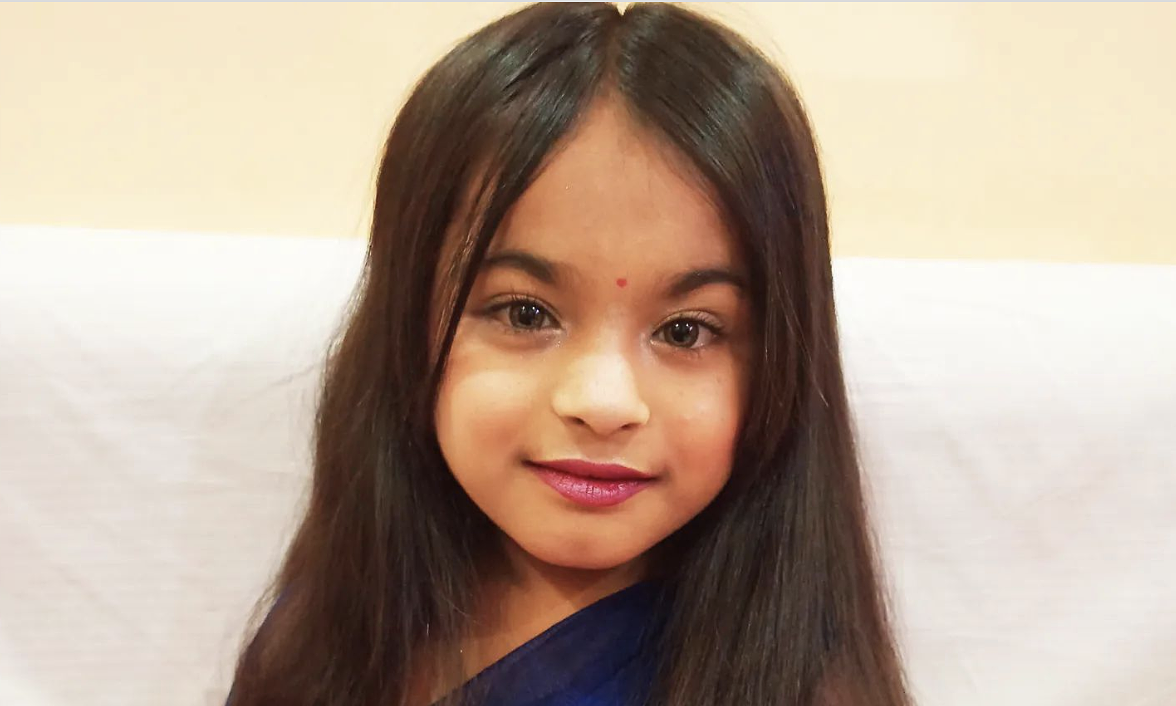 IndiaAlready 19 years old, but Aboil Jarit is less than one meter tall, with a baby face, making her often confused with a little girl.

Since childhood, she was diagnosed with a rare disease that caused her body to be stunted, causing bone deformities, chronic kidney disease and unable to develop normally. Aboil Jarit had to wear diapers all day, his bones were getting weaker and weaker, causing pain and he couldn’t stand or walk.

“Very few people get this disease. Most of them pass away early. It is a privilege that I am still alive. There has never been a time when I have given up hope of becoming a Bollywood or Hollywood singer or actor.” she said.

Not wanting to be famous for his youthful appearance, Aboil wants to be recognized for his singing ability. Since childhood, she has been passionate about music, so she wants her voice to convey a positive spirit to those facing difficult circumstances.

With a different appearance, Aboil is constantly subjected to criticism and negative comments, but fortunately, her family is the fulcrum for her to overcome all pressure. “I learned to live positively, to rise up, after the events of my childhood,” she said.

Before that, Aboil appeared on the show “Indian Idol” when showing promising singing talent. Up to now, the 19-year-old girl has persistently pursued her dream of becoming a professional artist and famous star in the entertainment industry.

Aboil’s personal page also attracts thousands of followers. She regularly posts videos on YouTube and Instagram to connect with her fans.

But Aboil’s story is not unique. A few years ago, the media reported on Zhu Shengkai, a 34-year-old Chinese man who suffered a head injury as a child and became trapped in the body of a 10-year-old child. Then there is Tomislav Jurčec, 23 years old, a Polish man with pituitary problems and living in the form of a 12-year-old child.

Minh Hang (According to Odditycentral)