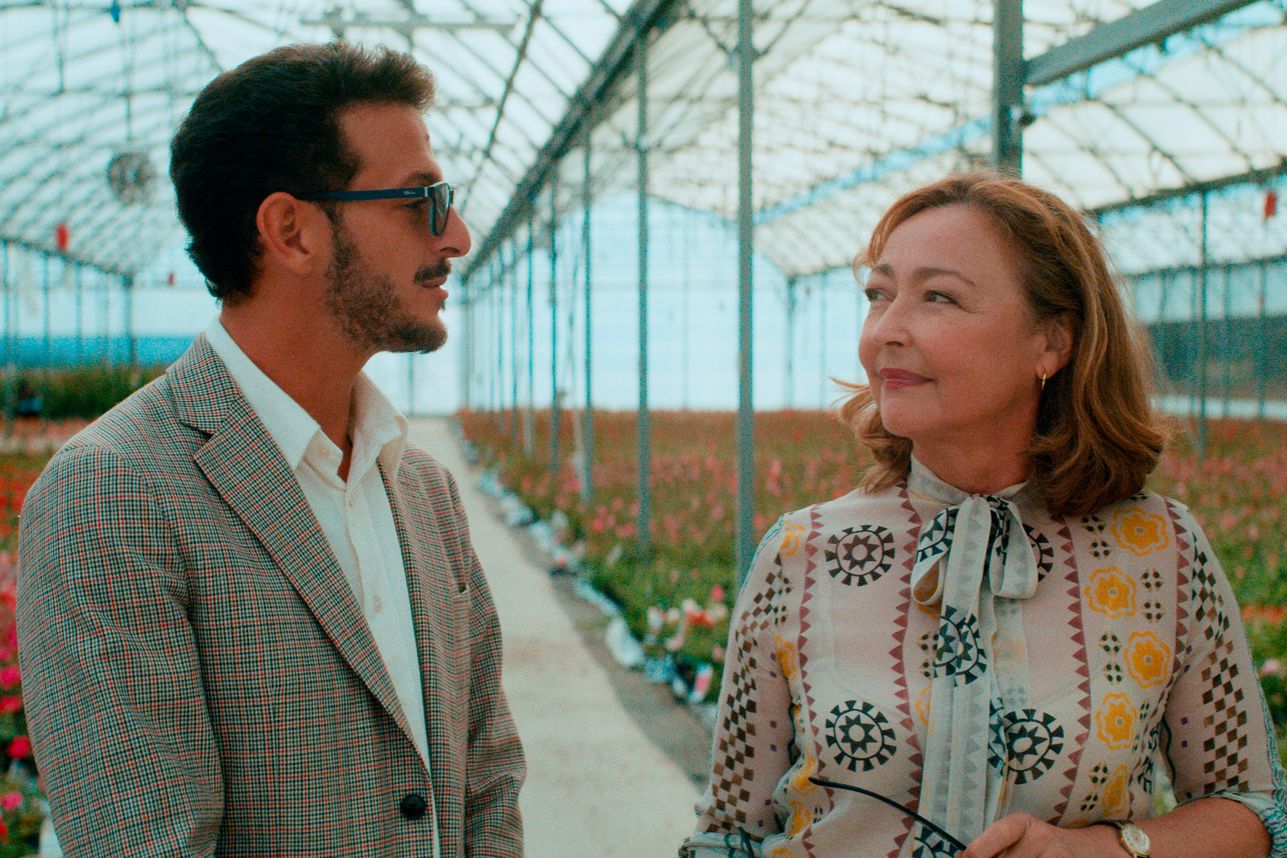 Eve Vernet no longer sees life in pink. She took up the torch and the dream of her deceased father: to create roses that bring a little more beauty to the world. But great ambitions do not always nourish those who carry them: bankruptcy is not far away for the Vernet establishments, whose team is now reduced to Eve and her faithful assistant, Véra.

Create a rose for the Bagatelle contest

So how can we ensure the production of flowers, which generates income, and the creation of a rose awarded at the prestigious Bagatelle competition, which could boost the reputation of the company? Vera may have found the solution with the inexpensive recruitment of three people by an integration assistance association, with the horticulturalist responsible for training them.

The social realism of La Fine Fleur does not always worry about plausibility and leaves out two of the three recruits of Eve and Véra too widely. The film is more attractive in the register of comedy mixed with fable. Pierre Pinaud sketches his characters with tenderness, from Eve, encumbered with paternal tastes to which she nevertheless adheres with delight, to Fred, a young delinquent who tries to reconnect with her parents.

The description of this little world of the rose and its patient innovation work, in lovely settings, is completely charming. Catherine Frot works wonders in the role of Eve, a landowner with outspokenness, alongside Olivia Cote (Véra) and rapper Melan Omerta (Fred), who debuts in front of the camera. Vincent Dedienne entertains by playing the “bad guy” Lamarzelle, with more commercial than horticultural skills, whose company has established itself as a leader in the sector; admiring Eve’s talent, he wants her on his team, which would be tantamount to selling her soul to the devil.

If the slope of the film towards its denouement is hardly surprising, the paths taken leave some twists and turns which contrast, slightly, with the wise tone of this film.