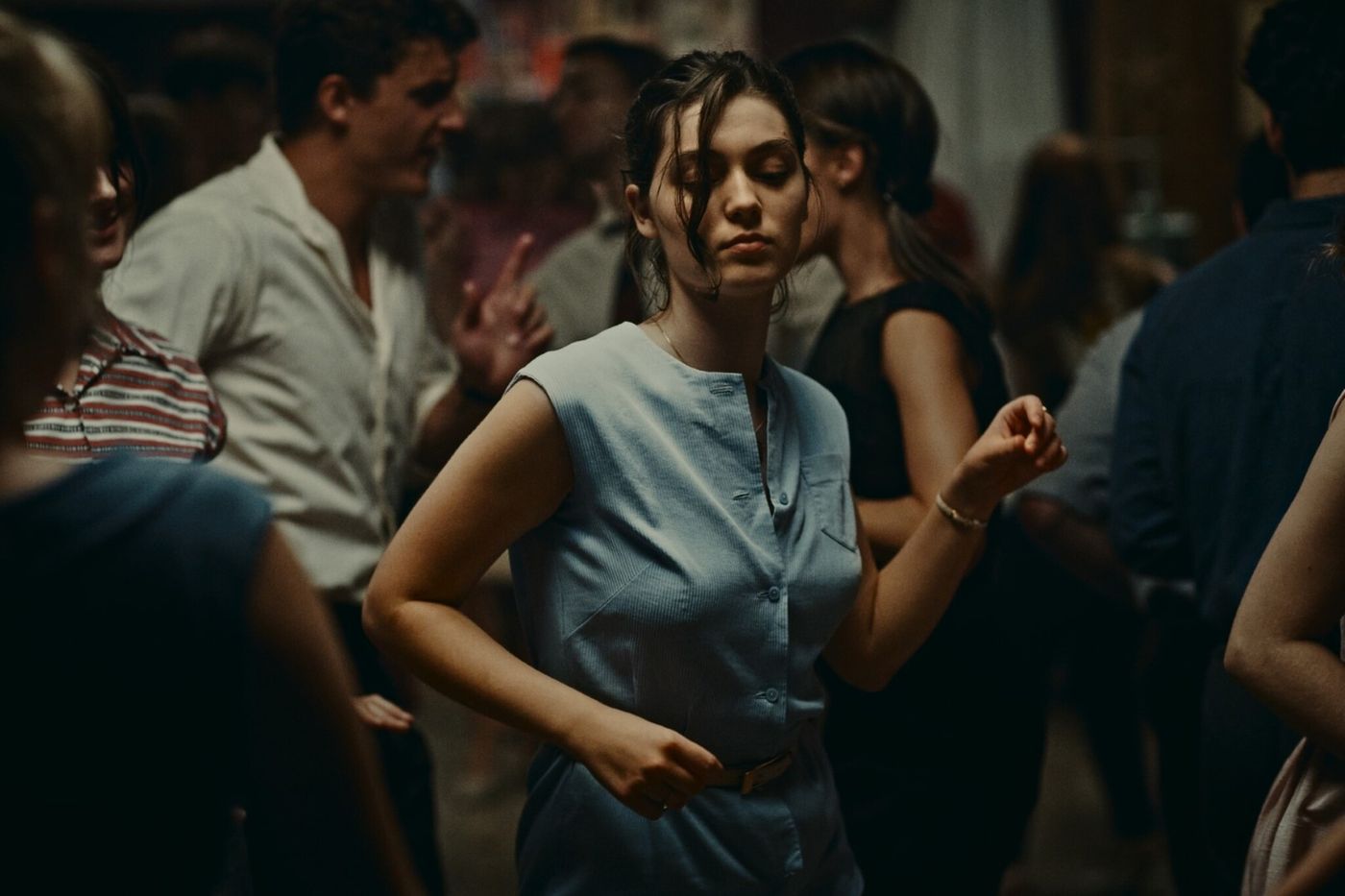 It is to better stick to Annie Ernaux’s novel that the director decided to show straightforwardly the conditions in which abortions were practiced before their legalization in 1975 by the Veil law, and what women actually endured in their bodies. . This “event” during which they played their lives to toss. Ending her pregnancy in the 1960s was taking the risk of going to jail or dying on a hospital table. But beyond the two scenes, which caused fear and unease during its screening in Venice and may seem unbearable to some, the film impresses in its form as in the substance.

A film that never looks away

Because Audrey Diwan, of which this is only the second achievement, has been able to transpose with great accuracy what was the strength of Annie Ernaux’s book, the feeling of oppression and loneliness of this young 20-year-old student who is struggling with its secret, turning it into an almost carnal cinematic experience. The square format encloses his character in the frame; the camera, placed in her neck, makes us adopt her point of view and feel the full weight of external gazes: that of the gynecologist’s disapproving, condescending of his teacher, or offended by his fellow students who turn away from her; finally, the counting of the weeks on the screen amplifies the anxiety-provoking feeling of time passing.

→ TRIBUNE. “Is it still possible to talk about abortion today? “

The film advances like a thriller until its final resolution, without ever looking away from the most sordid details, but at the same time paints a very accurate portrait of a hypocritical society which stigmatized the desire of women, and when they got pregnant condemned them either to indignity or to become a housewife. For Anne (Anamaria Vartolomei, intense), daughter of a cafeteria, finishing her studies in literature is the condition of her social and personal emancipation. “I don’t want a child instead of a life”, she asserts. In a time when women continue to fight for control of their destiny, Audrey Diwan’s film still rings true.