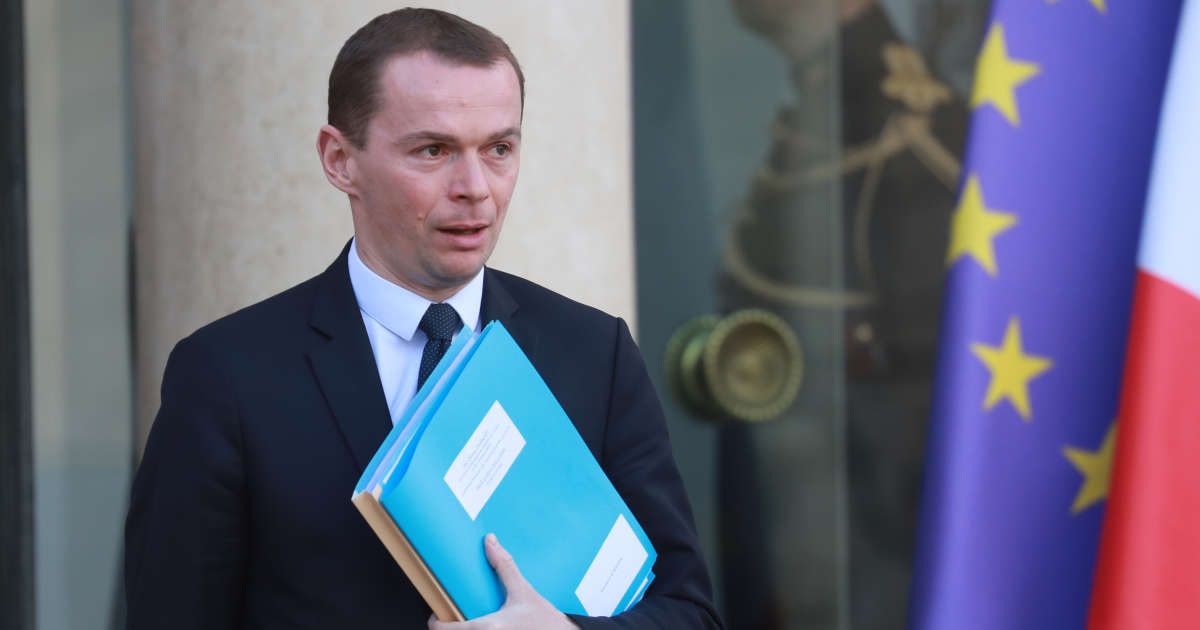 The Covid-19 epidemic will cost a total of 424 billion euros in 2020, 2021 and 2022 to public finances in France, said Tuesday, April 13 the Minister of Action and Public Accounts Olivier Dussopt in the columns of the “Figaro”.

FOLDER. What to do with the “Covid debt”? The debate that ignites economists

The figure, which has been confirmed by the ministry, breaks down into 158 billion euros for the year 2020, 171 billion for this year – including 56 billion dedicated to emergency measures -, and 96 billion euros in 2022 These sums include reductions in tax revenue and exceptional expenditure linked to the health crisis, such as the solidarity fund and partial unemployment.

On March 26, a few days before the extension to the whole of the metropolitan territory of reinforced sanitary restriction measures, Olivier Dussopt had declared that the measures to support the State to the economy would cost 32 billion euros this year. .

Cancellation of the public debt: why so many passions for choosing the color of the curtains?

After the announcement of new measures to stem the third wave of Covid-19, the Minister of the Economy and Finance Bruno Le Maire estimated their cost at 11 billion euros for public finances.

The government has raised its public deficit forecast from 8.5% to 9% of GDP for this year, after 9.2% last year.