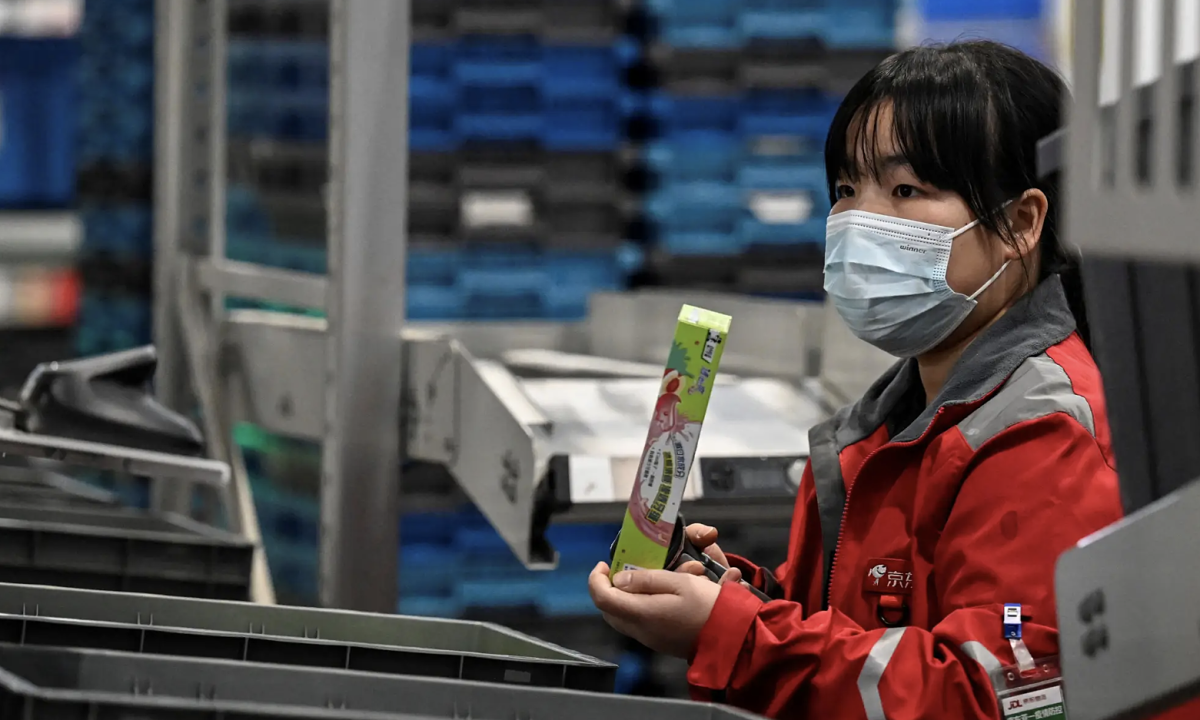 ChinaMs. He, 24 years old, received the notice of dismissal from the company due to exceeding the recruitment age, on May 25.

Last year, the undergraduate student signed a contract to work with Unicom’s Heyuan branch, Guangdong province, in a recruitment round of companies at the university. Before the deals were finalized, the company conducted a background check on He and was approved. She was even asked by her manager to keep her after graduating from school. But in the end, He was suddenly fired.

China Unicom explained that the dismissal was in accordance with the company’s internal rules, which only accepted undergraduate students under the age of 24 to work.

“I was born in 1998 and will graduate soon. But being fired midway made it impossible for us to find new jobs. Because the autumn and spring recruitment periods for companies have ended,” He said. touch.

Besides He, at least five other students were also fired by this company because of their age. Some asked to see recruitment background check documents, but China Unicom refused, due to confidential internal records.

He’s story was shared, making many students afraid of not receiving support from agencies, if they suddenly quit their jobs. In particular, many current labor agreements do not include compensation for violations. While others identified 5,000 yuan ($742) as the default amount of compensation.

He said, compensation is not the problem. “But they took advantage and deceived students. Some of us turned down other companies’ offers to enter China Unicom. And now we are unemployed,” the student said.

The incident has caused a wave of criticism about age discrimination in Chinese workplaces. Some people commented online: “What’s wrong with being 24? Anyone that age is definitely a recent graduate. How can companies fire such ridiculous jobs?”; “Isn’t age discrimination still in place at 35? Now it’s been lowered to almost 25?”….

Age discrimination is a big problem in China, even though the country is facing a decline in the working-age population between 19 and 59 years old.

Earlier this year, the National Bureau of Statistics released a report showing that there are 882 million people of working age in China, down 12 million from 2021. The current retirement ages for men are 60 and 55 respectively. for female.

In an effort to reverse the shrinking working population, the Chinese government initiated a three-child policy in 2021. That same year it planned to raise the official retirement age as part of Plan 5. The 14th year aims to develop the economy and society from 2021 to 2025.