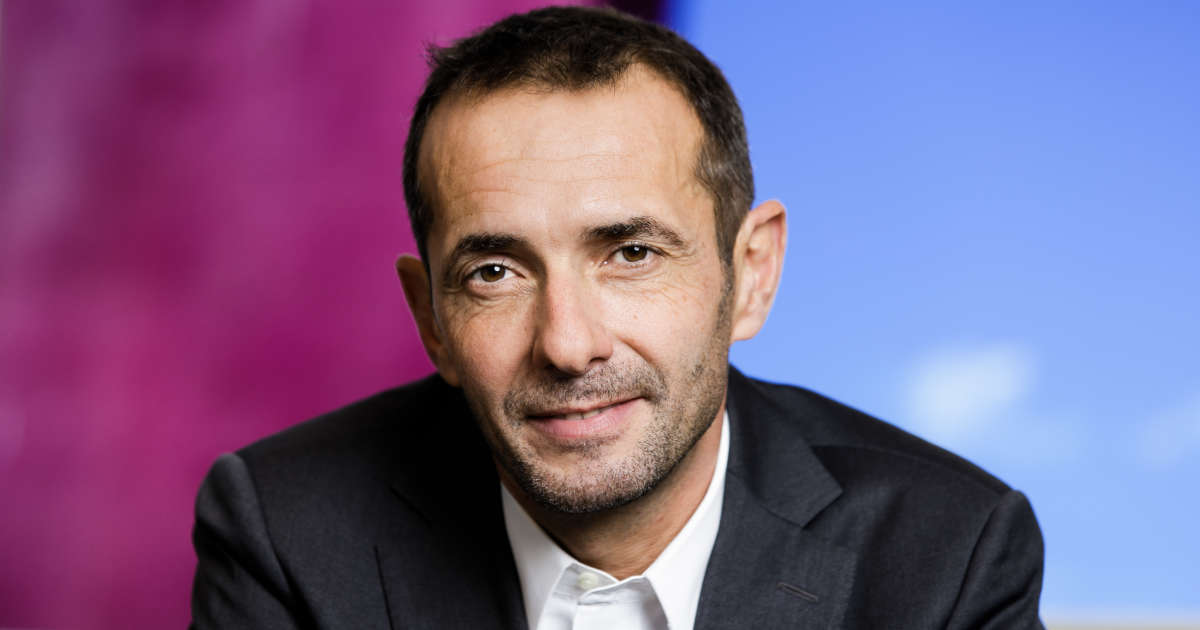 The announced merger between TF1 and M6 is subject to the opinion of the Competition Authority. What are the stakes in this file?

Bernard Roy. The role of the Authority is to verify that after this concentration, there will remain sufficient competition in the world of television. But, given the accelerated upheaval of the audiovisual market by digital operators, this dossier bears the seeds of a redefinition of the concept of “relevant market” in order to examine this competition. Because the Authority’s historic arsenal of decisions on audiovisual markets is no longer suited to today’s economic reality … It will have to change its approach.

The Authority’s last decision on the concentration in this sector was the purchase of TMC and NT1 by TF1 in 2010. At the time, the guardians of the competition were concerned about the advantages that this could bring to TF1: the fact of being able to replay on TMC or NT1 a program that viewers had missed on TF1, or even the promotion of a TMC program on the TF1 8-hour newspaper … Today, where “replay” is commonplace , and where all the programs are available on all media at any time, that makes you smile.

The main question will arise in the advertising market, since TF1 and M6 together weigh 70 to 75% of television advertising …

Ten years ago, the Autorité decided that the television and interstate advertising markets