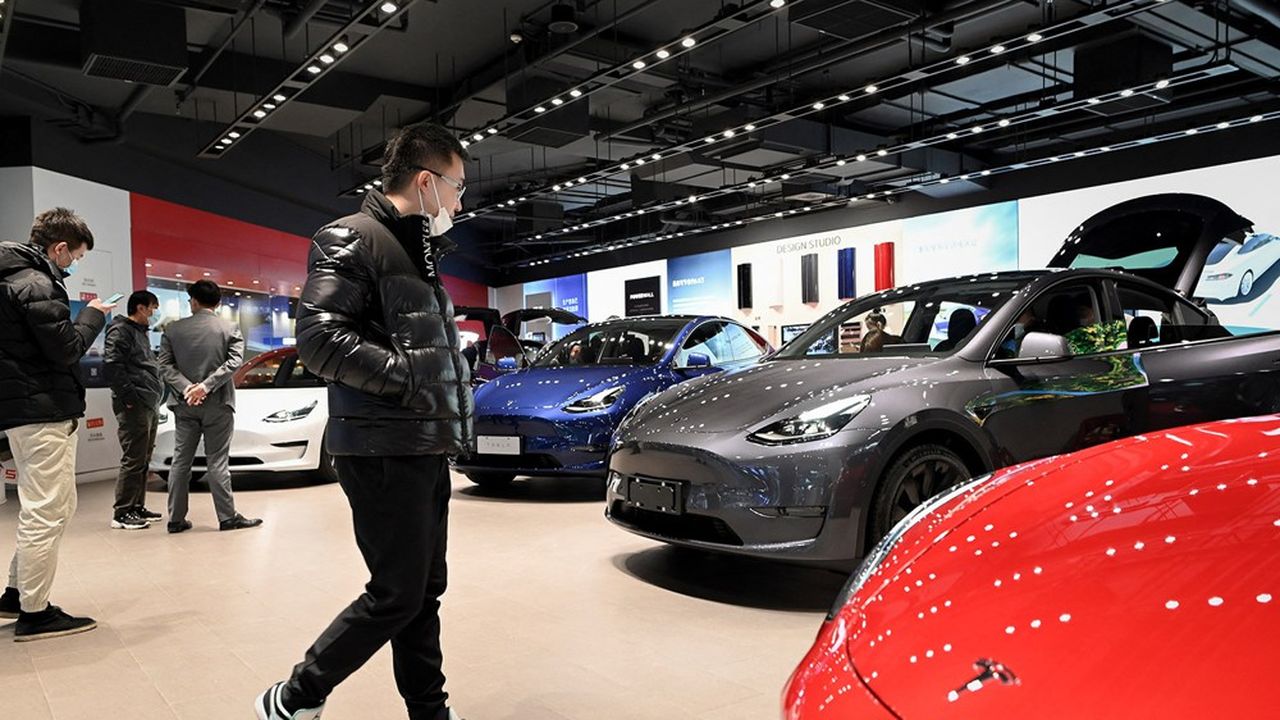 This is the electric car giant’s latest problem. Tesla will recall more than 285,000 cars from the Chinese market after an investigation found their driver assistance software could cause collisions, Beijing said.

The alert concerns some of the 3 and Y models, imported or made in China. Tesla has indicated that it will contact affected owners and replace their software with a new version for free.

For several fatal crashes in recent months, Tesla has already been under investigation by Chinese authorities. “Due to problems with the speed control system, the driver can easily turn it on by mistake,” they note in their report. “This can cause a sudden increase in speed, and, in extreme cases, cause a collision. The speed control system, which is supposed to “control the speed of the vehicle to keep up with surrounding traffic,” is an important part of the assisted driving function, according to the Tesla website.

The automaker has also had to deal with numerous complaints on social media from its Chinese customers over quality and service issues. It culminated in a protest at the Shanghai Auto Show of a customer who claimed to have almost died due to a failure of the braking system on her vehicle. In April, Tesla’s sales in China plummeted 27%.

The American automaker, which was allowed to build a factory in Shanghai without a Chinese partner, is very popular in China, where it sells a quarter of its cars. This country represents its second main market. The announcement of the recall in China caused Tesla stock to fall nearly 8% on Wall Street on Friday.