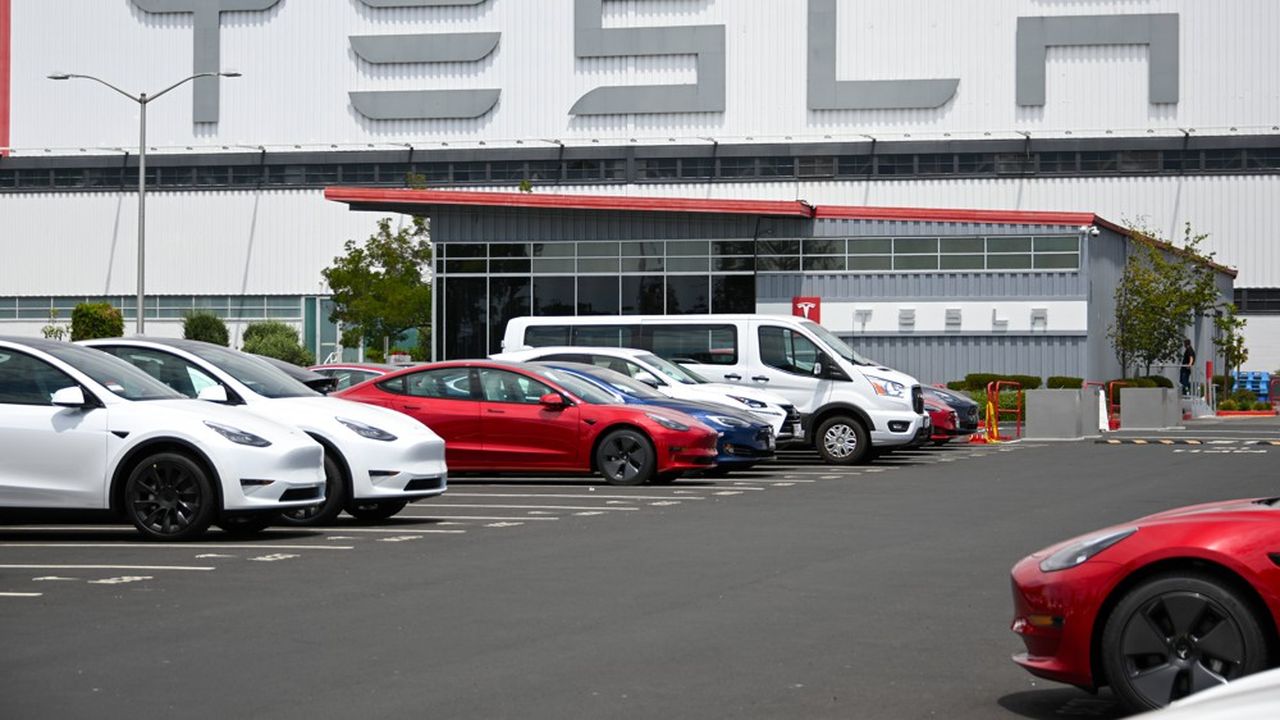 The idea had been in the air for several months, Elon Musk announced it to his shareholders at Tesla’s annual general meeting. The automaker will move its headquarters from Palo Alto in California to Texas. “We can not grow infinitely in the San Francisco Bay,” said the entrepreneur, who said that Tesla would not leave Silicon Valley for all that. “To be clear, we will continue to expand our business in California,” he added, estimating that production at the Fremont plant would increase by half.

A Tesla factory was already under construction near Austin. And Elon Musk himself moved to Texas last year. He then justified his decision by the desire to be as close as possible to his new production site and its other activities, at SpaceX, whose launch pad is installed on the Texas coast. Texas does not levy income tax, unlike California.

The Austin region is the one that profited the most from the crisis, in the United States. Its population grew 3% last year, when most of America’s other major metropolises were losing residents. Austin, which has long developed around tech companies, is diversifying and today attracting companies and employees from health, industry and even distribution. Newcomers find living conditions more pleasant there than in California or on the East Coast, from space. And companies appreciate the legislative framework, which is less restrictive than in other large cities.

Oracle has already moved its headquarters to Austin, Apple, Google, Facebook and even Amazon have hired hundreds of employees there. Texas, as a whole, is attracting more and more people even though it has recently suffered, especially in the tech sector, from bills limiting abortion. Several companies have indicated that they will help their employees to abort or even move from Texas.

Tesla’s general meeting was held under good auspices, a few days after the publication of excellent results. On Sunday, the automaker announced that it had managed to increase its car deliveries by 20% in the third quarter, as sales of most of its competitors plummeted, weighed down by a global shortage of microchips.

Faced with the shortage of chips, Tesla has chosen to favor sales of its electric cars: the models 3 and Y but also the luxury cars S and X. This could have delayed the production of other vehicles, including the “cybertruck “. Production of this futuristic-looking electric pickup will undoubtedly begin next year, said Elon Musk, who hopes to hit a high production rate in 2023. “We should be done with component shortages by then.” , he hoped.

Elon Musk did not give an opening date for his factory near Berlin. He is nonetheless optimistic about his ability to produce a large number of cars in a short period of time. Building a factory in Germany is visibly more complicated than in China, where Elon Musk praised the “high quality” and “low cost” of the end products, as well as “the lack of drama.”

The company was pinned last Tuesday by the American justice for racial discrimination. What several investors recalled, by tabling motions for more equality and diversity. “We are a company that tries very hard to do the right thing. We don’t always succeed. But we are really trying, ”responded Elon Musk, without going into details.