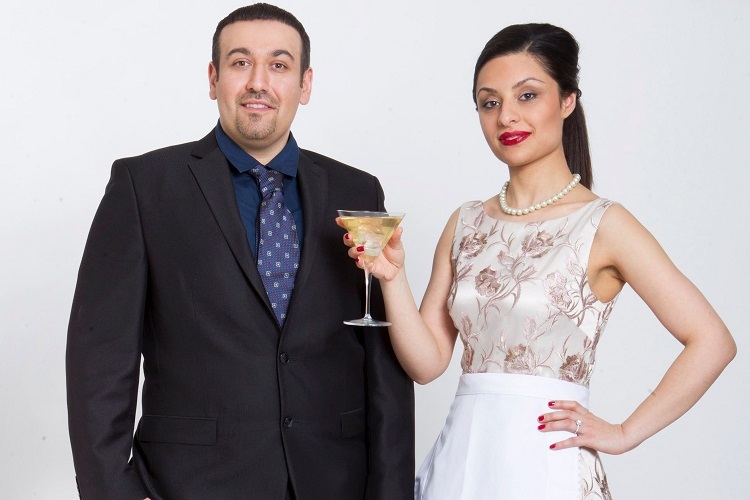 AmericaEven well-educated and accomplished women still depend on their husbands in making important financial decisions.

When Congressman Katie Porter, Democrat, in California, ended her troubled marriage, she found it difficult to leave. But there is one thing that makes the woman more confident, over the years, she has made her own decisions about her investments and savings plans so she believes that she and her children will be fine. “Knowing I have something to eat and stay at home to take care of next month and next month is really meaningful to me,” said Porter. The woman said that she had decided to divorce her husband because of the physical abuse.

But according to her, not all women see their personal financial power as the key to freedom and security.

Research published in June by UBS Bank (Switzerland) based on a survey of 1,320 women with account balances from $ 250,000, also supports this notion. According to the research results, even well-educated and highly accomplished women do not participate much in long-term financial decision-making.

In fact, Millennial Women (Y-generation women, aged 24-39) – who are believed to have contributed to the enhancement of gender roles – are still less financially independent than Baby-boomer Women (aged women). from 56-74). About 54% of young women say they let their husbands make long-term financial planning, instead of sharing responsibilities or doing it themselves. Meanwhile, the figure in women baby-boomer is 39%.

One reason baby-boomer women saw financial independence as essential for equity, says Erin Lowry, a personal financial advisor and author of “Broke Millennial”. have seen the end of many people who do not have that.

However, the UBS study has its limitations: It did not examine baby-boomer women of the same age as generation Y now. Therefore, it is difficult to conclude how age and intellect determine a woman’s attitude in comparison to other factors. And the women surveyed – each with at least $ 250,000 in investments, may not be representative of their generation.

A Gallup survey published in January found that 18-34-year-old couples do not know the equal division of the household chores by older couples.

Inequality is evident in the pandemic. Women are at risk of being pushed aside when Covid-19 breaks out. Of the 1.1 million people 20 years and older who had to quit their jobs in August and September, nearly 80 percent were female, according to an analysis by the US National Center for Women’s Law.

A study published last month by consulting firm McKinsey & Company found that a third of mothers had thought about quitting their jobs or changing careers during a pandemic. Most of this is because they have difficulty taking care of their children.

Porter said that a lot of conversations about women’s empowerment have focused on negotiating wage increases. “But what’s the point of raising that salary if you don’t know how to plan with that money? The climb up the new career ladder, higher salary, more compensation will be the point if you don’t spend it. the right time to invest? ” she argued.

A 30-year-old graduate, married a few years ago, her husband is the one who makes more money and makes financial decisions for the family. That is, husband and wife have more say in deciding where their children study and where and where they travel.

He abused his wife’s body, but because of her money dependence, she couldn’t get a divorce. Only when her friends encouraged her to set up a separate bank account did she decide to leave him.

“People still believe the world is equal. We can do whatever we want. We will have great partners who will be equal to us. Of course, I think myself. The financial owner is not needed, “said the woman who was divorcing her husband.

After the initial mistake, she said that financial autonomy is the core of independence that women need to continually assert.