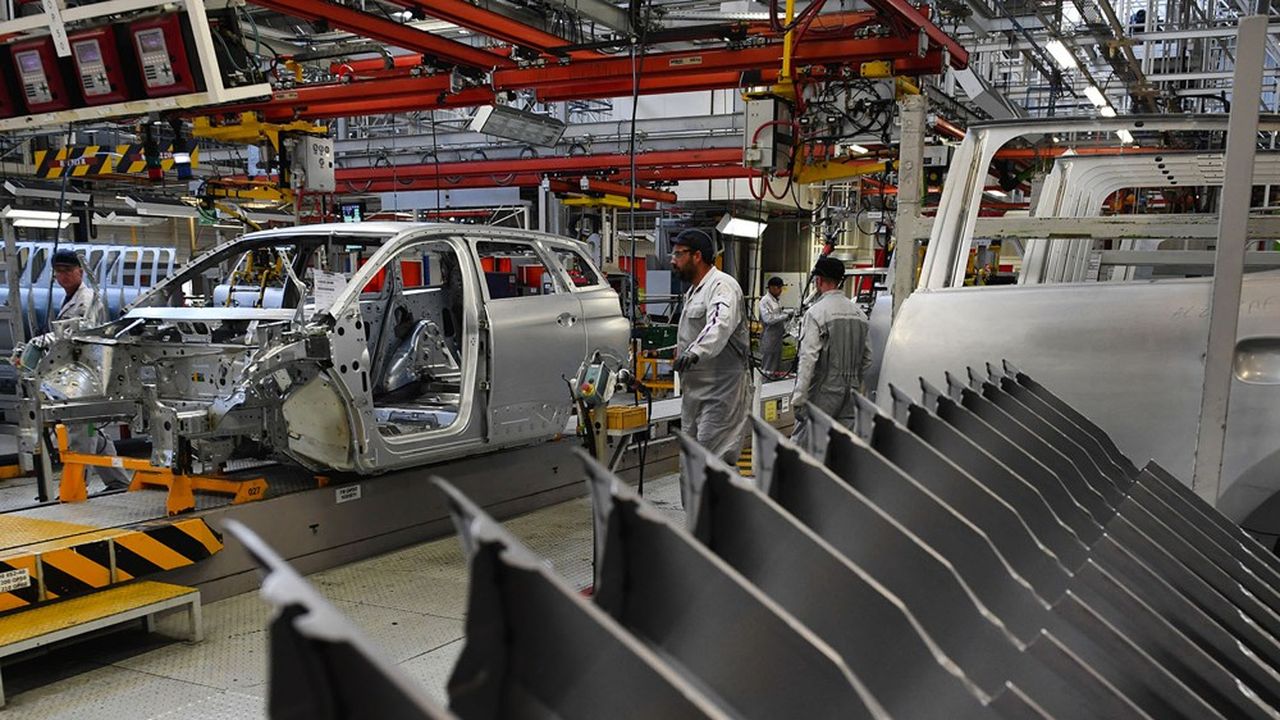 As if to respond to Bruno Le Maire, Stellantis announced on Tuesday that it intended to allocate a new vehicle to its Rennes plant, where the C5 Aircross and Peugeot 5008s are produced today. In the absence of shattering announcements at the close of on the great day of the Porte de la Villette sector, the Minister of the Economy insisted heavily: in return for public aid, the government expects strong commitments from players in the sector, in particular on the location of their industrial activities in the ‘Hexagon.

While the other assembly plants of the former PSA in France (Sochaux, Mulhouse, Poissy, Hordain) do not have much concerns about their medium-term future, the 2,500 employees of Rennes were still in the uncertainty for after 2025, once the current C5 Aircross has reached the end of its life.

The management of the factory confirmed on Tuesday that a new vehicle would be allocated to it by this time, and that an investment of 152 million euros would be devoted to it. This future vehicle will be produced on a new multi-energy platform which “will be able to produce electric, thermal and hybrid vehicles”, indicated the site director, Etienne Martin-Commandeur. From union sources, it will be a C-segment SUV (family cars).

“It is a relief because this attribution perpetuates the site beyond 2025”, underlines Anh-Quan NGuyen, the central union representative CFE-CGC of the group. No commitment in terms of volume has been given, but employees expect production of around 100,000 cars per year. “This remains insufficient, because the capacity of the plant is rather 150,000 annual units”, notes Christine Virassamy, CFDT delegate of the group. “This announcement is welcome, but it has not erased all the concerns.”

“The projections made by IHS for the Syndex firm show that the group would rather produce 1 million vehicles in France by 2027, against 1.2 million in 2019. This is not reassuring”, continues Christine Virassamy.

Since 2019, the group has notably relocated production of the 2008 to Vigo, Spain, the 208 to Kenitra in Morocco, and the Opel Grandland to Eisenach, Germany. “And it is not the electric motors that will generate a lot of jobs”, notes the trade unionist.

While Renault has just started negotiations with its union representatives on a new competitiveness agreement, committing to produce 700,000 vehicles in France in 2025, the employees of the former PSA expect a similar approach from by Stellantis. What reassure them in the long term, while the shortage of semiconductors, and the “stop-and-go” that it induces in factories, is already putting their daily lives to the test in the short term.