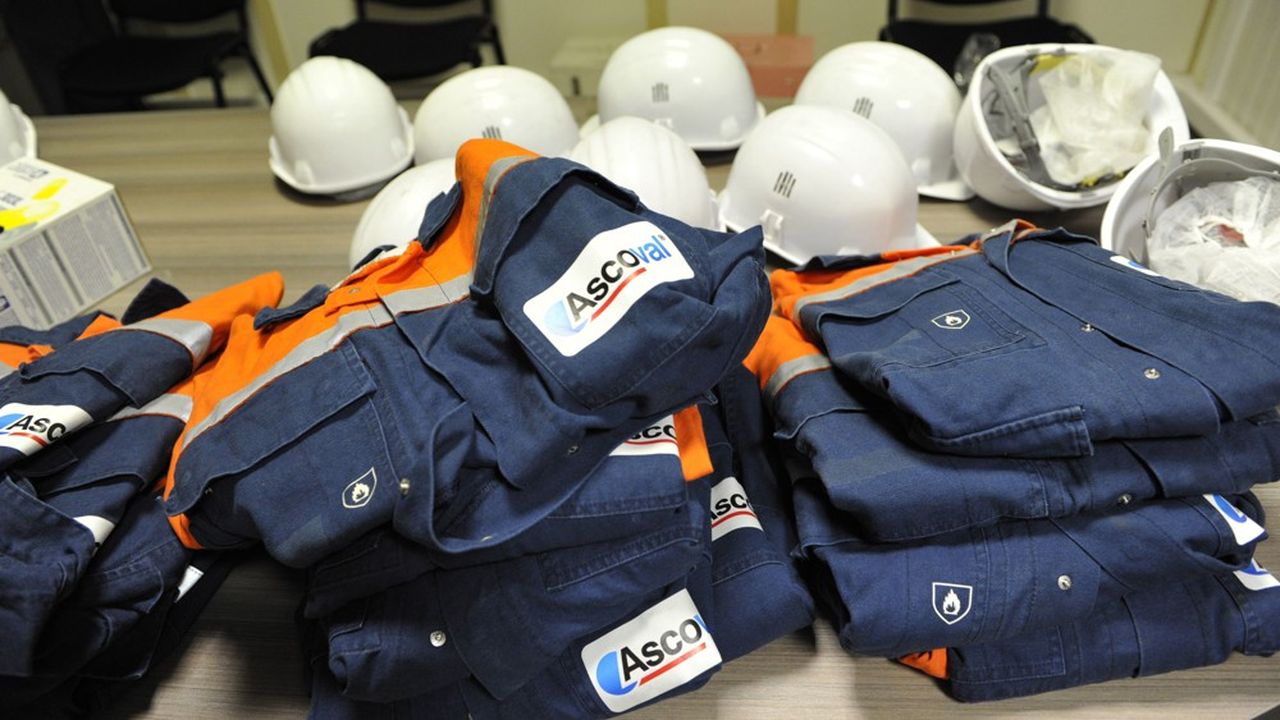 An agreement in principle has been found for the takeover of Hayange and Ascoval. In a statement released Thursday evening, the Ministry of the Economy and Finance announced that it had chosen the German steelmaker Saarstahl from among the applications which had reached it during the month of June.

“The signing of an agreement in principle between the Liberty group and the German steelmaker Saarstahl paves the way for a transaction in the summer of 2021. This agreement in principle must be further strengthened,” said in a statement sent to AFP on ministry, which “will be careful to ensure that the elements of securing this transfer are provided in the coming hours”.

Listed in early May by the Anglo-Indian magnate Sanjeev Gupta following the failure of its main financier Greensill, the Ascoval steelworks, in Saint-Saulve (North), and the Hayange rail factory (Moselle) are considered strategic assets for France – Hayange supplies the rails for the SNCF in particular. Their recovery is, therefore, subject to the foreign investment procedure and requires the approval of the State.

Several manufacturers had shown interest, including ArcelorMittal, the Italians Beltrame and Acciaierie Veneto, the Spanish Sidenor, the Indian Jindal, and the British fund Greybull (former parent company of British Steel, the former owner of Ascoval ) – the latter three having only proposed to take over the Hayange plant (430 employees) and not Ascoval and its 270 employees.

It is therefore Saarsthal, which already owns the Conflandey industries site (Amoncourt, Haute-Saône) in France, which has proved to be the most convincing. According to AFP, the group proposed 3 million euros for the purchase of the two sites, and more than 40 million euros to be injected into investments, as well as 45 million for debt recovery. Ascoval, for its part, claimed investments of “an amount exceeding 60 million euros”.

Saarsthal had the support of the inter-union, which a week ago called on the government to validate its project rather than that of Arcelor Mittal, judging “without hesitation” the German offer “in every way superior. It is a group on a human scale which will leave us economic, social and industrial autonomy, ”she indicated.

The agreement “brings out a new European player [et] This is very good news for the future of the French steel industry and for the employees of the two sites. It gives concrete expression to our unwavering commitment to them to ensure the sustainability of their jobs and of this strategic activity for France, ”adds Bruno Le Maire in the press release.