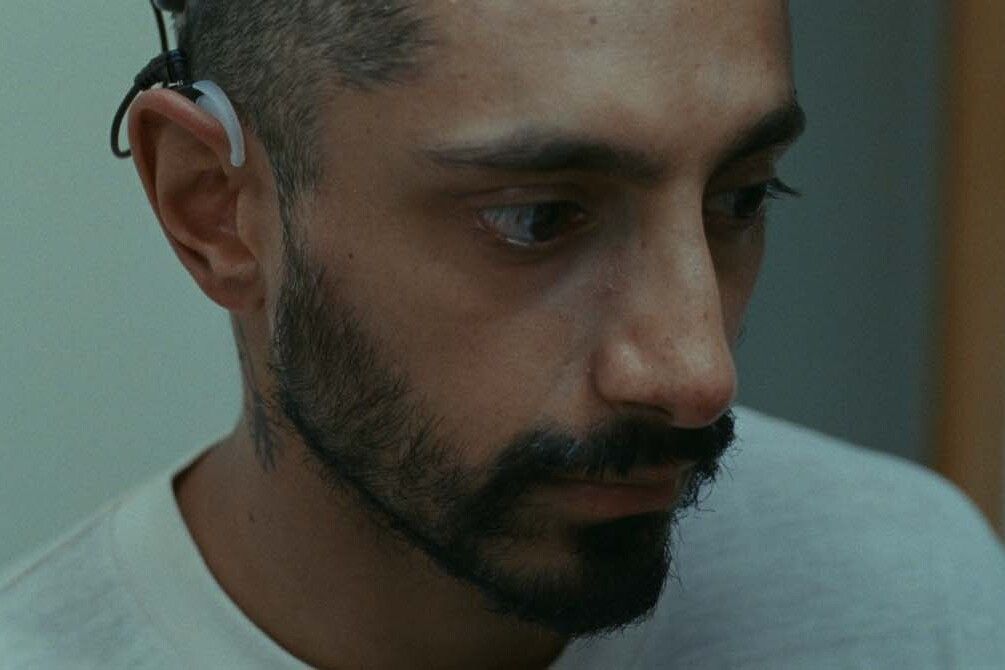 The results of the audiogram speak for themselves: only 28 and 24% of hearing capacity remains in each ear of Ruben, now unable to hear 70 to 80% of the words spoken. The doctor warns him that nothing will bring back what was lost. Worse: his hearing will continue to decline. To preserve part of what remains to him, the specialist advises him to avoid any exposure to high sound.

The whole universe of the young man is collapsing. Drummer, he travels the United States to give Metal music concerts with Lou, his partner, on board their bus. Ruben doesn’t say anything to her and performs that same evening on stage with her. But the rapid deterioration of his hearing forced him to confess the diagnosis.

Awarded two Oscars including Best Sound, Sound of Metal reveals a fascinating sensory immersion in the world of the hearing impaired. Co-Writer of The place beyond the pines, Darius Marder has long been interested in this issue because his grandmother, a music lover who lost her hearing after taking antibiotics, found herself “Trapped in this no man’s land between the deaf world and the hearing world. “

It is Ruben’s experience that he describes in his film in a captivating way by means of what he calls his ” point of hearing “(” Point of hearing “), counterpoint and complement to his” point of view “(” Point of view “): the filmmaker juxtaposes the” normal “sound universe with Ruben’s perceptions, from tinnitus to total silence, including muffled and distorted sounds.

Sound of Metal also offers a dive into deaf culture. Lou leads Ruben to a community that welcomes the hearing impaired. It was Joe, Vietnam veteran, fervent believer and, like Ruben, a former drug addict, who founded it. There, deaf people communicate with each other through sign language. Joe has a conviction: ” Deafness is not a handicap, it does not have to be corrected. It is up to the young man to decide whether his future lies in this deaf community or among the hearing.

→ READ. “The spacesuit and the butterfly” or the eye of Bauby and the gaze of Schnabel

Darius Marder explained that he was very inspired by Julian Schnabel’s feature film, The Diving Bell and the Butterfly, based on the book by Jean-Dominique Bauby, which sensitively reproduced the feelings of a journalist with locked-in syndrome. From this film, Darius Marder also borrows one of the actors, Mathieu Amalric, and Nicolas Becker, sound engineer and composer. It is to the Briton Riz Ahmed that returns the role of Ruben, perfectly convincing, between anger and despair, in this switch from one world to another.