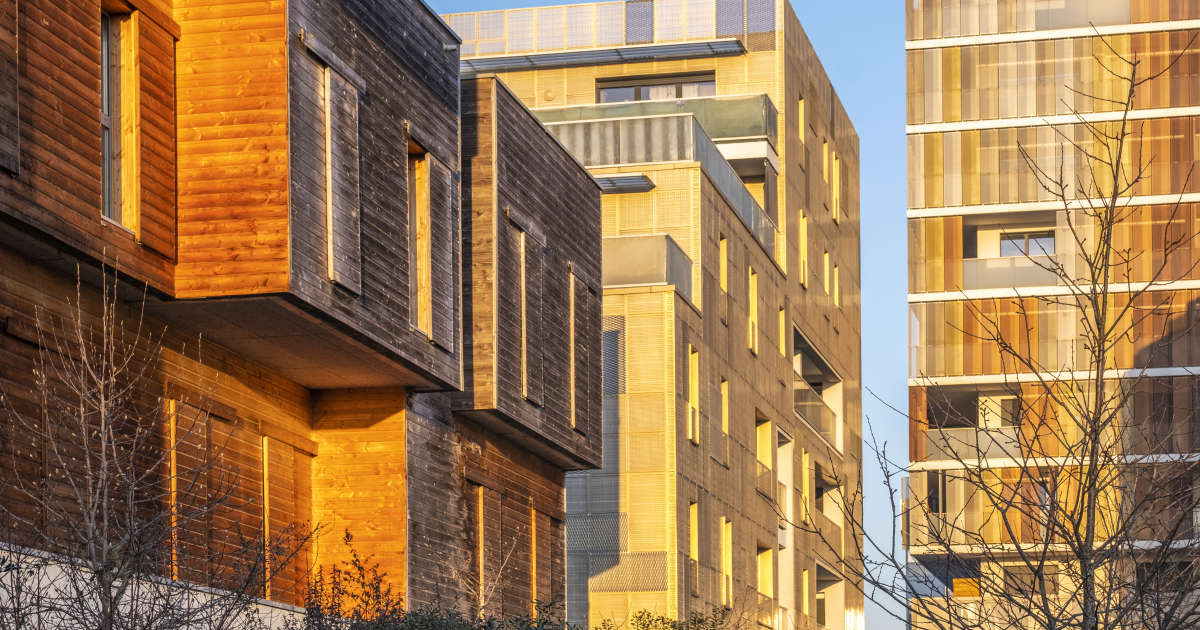 The SRU law, which imposes on municipalities a rate of 20% or 25% of social housing, will be perpetuated beyond 2025, its deadline, announced the Minister of Housing Emmanuelle Wargon in an interview with the “Journal du Dimanche”.

“The obligation to have 25% of social housing will not stop in 2025, it will become permanent. Some municipalities said to themselves that it would be enough to wait a few years to decrease the ambition… From now on, they will no longer be able to play for time, they will have to continue their efforts until reaching the objective ”, said Emmanuelle Wargon.

The Minister added that this measure would “Included in the 4D bill (on decentralization, editor’s note) which will be presented in May in the Council of Ministers”.

Supported in 2000 by Jean-Claude Gayssot, Communist Minister in the government of Lionel Jospin (PS), the law relating to urban solidarity and renewal (SRU) imposes on municipalities with more than 3,500 inhabitants (1,500 in Ile-de- France) to have 20% of social housing by 2025, a rate raised to 25% by Cécile Duflot (EELV) in 2014, except for municipalities that justify a particular local situation.

“Modulate” the rhythm of constructions

According to Emmanuelle Wargon, in the future, “It will be possible to modulate slightly, upwards or downwards, the rate of construction”, but in the event of non-compliance with commitments “The sanctions will be more automatic and more dissuasive” with “Floor sanctions” will be “Enhanced in the event of a recurrence”.

As for the lack of social diversity, recently denounced in a report from the Court of Auditors, Emmanuelle Wargon indicates that “Tomorrow (…) the prefects will be able to take back control of the attributions if the quotas are not respected”.

Asked about the desire of the ecologist Yannick Jadot to raise the objective to 30% of social housing, she estimated that it was “Political politician”, pointing to a problem of “Consistency within EELV: while Yannick Jadot is proposing this, the majority of environmental mayors elected last year, in Bordeaux for example, are in the process of refusing all building permits, including social housing”.

As for the construction of social housing, she indicated that an agreement would be signed next week to build 250,000 housing units in two years, after 2020 with a number of social housing projects. “Much lower than needs, with less than 90,000 approved housing units”, due to the Covid-19 crisis.

Regarding the decline in personal housing assistance (APL), Emmanuelle Wargon recognizes that “The reform may have led to a decrease for the 130,000 young people on professionalization contracts”. This situation will, according to her, be corrected with “A reduction on their income, equivalent to the minimum wage” who “Will allow them to be treated like apprentices”.